Patients with multiple sclerosis may benefit from over-the-counter therapy 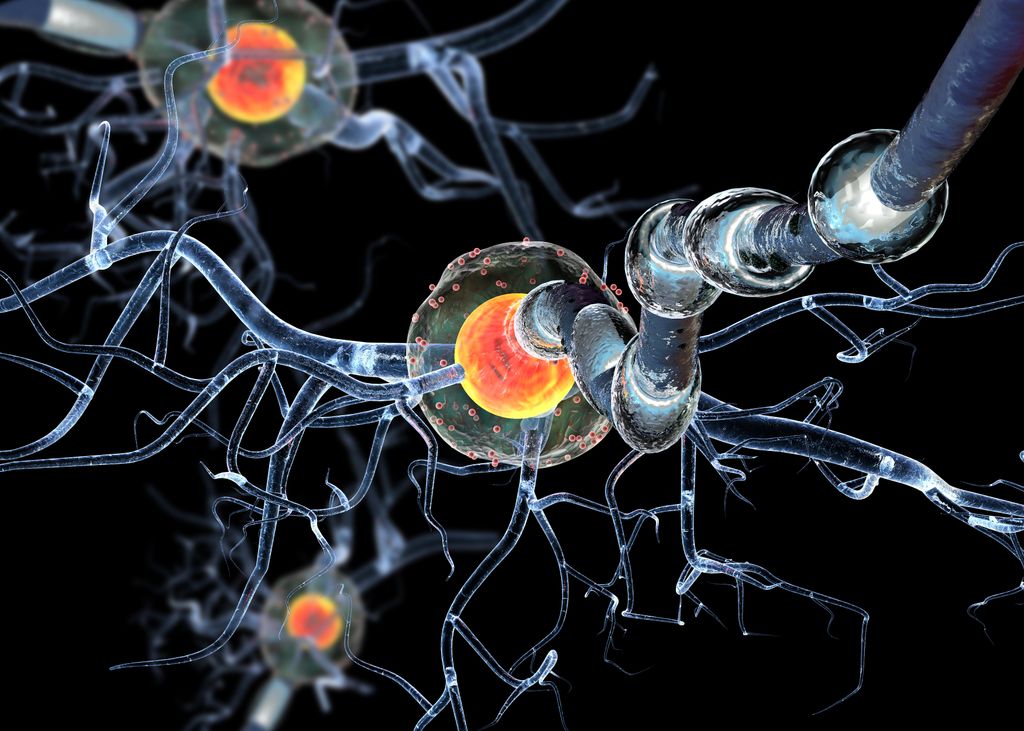 The research was published June 28 in the journal Neurology®: Neuroimmunology & Neuroinflammation.

The randomized double-blind study involved 51 participants who completed the two-year trial. Twenty-seven people were given a 1,200-milogram daily dose of lipoic acid, with the remaining 24 participants given a placebo. Researchers are using the findings from the pilot trial to design the expanded multi-site clinical trial to begin later this year in Portland and other sites that have yet to be finalized.

“These are high doses,” said lead author Rebecca Spain, M.D., M.S.P.H., an assistant professor of neurology in the OHSU School of Medicine. “And while it seems safe, we won’t know whether it actually improves the lives of people with MS until we can replicate the results in the pilot study through a much bigger clinical trial. Fortunately, we’re going to be able to answer that question with the participation of kind volunteers.”

MS is a chronic condition that affects an estimated 2.3 million people worldwide. In MS, the sheath covering nerve fibers in the brain and spinal cord becomes damaged, slowing or blocking electrical signals from the brain reaching the eyes, muscles and other parts of the body.

The major finding of the pilot study involved measuring the degree to which lipoic acid arrested the rate of whole brain atrophy, as measured through magnetic resonance imaging.

In addition, the pilot study suggested improved walking times and fewer falls among study participants who took a daily dose of lipoic acid compared with those who received the placebo. Researchers are eager to test those outcomes in the larger clinical trial.

A companion study, published concurrently by Neuroimmunology & Neuroinflammation, measured the rate of absorption and clearance of lipoic acid through periodic blood tests of pilot study participants. The results will help to inform the design of additional clinical trials.

Lipoic acid was determined to be safe and well-tolerated by pilot study participants. Stomach upset was the most frequent side effect.

The study was funded by the Department of Veterans Affairs (B7493, Spain) and the National Institutes of Health (UL1TR000128). Pure Encapsulations of Sudbury, Massachusetts, provided the lipoic acid and placebo.