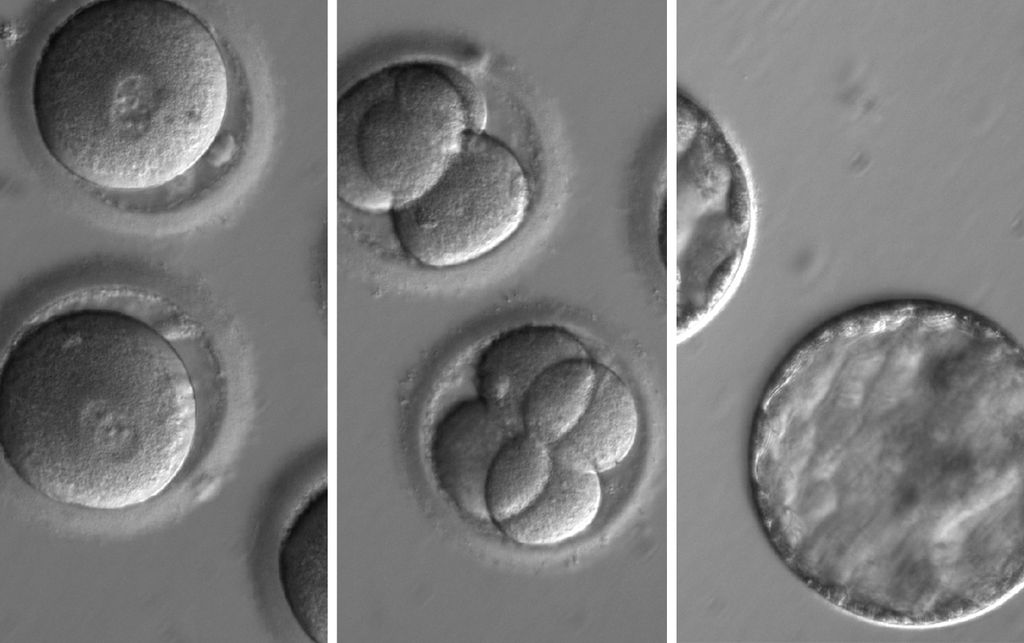 Scientists have demonstrated an effective way of using a gene-editing tool to correct a disease-causing gene mutation in human embryos and stop it from passing to future generations.

The new technique uses the gene-editing tool CRISPR to target a mutation in nuclear DNA that causes hypertrophic cardiomyopathy, a common genetic heart disease that can cause sudden cardiac death and heart failure. The research, published Aug. 2 in the journal Nature, demonstrates a new method of repairing a disease-causing mutation and preventing it from being inherited by succeeding generations. This is the first time scientists have successfully tested the method on donated clinical-quality human eggs. 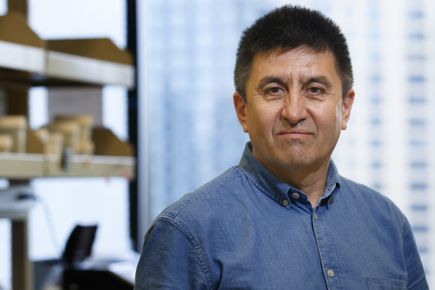 “Every generation on would carry this repair because we’ve removed the disease-causing gene variant from that family’s lineage,” said senior author Shoukhrat Mitalipov, Ph.D., who directs the Center for Embryonic Cell and Gene Therapy at OHSU in Portland, Oregon. “By using this technique, it’s possible to reduce the burden of this heritable disease on the family and eventually the human population.”

The study provides new insight into a technique that could apply to thousands of inherited genetic disorders affecting millions of people worldwide. The gene-editing technique described in this study, done in concert with in vitro fertilization, could provide a new avenue for people with known heritable disease-causing genetic mutations to eliminate the risk of passing the disease to their children. It could also increase the success of IVF by increasing the number of healthy embryos.

“If proven safe, this technique could potentially decrease the number of cycles needed for people trying to have children free of genetic disease,” said co-author Paula Amato, M.D., associate professor of obstetrics and gynecology in the OHSU School of Medicine.

The new study focused on the genetic mutation that causes hypertrophic cardiomyopathy. The disease affects an estimated 1 in 500 people and can lead to heart failure and sudden death.

“Although it affects men and women of all ages, it’s a common cause of sudden cardiac arrest in young people, and it could be eliminated in one generation in a particular family,” said co-author Sanjiv Kaul, M.D., a professor of medicine (cardiovascular medicine) in the OHSU School of Medicine and director of the OHSU Knight Cardiovascular Institute.

Researchers worked with healthy donated human oocytes and sperm carrying the genetic mutation that causes cardiomyopathy. Embryos created in this study were used to answer pre-clinical questions about safety and effectiveness. The study noted that “genome editing approaches must be further optimized” before moving to clinical trials.

“This research significantly advances scientific understanding of the procedures that would be necessary to ensure the safety and efficacy of germline gene correction,” said Daniel Dorsa, Ph.D., senior vice president for research at OHSU. “The ethical considerations of moving this technology to clinical trials are complex and deserve significant public engagement before we can answer the broader question of whether it’s in humanity’s interest to alter human genes for future generations.”

CRISPR, which stands for clustered regularly interspaced short palindromic repeats, holds promise for correcting mutations in the human genome to prevent genetic disease. Using an enzyme called Cas9, it’s possible to snip a specific target sequence on a mutant gene. The new study found that human embryos effectively repair these breaks in the mutant gene using the normal copy of this gene from a second parent as a template. The resulting embryos contain now repaired, mutation-free copies of this gene. The technique already has been used in animals for generating mutant models; however, the new study is the first to demonstrate that the technique can be used in human embryos to convert mutant genes back to normal.

The study also demonstrated a way for overcoming a crucial problem in genome editing in embryos known as mosaicism. Mosaicism refers to an outcome when not all cells in a multicellular embryo get repaired and some cells still carry a mutation. Mosaicism could undermine the very purpose of the gene-correction, rendering the repair moot if the developing embryo still carries a few cells with the disease-causing mutation that could ultimately find its way into the child’s DNA.

Researchers overcame this challenge in the new study by co-injecting the repair enzyme and the mutation-carrying sperm into the donor oocyte. As a result of initiating the repair process at the time of fertilization, every cell in a multicellular embryo had the mutation-free DNA exclusively.

In addition to OHSU, co-authors on the study represented the Center for Genome Engineering, within the Institute for Basic Science, and Seoul National University in South Korea; the Salk Institute for Biological Studies in La Jolla, California; and BGI-Qingdao and Shenzhen Engineering Laboratory for Innovative Molecular Diagnostics in China. Studies conducted at OHSU were supported by OHSU institutional funds, including the Knight Cardiovascular Institute. Work in the laboratory of co-author Jin-Soo Kim of Seoul National University was supported by the Institute for Basic Science. Work in the laboratory of co-author Juan Carlos Izpisua Belmonte of the Salk Institute was supported by the G. Harold and Leila Y. Mathers Charitable Foundation, the Moxie Foundation and The Leona M. and Harry B. Helmsley Charitable Trust. Work at BGI was supported by the Shenzhen Municipal Government.

This image clearly shows the first sign of successful in vitro fertilization, after co-injection of a gene-correcting enzyme and sperm from a donor with a genetic mutation known to cause hypertrophic cardiomyopathy. (OHSU)

This image shows embryos after co-injection developing into blastocysts, which could someday be used in fertility clinics to help people trying to have children free of genetic disease. (OHSU)

This image shows individual blastomeres within the early embryos two days after co-injection. As a result of initiating the repair process at the time of fertilization, a new study revealed that each new cell in the developing embryos was uniformly free of the disease-causing mutation. (OHSU)

This video shows both S-phase (post fertilization) injection of CRISPR/Cas9 and M-phase co-injection of the CRISPR/Cas9 gene-correcting enzyme and sperm from a patient with a known disease-causing genetic mutation. As a result of initiating the repair process at the time of fertilization (M phase), the new study by OHSU researchers found that mosaicism could be eliminated in the developing embryo and correct the mutation. (OHSU)