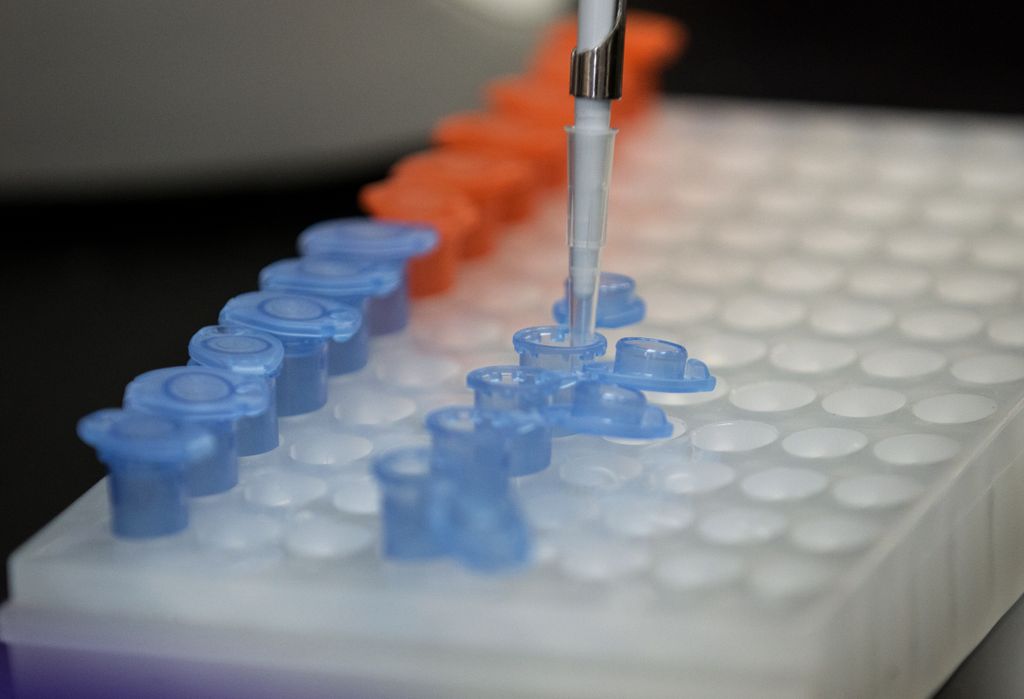 OHSU was named among the top 20 research institutions worldwide, based on academic research that impacts innovation. (OHSU/Kristyna Wentz-Graff)

To rank the impact of institutions worldwide, the journal examined how research articles are cited in third-party patents. By looking at patents owned by third parties, rather than those held by institutions themselves, the influence of research on the development of products and services is evident, according to the journal.

OHSU stood out in two ways:

“Our ranking reflects the high caliber of our faculty — not only are they publishing in excellent journals, but their discoveries are having real-world impact in patents for products that advance knowledge and improve human health,” said Daniel Dorsa, Ph.D., OHSU's senior vice president for research.

Nature’s description of its analysis, which includes the institution’s research articles, collaborations and relationships, was published as a supplement to Nature. For more information about the index, see Nature’s FAQ.