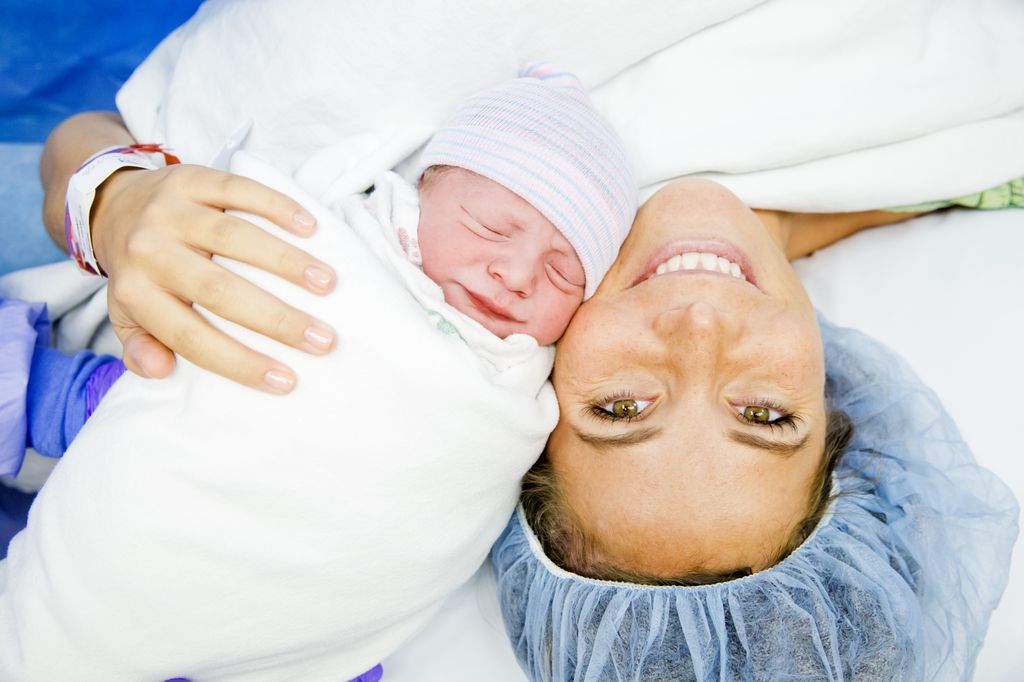 In 2015, more than 1 million babies were delivered via cesarean section in the United States, making the procedure one of the most common surgical practices in the nation. Unfortunately, rates of infection following a cesarean delivery may be up to 20 times higher than that of vaginal delivery and may lead to extended maternal hospitalization, higher readmission rates, expanded health care costs and increased risk of post-surgical complications.

The study conducted at OHSU in Portland, Oregon, and published online in Obstetrics & Gynecology, has determined that the addition of the prophylactic antibiotic azithromycin to prevent post-cesarean infections is both cost-effective and leads to better maternal outcomes when compared with standard care regimens of the antibiotic cephalosporin alone.

“While previous studies have examined cost comparisons and overall health benefit of combining azithromycin and cephalosporin for infection prevention, this analysis is the first to compare overall quality of life measures and specific costs related to potential subsequent pregnancies,” said the study’s lead author, Ashley Skeith a student researcher in the OHSU School of Medicine.

The research team developed a novel cost-effectiveness model to compare the outcomes of using a combination of azithromycin and cephalosporin, versus cephalosporin alone, in a theoretical group of 700,000 women. Results determined that azithromycin-cephalosporin cases resulted in more than 16,000 fewer instances of endometritis, or inflammation of the uterine lining; 17 fewer cases of sepsis; eight fewer cases of venous thromboembolism; and, one fewer maternal death. The strategy also prevented 36 uterine ruptures and four cesarean hysterectomies in subsequent pregnancies.

“Our analysis also determined that as long as the cost of azithromycin remained below $930, far below the estimated cost, the treatment strategy was cost-effective,” said principal investigator Aaron Caughey, M.D., Ph. D., professor and chair of obstetrics and gynecology, and associate dean for women’s health research and policy, OHSU School of Medicine. “These findings prove overall benefit of azithromycin use at the time of cesarean and may further help to meet the Triple Aim of improving quality of care, increasing access to care and lowering health care costs.”