Discovery could lead to new treatment for anxiety, addiction 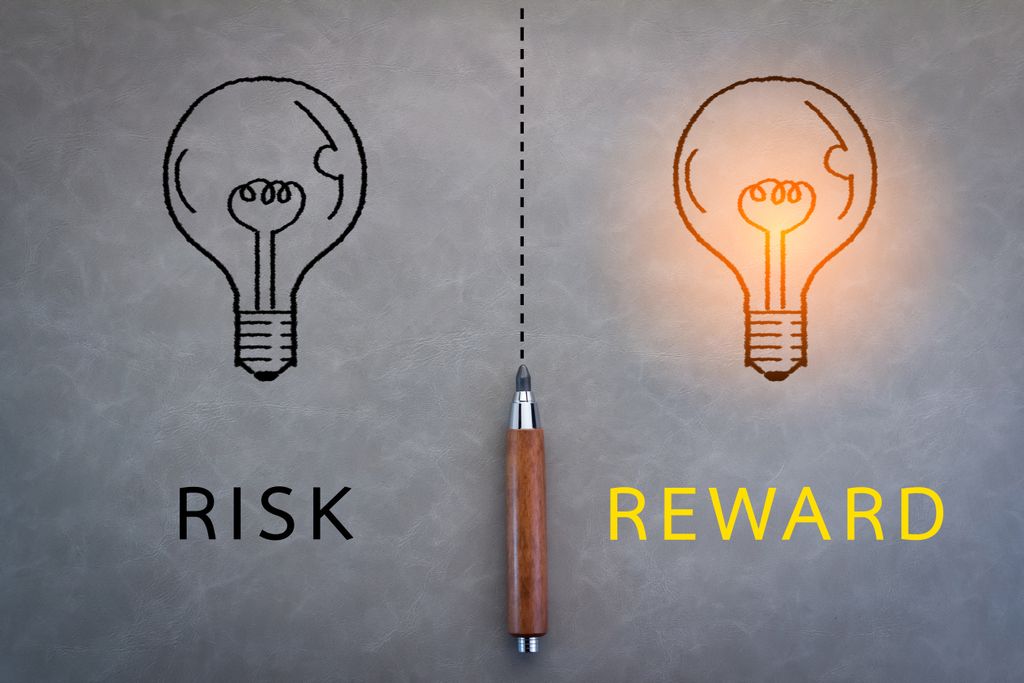 New research provides fresh insight into how the brain processes reward and punishment, opening new avenues for developing treatment of conditions ranging from anxiety to addictive behaviors such as drug abuse.

The study, published in the journal eLife, used a rodent model to identify a specific network within the brain closely tied to risk assessment.

“Our actions often involve varying risks of an aversive outcome. Our brains need to factor in this risk for optimal decision making,” said study author Bita Moghaddam, Ph.D., professor and chair of behavioral neuroscience in the OHSU School of Medicine, Portland, Oregon. “An exaggerated response to risk may lead to anxiety whereas an abnormally low response may lead to impulsivity and reckless behavior.”

Moghaddam and co-author Junchol Park, Ph.D., at the University of Pittsburgh, found sharp distinctions in the level of coordination between a spike in dopamine neurons and activity within the prefrontal cortex, the portion of the brain that regulates complex cognitive functioning. They discovered close coordination between activity in the prefrontal cortex and dopamine levels when there was no risk of punishment – in this case, a food pellet dispensed in a chamber.

“In the real world, it’s almost never like that,” Moghaddam said. “Most of what we do involves risk.”

To that end, the researchers also measured brain activity in blocks of time when a small shock was administered 10 percent of the time. In sharp contrast to the no-punishment scenario, they found that coordination between the prefrontal cortex and dopamine levels collapsed when there was a small risk of punishment. Moghaddam said that may be a good thing because it means the brain encodes an ingrained assessment of risk in normal circumstances.

“There is a fine balance between normal functioning of risk assessment and harmful behaviors,” she said.

The study points the way toward additional research into behavioral or pharmaceutical treatments that may be effective in reducing either anxiety or impulsivity encoded within the physiology of the brain itself, Moghaddam said. She said the study suggests new avenues of research that could involve functional magnetic resonance imaging of people given risk-reward tasks such as gambling.

“Proper encoding of punishment risk and its contingency on actions and outcomes are fundamental to adaptive behavior and survival,” the authors concluded.