EMS providers could save an additional 10,000 lives a year using newer breathing tube 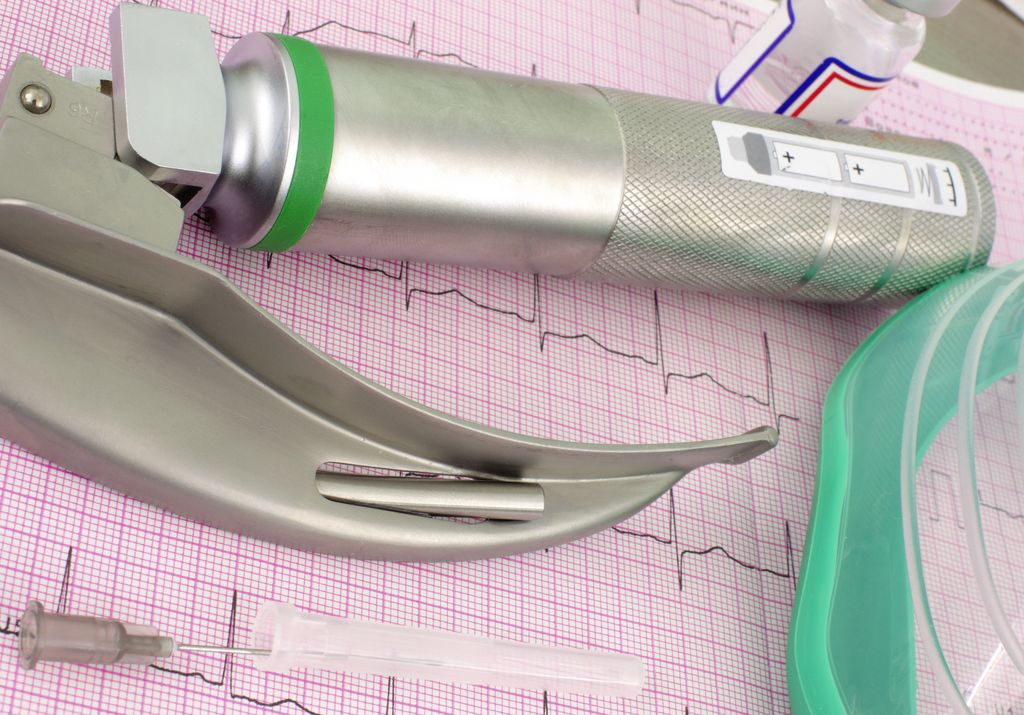 A new study reveals that sudden cardiac arrest patients who received a laryngeal tube as the initial airway had higher survival rate than those who had traditional endotracheal intubation. (Getty Images)

Nearly half a million people are treated for sudden cardiac arrest out of hospital each year, according to the American Heart Association, but only about 10 percent survive. That percentage improved significantly when emergency medical services providers used a newer breathing device to manage the airway in the field, a multi-center group of researchers report.

Their findings will be presented today at the 2018 Society for Academic Emergency Medicine in Indianapolis, Indiana.

“Our research revealed that sudden cardiac arrest patients who received the newer and easier to use laryngeal tube as the initial airway had higher survival rate than those individuals who were randomized to an initial strategy of traditional endotracheal intubation. Based on these results, we estimate that EMS providers could save an additional 10,000-plus lives a year,” said Mohamud Daya, M.D., M.S., co-principal investigator at OHSU and a professor of emergency medicine in the OHSU School of Medicine.

Called the Pragmatic Airway Resuscitation Trial, or PART, the study is the largest of its kind to test oxygen delivery methods used by firefighters, emergency medical technicians and paramedics around the country. Getting oxygen into the lungs is an important part of reviving a patient experiencing sudden cardiac arrest.

“While EMS providers have traditionally established airways using the same technique that’s used in hospitals, endotracheal intubation in the field can be extremely challenging and prone to errors,” said Matt Hansen, M.D., M.C.R., co-principal investigator at OHSU and an assistant professor of emergency medicine in the OHSU School of Medicine. 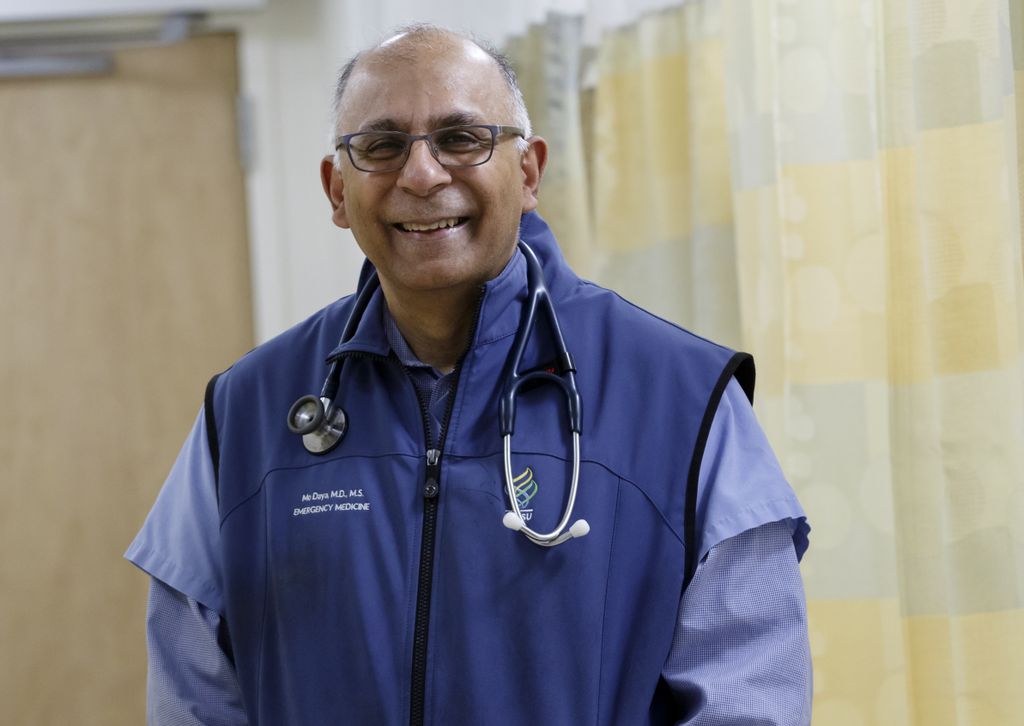 To conduct the research, Daya, Hansen and colleagues in Birmingham, Dallas-Fort Worth and Milwaukee compared survival rates among 3,000 adults with sudden cardiac arrest treated by paramedic crews with 27 EMS agencies from December 2015 to November 2016.

Approximately half of study participants were managed initially with the newer laryngeal tube, a device inserted into the esophagus -- the opening to the throat and stomach where you swallow -- to block off the esophagus so that air only goes into lung, while the other half were initially managed with traditional endotracheal intubation -- a plastic breathing tube inserted into the trachea, or windpipe -- to guide air directly into the lungs. If the initial airway strategy failed, prehospital providers were permitted to use all available rescue strategies including the laryngeal tube and endotracheal tube.

Both breathing tubes are approved by the FDA and not considered investigational devices but had not been compared to determine whether one works better than the other -- until now.

PART was conducted by the Resuscitation Outcomes Consortium, a group of investigators and EMS and hospital care providers nationwide who study early treatments for sudden cardiac arrest and severe injuries that cause disabilities and deaths. It was funded by the National Heart, Lung, and Blood Institute, part of the National Institutes of Health.

Previous Story Custom design improves the aesthetic of prosthetic for kids Next Story Reducing suffering, in the hospital and beyond