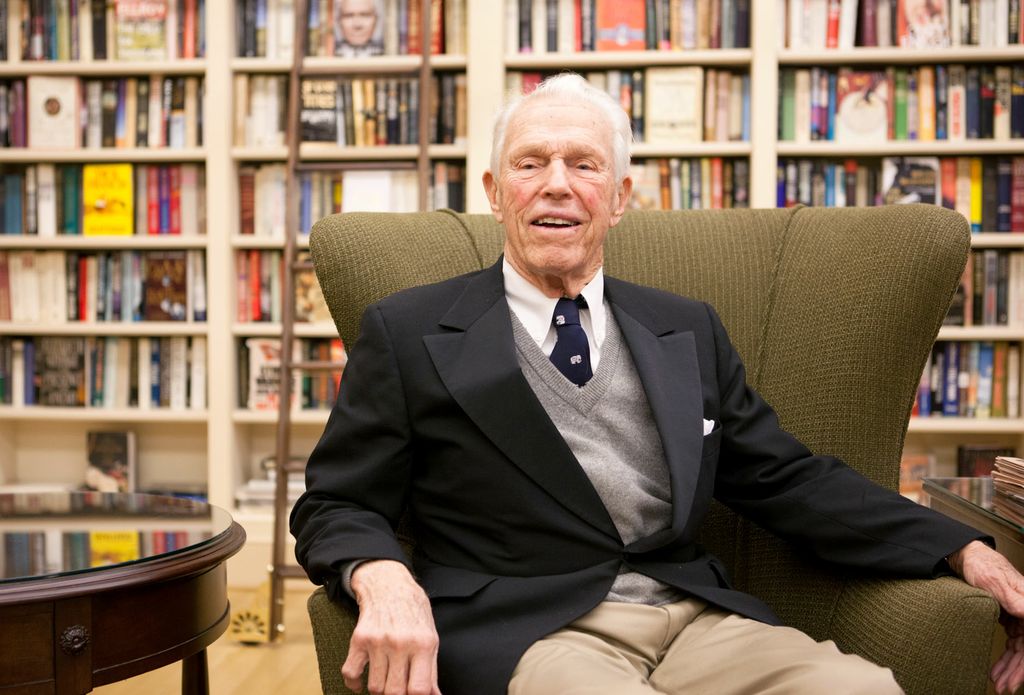 Two gifts totaling $7.5 million from John S. Wold (pictured) and his family will support OHSU’s fight against macular degeneration, the leading cause of adult blindness in the United States. (Photo courtesy of the Wold family)

“The Wold family’s generous investment will accelerate and build on Casey’s decades of research in macular degeneration. We are incredibly grateful for their support,” said David Wilson, M.D., director of the Casey Eye Institute and Thiele-Petti chair of ophthalmology in the OHSU School of Medicine.

The Wold Foundation of Wyoming announced today a gift of $2.5 million to help in OHSU’s fight against macular degeneration, the leading cause of adult blindness in the United States.

Combined with $5 million that John S. Wold donated in 2015, the Wold Foundation's gift will build and support the Wold Family Macular Degeneration Center. The center will be part of a new 60,000-square-foot building being built next to the existing OHSU Casey Eye Institute facility. The new building will open in 2020.

The Wold Family Macular Degeneration Center will allow OHSU to expand its pioneering work in researching and developing new ways to treat and eventually cure macular degeneration. The center will create a collaborative space featuring today's most advanced scientific technology and bring together OHSU macular degeneration physicians and researchers with expertise in the areas of genomics, as well as gene and stem cell therapy. The center also will transform patient care, bringing state-of-the-art clinical services together in one building instead of spread across OHSU’s campuses.

John S. Wold, who died in 2017 at age 100, was a businessman, geologist, inventor and former U.S. congressman. He suffered from age-related macular degeneration for the last 20 years of his life. His family has strong roots in Oregon. His father and five aunts grew up across the street from the University of Oregon in Eugene, and earned their degrees there. 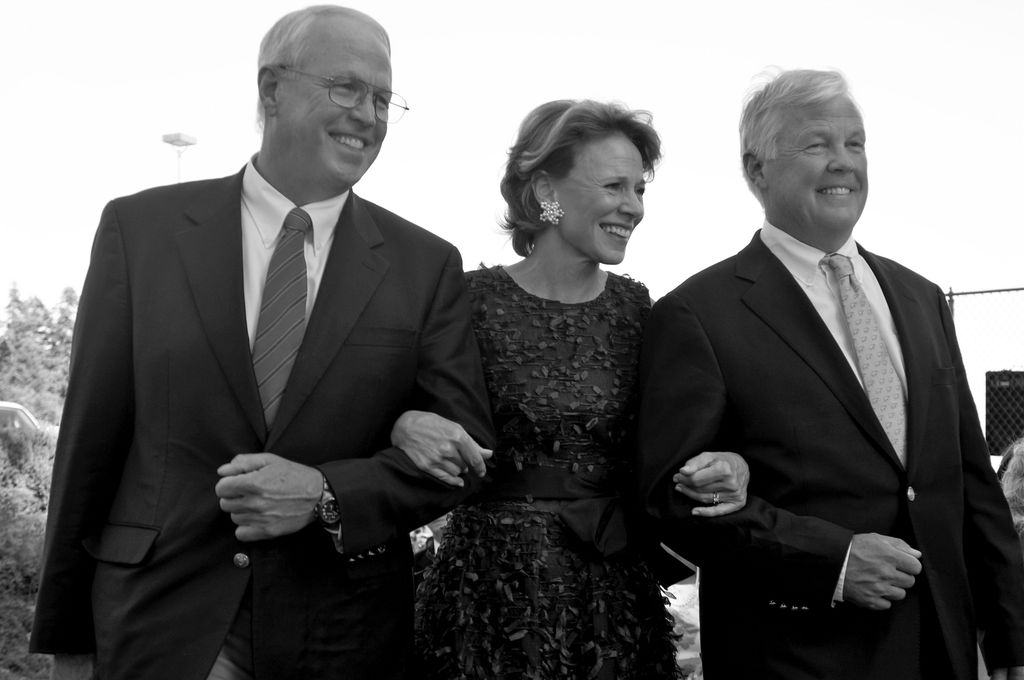 “Our father was a maverick and an innovator. He never stopped thinking about how he could contribute to making the world a better place,” said Wold Longfield. “Macular degeneration significantly impacted his life but didn’t dampen his spirit. If anything, his condition made him even more committed to fighting this insidious disease. We can think of no better way to honor his legacy than to support Casey’s groundbreaking work in finding a cure for macular degeneration.”

Macular degeneration is caused by the deterioration of a small central area of the retina, called the macula. People with macular degeneration may first experience wavy or blurred vision, but can, eventually lose all sight in the center of their vision.

The OHSU Casey Eye Institute has one of the world’s elite teams of researchers and clinical care experts fighting AMD. It has developed a worldwide reputation for its cutting-edge research. Many OHSU scientists focus on decoding the genetic underpinnings of the disease so that therapies can be developed to treat and ultimately prevent it.