Study: Zika could cause more miscarriages than we realize 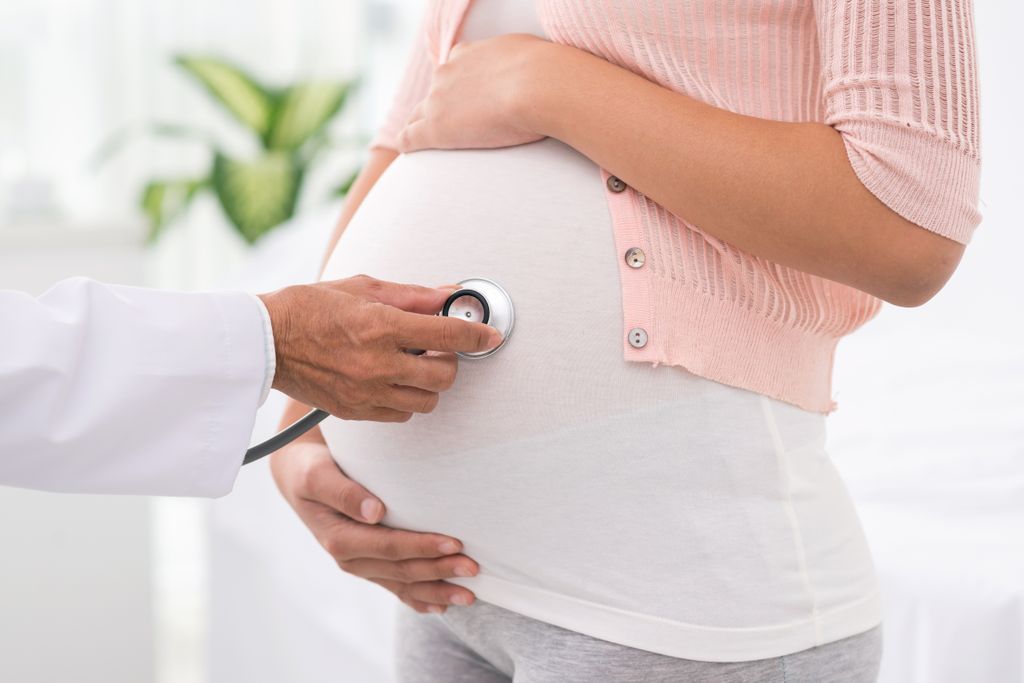 More women could be losing their pregnancies to the Zika virus without knowing they’re infected, suggests a collaborative study published in Nature Medicine. (OHSU)

More women could be losing their pregnancies to the Zika virus without knowing they’re infected, suggests a collaborative study published in Nature Medicine.

The study found 26 percent of nonhuman primates infected with Zika during early stages of pregnancy experienced miscarriage or stillbirth even though the animals showed few signs of infection.

“This is the first time we’ve been able to categorically demonstrate that Zika-related miscarriage and stillbirth happens in nonhuman primates that experience no symptoms,” said one of the paper’s five lead authors, Daniel Streblow, Ph.D., of OHSU’s Vaccine and Gene Therapy Institute and Oregon National Primate Research Center.

“Examining this important issue will help us better understand how the Zika virus damages the placenta and learn how to prevent the tragic pregnancy loss it can cause,” said Streblow, who is also an associate professor of molecular microbiology and immunology in the OHSU School of Medicine.

The Zika virus is widely known for causing children to be born with a brain abnormality called microencephaly and other malformations. The largest number of U.S. Zika cases have been reported in Florida, Texas and New York, but most other states – including Oregon – have also experienced cases. Symptoms in humans include fever, rash, headache, joint and muscle pain, as well as red eyes.

OHSU partnered with five other national primate research centers to examine the issue in a total of 50 nonhuman primates. OHSU scientists specifically studied rhesus macaques for this paper. The other institutions involved in this research are:

For more information, read news announcements from other institutions involved in this study: