Study finds women who rely on tips in addition to base pay more likely to report symptoms of depression, stress
By Tracy Brawley By John Kirkland July 31, 2018 Portland, Oregon 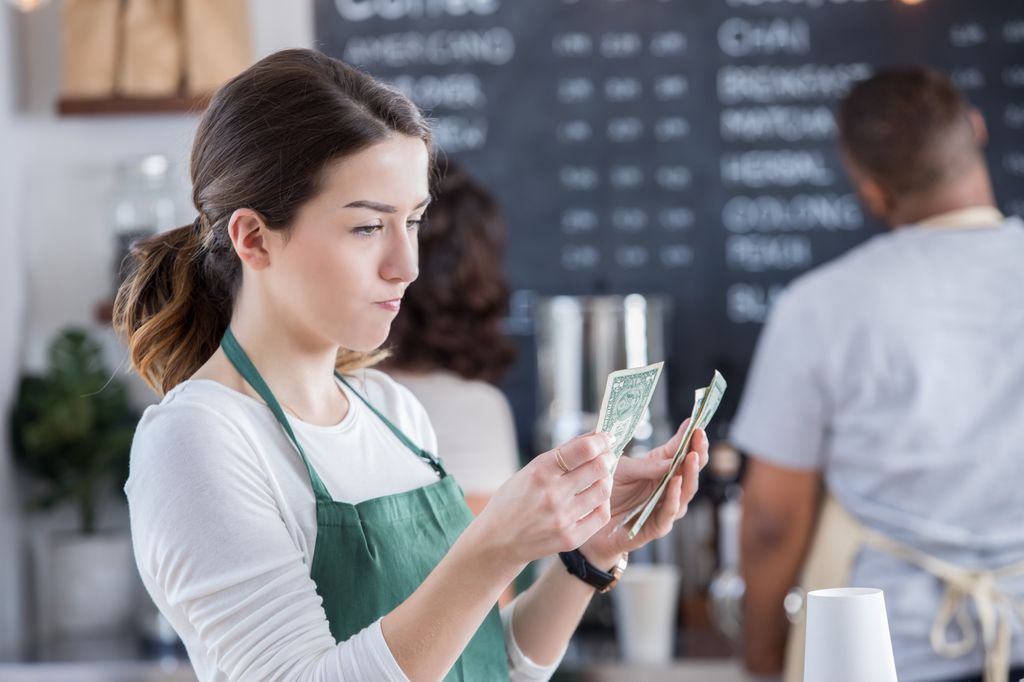 According to a new study, service workers who rely on tips are at greater risk for depression, sleep problems and stress. (Getty Images)

Approximately 102 million Americans work in the service industry, according to the Pew Research Center, filling critical positions in restaurants, salons and transportation. In many cases, these jobs offer base pay at rates up to 71 percent lower than federal minimum wage, with the expectation that tips, which are highly unpredictable, will make up the difference.

However, service workers who rely on tips are at greater risk for depression, sleep problems and stress compared with employees who work in non-tipped positions, according to a study published today in the American Journal of Epidemiology. The analysis is based on data from a nationwide health study that followed thousands of participants from adolescence into adulthood.

“The higher prevalence of mental health problems may be linked to the precarious nature of service work, including lower and unpredictable wages, insufficient benefits, and a lack of control over work hours and assigned shifts,” said lead author Sarah Andrea, M.P.H., a Ph.D. candidate in epidemiology at the OHSU-PSU School of Public Health. “On average, tipped workers are nearly twice as likely to live in poverty relative to untipped workers.”

Both tipped and untipped workers in service occupations also are expected to control certain emotions, including anger or disagreement, as well as manage instances of sexualized or hostile behavior during interactions with customers. According to Andrea, these factors may further increase the risk of stress and mental health problems across the service industry, with the greatest impact to women, who comprise 56 percent of all service workers and 67 percent of all tipped workers.

“While the idea that ‘the customer is always right’ may be a valid business plan, our study results indicate that mentality may negatively impact employee health, especially in women,” said study co-author Janne Boone-Heinonen, Ph.D., M.P.H., an associate professor of epidemiology in the OHSU-PSU School of Public Health.

The research team suggests that additional research be conducted to better understand the factors that contributed to differences in mental health impact amongst this segment of workers.