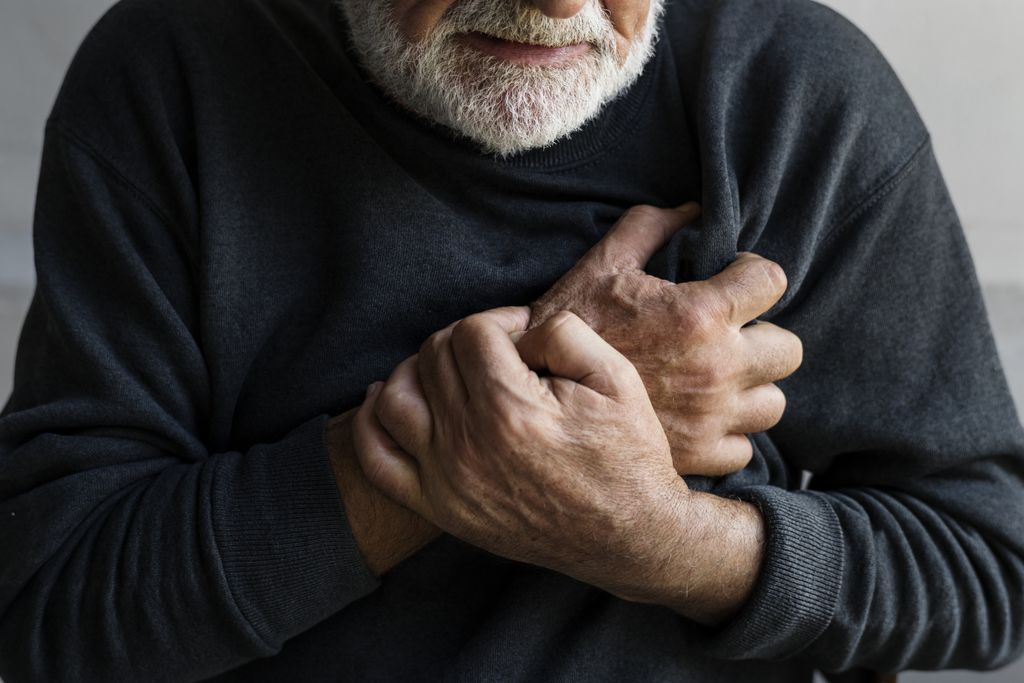 Doctors have long known that in the months after a heart attack or stroke, patients are more likely to have another attack or stroke. Now, a paper in the Journal of the American College of Cardiology explains what happens inside blood vessels to increase risk – and suggests a new way to treat it.

Heart attacks in mice caused inflammatory cells and platelets to more easily stick to the inner lining of arteries throughout the body – and particularly where there was already plaque, according to the paper. As a result, these sticky cells and platelets caused plaque to become unstable and contribute to blood clots that led to another heart attack or stroke.

But the study found treating mice that had experienced a heart attack or stroke with the powerful antioxidant apocynin cut plaque buildup in half and lowered inflammation to pre-attack levels.

“Knowing that newer forms of antioxidants such as apocynin can lower the risk of a second heart attack or stroke gives us a new treatment to explore and could one day help reduce heart attacks and strokes,” said the paper’s corresponding author, Jonathan R. Lindner, M.D., a professor of medicine (cardiovascular medicine) in the OHSU School of Medicine, OHSU Knight Cardiovascular Institute.

The researchers discovered the sticky cells and platelets by using unique forms of ultrasound imaging they developed to view molecules on the lining of blood vessels.

Lindner and colleagues are further studying how the relative stickiness of remote arteries affects the risks for additional heart attacks and strokes, and are also evaluating new therapies beyond antioxidants.

Video recorded through a microscope shows platelets (bright white orbs) moving through mice blood vessels and adhering to the vessel lining. New research from Dr. Jonathan Lindner and others explain how inflammatory cells and platelets more easily stick to the inner lining of arteries – particularly where there was already plaque – after mice had experienced a heart attack or stroke. Those cells and platelets caused plaque to become unstable and contribute to blood clots that led the mice to have another heart attack or stroke. OHSU