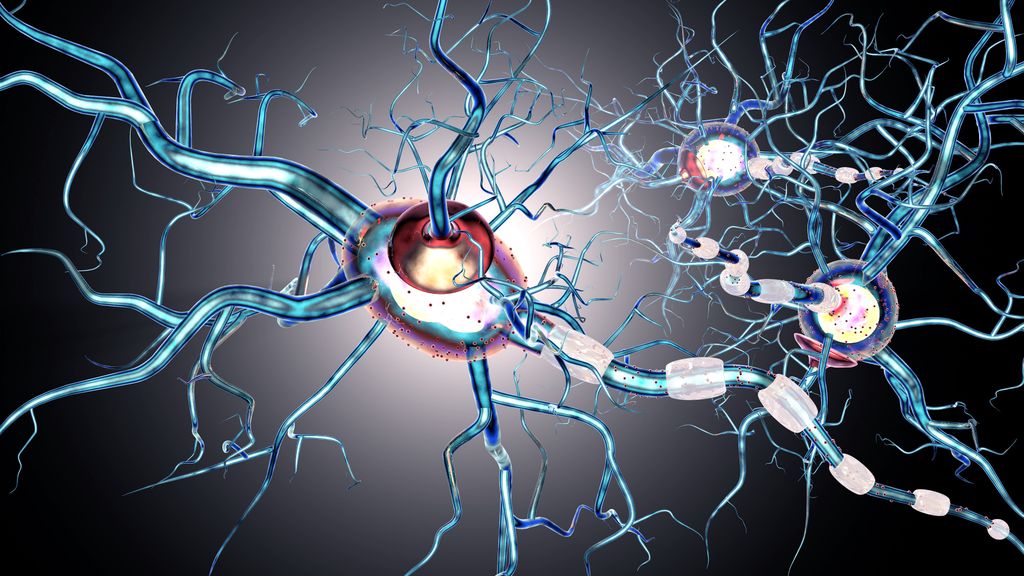 A new clinical trial, published in The New England Journal of Medicine, offers hope for patients who suffer from progressive multiple sclerosis.

Results from the phase 2 clinical trial suggest the medication ibudilast potentially could be among the first effective therapies for primary and secondary progressive MS. The study found that brain atrophy was slowed considerably among patients treated with ibudilast as compared to those taking a placebo. Although larger studies involving more patients will be required to better understand the clinical effects, the results suggest the oral medication may be important in slowing the progression of the disease.

The clinical trial was conducted at 28 sites around the U.S., including OHSU in Portland, Oregon.

“This new agent appears to have a much more profound effect on brain atrophy than other medications,” said co-author Vijayshree Yadav, M.D., assistant professor of neurology in the OHSU School of Medicine.

MS is a chronic condition that affects an estimated 2.3 million people worldwide. It occurs when the sheath covering nerve fibers in the brain and spinal cord becomes damaged, slowing or blocking electrical signals from the brain reaching the eyes, muscles and other parts of the body.

The study involved 255 patients, including 12 at OHSU, with either primary or secondary progressive MS. Patients received up to 10 capsules of ibudilast or a matching placebo over 96 weeks, with MRI brain scans conducted every six weeks. Using advanced imaging combined with statistical analysis, researchers found that the brains of the placebo group shrank on average 2.5 milliliters more over two years compared to the ibudilast group – a difference of about 48 percent. 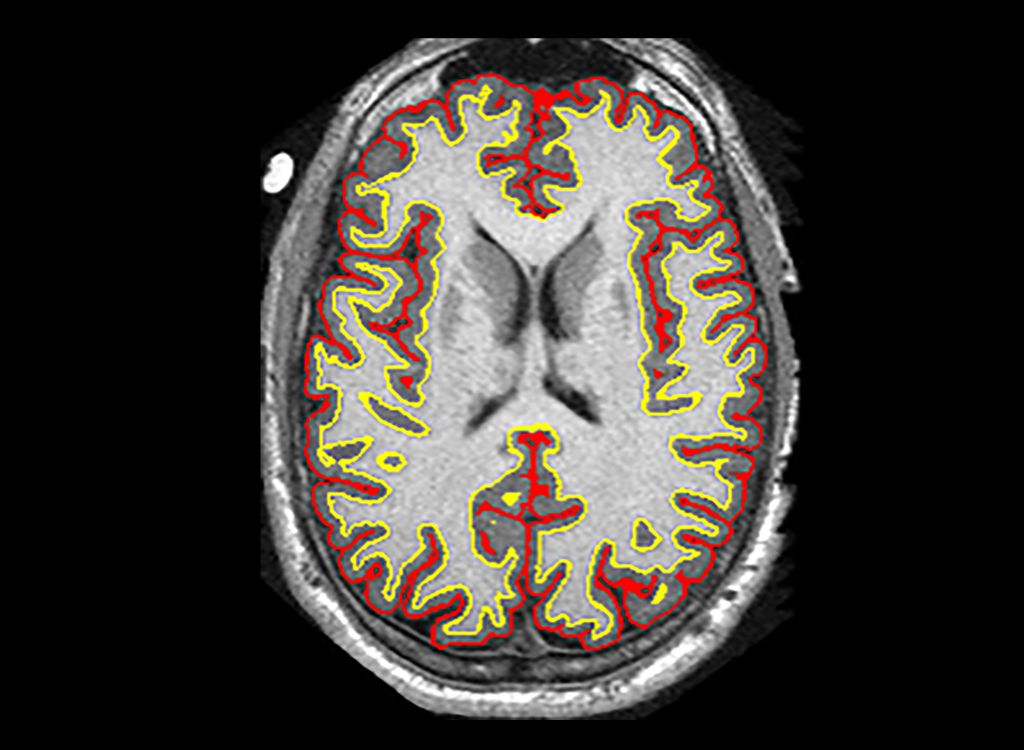 Using advanced imaging combined with statistical analysis, researchers found that the brains of the placebo group shrank on average 2.5 milliliters more over two years compared to the ibudilast group – a difference of about 48 percent. (Courtesy of Robert J. Fox, M.D., Cleveland Clinic, OH.)

That’s significant, although further research will be needed to determine whether it affects thinking, walking and other problems in people with MS. Even so, Yadav and other co-authors said they are encouraged by the results of the clinical trial published today.

“It can take years before a patient can have disability,” Yadav said. “It has a very subtle, insidious effect on the actual disability.”

Clinical trial participants don’t know whether they were part of the group that received ibudilast or the placebo. One of the participants said he enrolls in clinical trials through OHSU in the hope that his participation will help others. He was diagnosed with primary progressive multiple sclerosis in 2005.

“My options were to do nothing or enroll in these studies,” said David Smeltzer, a 37-year-old former radio news anchor who lives in Tigard. “I’m interested in any treatment and willing to help.”

The current study was supported by the NeuroNEXT program, an innovative approach to neurological clinical trials that attempts to streamline Phase 2 studies and make them more efficient. MediciNova donated the active drug and placebo and provided under 10 percent of the funding for the trial in a cooperative agreement with the National Institute of Neurological Disorders and Stroke (NINDS), part of the National Institutes of Health.

Vijayshree Yadav, M.D., physician with the Portland VA Medical Center and assistant professor of neurology in the OHSU School of Medicine. (OHSU)