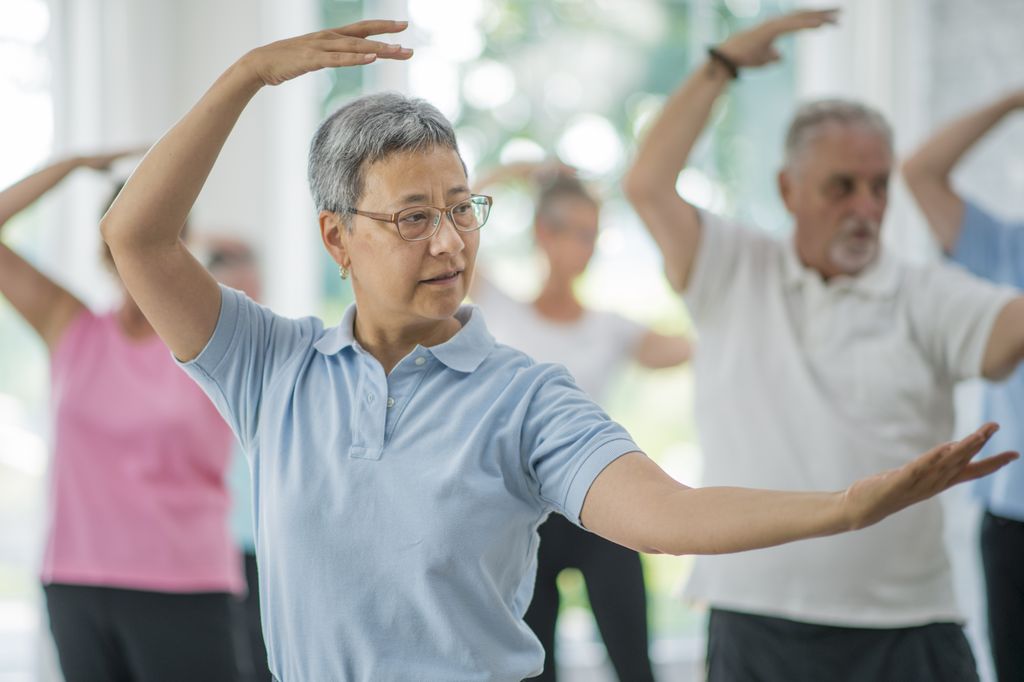 OHSU physicians say the best thing for most people with back pain is to stay active and functional. (Getty Images)

OHSU physicians now recommend patients suffering from low-back pain should remain active rather than stay home and rest, under a new guideline adopted by OHSU Healthcare. Notably, in light of the nation’s opioid epidemic, the guideline incorporates a variety of treatment options other than medications.

OHSU’s new guideline will be implemented in October and reflects an evolving consensus across medicine backed by an increasing body of evidence-based research. In addition to advising patients to stay active rather than rest, the guideline also de-emphasizes imaging and opioids to diagnose and treat acute low back pain in most patients.

As Oregon’s only academic health center, OHSU researchers and clinicians are on the front lines of the opioid epidemic roiling the country. The guideline recommends powerful opioids only as a second-line therapy, after first-line therapies such as over-the-counter acetaminophen or muscle relaxants.

Instead, the guideline emphasizes treating the back as any other muscle, with exercise, physical therapy and massage.

“Pills can be helpful, but they shouldn’t be the main part of treatment,” said Roger Chou, M.D., director of the Pacific Northwest Evidence-based Practice Center and a professor of medicine (general internal medicine and geriatrics) in the OHSU School of Medicine. “The best thing for most people with back pain is to stay active and to stay functional.”

Chou, who co-authored a set of opioid-prescribing guidelines issued by the Centers for Disease Control and Prevention in 2016, served on a committee of health care practitioners throughout OHSU to review the evidence and develop recommendations. The guideline was officially adopted in September.

The new guideline harmonizes patient care throughout the institution.

Low-back pain is one of the most common reasons for people to visit their health care provider. The guideline notes that a majority of low-back pain is defined as acute, lasting a few days to a few weeks, and resolves on its own with self-care.

“The fact is, most people get better on their own,” said Nels Carlson, M.D., associate professor of orthopaedics and rehabilitation in the OHSU School of Medicine who helped develop the guideline.

About one in five people affected by low back pain will develop chronic pain lasting a year or more that constrains their daily life. For those patients, the guideline outlines a patient-by-patient approach that emphasizes staying active. It also involves first-line treatments that could include cognitive behavioral therapy, yoga and relaxation techniques.

“We have been using more and more of what I would call high-tech interventions – things like surgery, injections as well as opioids. And we’re doing more and more imaging procedures, especially advanced imaging like MRI,” Chou said. “Unfortunately, the data indicate that we have more back pain than we did 20 or 25 years ago, and we’re spending more money on it as well.”

Low back pain affects as much as 70 percent of the population, according to U.S. national surveys cited in the guideline.

Nels Carlson, M.D., associate professor of orthopaedics and rehabilitation in the OHSU School of Medicine. (OHSU)

Many patients receive the wrong care for low back pain