Preserving the choice to have a family 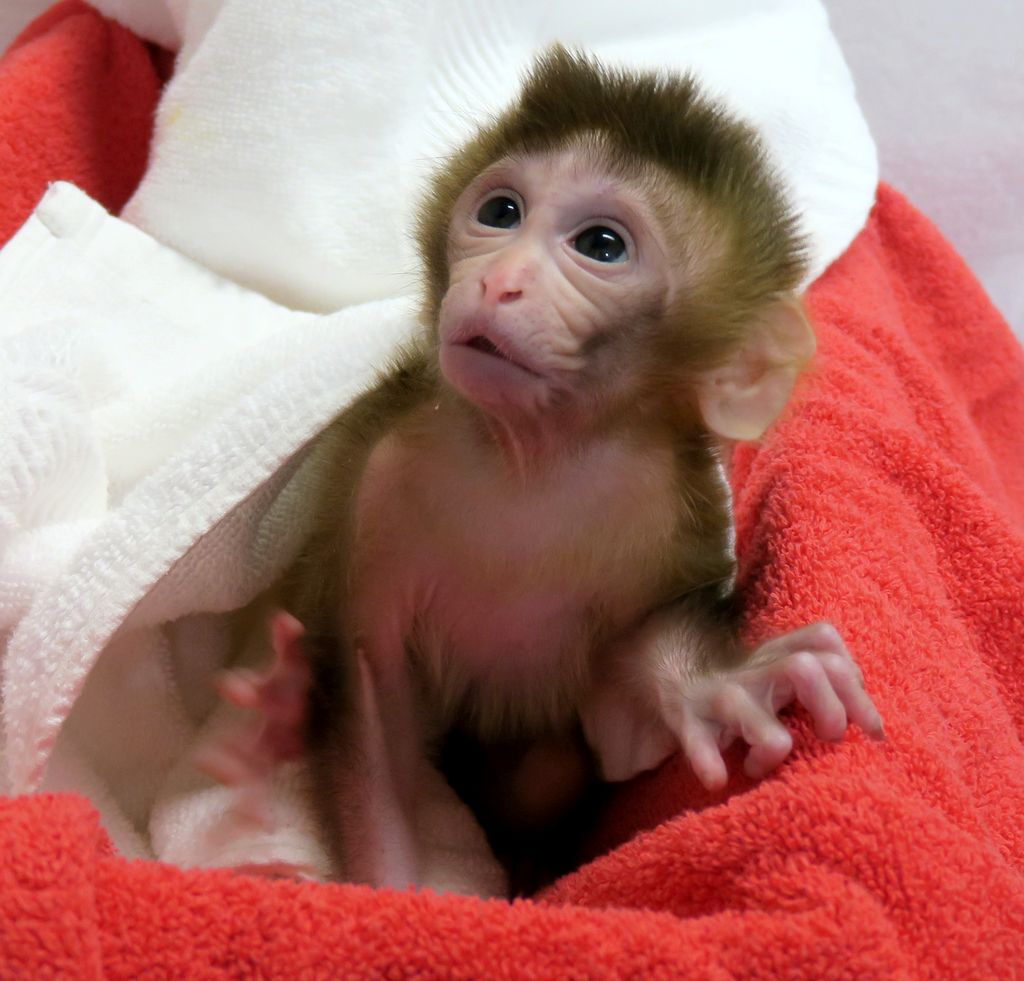 Grady, shown at two-weeks-old, is the first primate born using cryopreserved immature testicular tissue collected before her father had entered puberty. This finding could preserve reproduction options for individuals born with testes who undergo radiation or chemotherapy which could cause them to be permanently infertile. (OHSU)

Medications such as chemotherapy or radiation are highly effective in treating cancer or benign tumors. However, these therapies can also increase the risk of infertility.

One in three childhood cancer survivors carry this risk, and for those undergoing treatment prior to puberty, common fertility preservation processes – such as sperm or egg freezing – are not an option.

New research, completed by the University of Pittsburgh School of Medicine, the Magee-Womens Research Institute and the Oregon National Primate Research Center at OHSU, reports that immature testicular tissue can be cryopreserved, or frozen, and later used to restore fertility.

The findings published today in the journal Science.

Using a nonhuman primate model of cancer survivorship, a team led by Kyle Orwig, Ph.D., professor of obstetrics, gynecology and reproductive sciences at Pitt’s School of Medicine, removed one testis from prepubertal rhesus macaques and cryopreserved the immature testicular tissue. They later thawed and transplanted pieces of the tissue under the skin of the same animal. 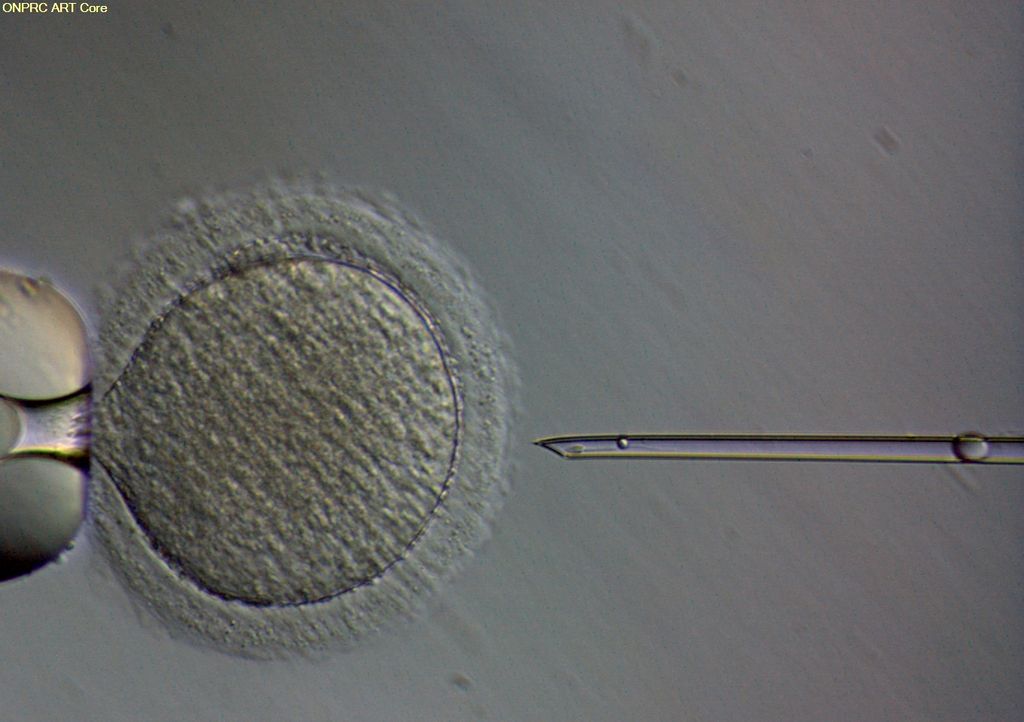 Approximately one year later, the testicular grafts were removed and compared to samples of the immature tissues. Not only were the grafts able to produce enough testosterone for the animal to undergo puberty, but they were also found to contain an abundance of mature sperm.

Scientists at the ONPRC utilized the samples to generate viable embryos through intracytoplasmic sperm injection, or ICSI, where individual sperm were recovered from the graft tissues and injected directly into an egg. The embryos were successfully transferred to recipient females, and in April 2018, a healthy female baby named “Grady” was born.

“The ability and choice to have a family should not be determined by the risks of necessary medical treatment,” said Carrie Hanna, Ph.D., director of the Assisted Reproductive Technology Core at ONPRC. “Grady represents an important step toward ensuring that children maintain their opportunity to have a family later in life, should they choose to do so.”

Additional information about this study is available through the University of Pittsburgh Medical Center.