A diagnosis is not one-size-fits-all. And, while research to better understand autism and develop effective therapies and interventions is underway, until breakthroughs are realized, individuals with autism and their families can often feel left in the dark.

Since 2016, OHSU and more than 30 other clinical sites across the country have worked with the Simons Foundation Autism Research Initiative to develop an online partnership that now comprises 50,000 individuals with autism and their families.

Called SPARK, this largest-of-its-kind study collects and sequences DNA for genetic analysis, with the goal of expediting research and advancing the understanding of autism. When appropriate, it shares relevant genetic results with participating families that provide insight into the underlying conditions that may explain an autism diagnosis.

Two remarkable SPARK enrollees describe how they have benefitted from the results of their genetic testing. 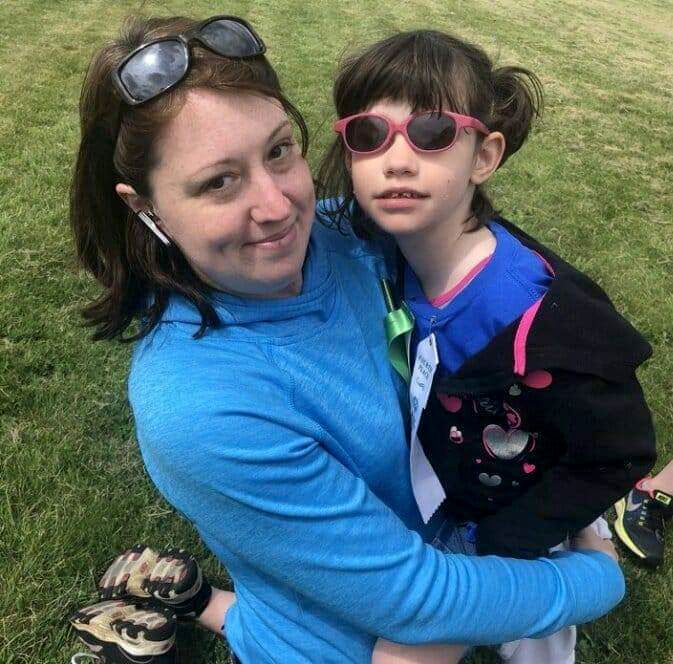 “Even during pregnancy, I had a feeling that something was different,” she said of her daughter Hope, now 8.

Hope was challenged to meet developmental milestones, and her low muscle tone caused difficulty in staying awake for basic tasks such as feeding.

At Hope’s 9-month checkup, Sharon’s instincts were confirmed. Something was different, yet the diagnosis wasn’t clear.

For years Sharon received temporary diagnoses, including Cerebral Palsy, but when Hope was 5, experts confirmed she was living with autism. A year later, a genetic testing process known as genomic sequencing revealed her specific condition: a neurological disorder related to ASD called SYNGAP1.

“Receiving a diagnosis was life-changing, but also challenging,” said Sharon. Because SYNGAP1 is a fairly new condition, first reported in the scientific literature in 2009, little research has been conducted to date.

“Although we still have a lot to learn,” she continued, “having an actual diagnosis has allowed us to connect with other families living with SYNGAP1. We support each other by sharing experiences with care and treatment. It allows me to better understand and anticipate SYNGAP1 milestones as Hope grows.”

Today, Hope is thriving, a happy child who loves the outdoors, going on walks and traveling, She is progressing more developmentally than ever thought possible. Further, because she is a part of the SPARK program, researchers across the nation can examine SYNGAP1 more closely.

Thanks to Hope’s DNA, SPARK-affiliated scientists can better explore the condition to develop relevant treatments and therapies.

Sharon encourages other families to seek diagnosis through genetic testing and get involved with clinical trials research.

“We shouldn’t put restrictions on children due to a medical diagnosis,” she said. “Genetic testing, community support and continued research can help to find a way for kids to not have to struggle with such conditions. I’m all for it.” 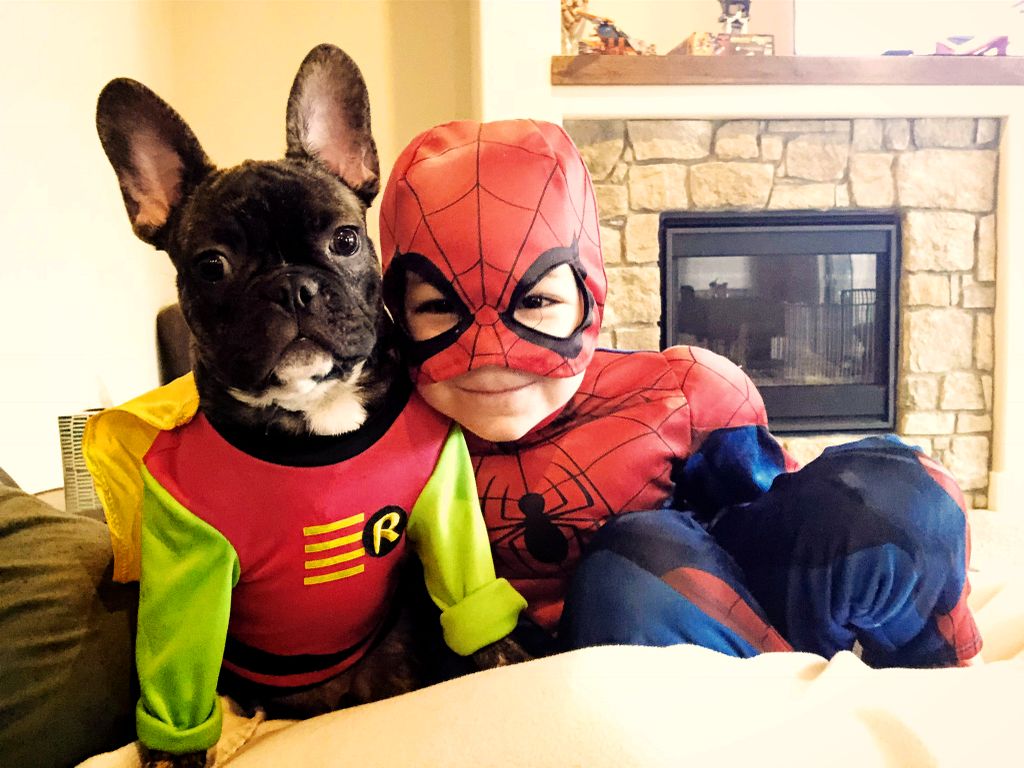 It’s easy to see why. The two share similar traits: bravery, sensitivity and intelligence, just to name a few.

And, while he can’t shoot webs from his wrists, exhibit super-human strength or scale a building at the speed of light, Alex has his own superpower: perseverance.

The only way in which the Wise family could determine the presence of BWS was through genetic testing, available through SPARK.

“Receiving the news was really powerful,” said Megan Wise, Alex’s mother. For years, the family had tried to access genetic testing, but unsuccessful due to cost and insurance limitations. Through SPARK, the testing was free of charge.

“It’s like a whole new world of resources immediately opened up for us,” she said. “Through support groups and available medical research, we now have more insight into challenges that Alex may face, as well as key milestones that he’s already met. We aren’t living in the dark anymore.”

Alex’s diagnosis also explains other health challenges. He has a small hole in his heart, which is also symptomatic of BWS. While it will require a minor procedure to fix, “we never would have had his heart checked without the genetic results,” Megan said. “For that, we are thankful.”

As Alex continues to progress – thanks to a clear diagnosis and advanced behavioral therapies -  the Wise family is eager to learn and contribute more.

“Not only are we able to help our son, but others who are facing a similar diagnosis,” said Megan. “In our book, genetic testing and SPARK is a win-win combination.”

Read a viewpiont by Brian O’Roak, Ph.D., a leading human geneticist and co-leader of SPARK at OHSU, that further outlines the benefits and technological advances of genetic testing to increase understanding and enhance the well-being of individuals with autism.