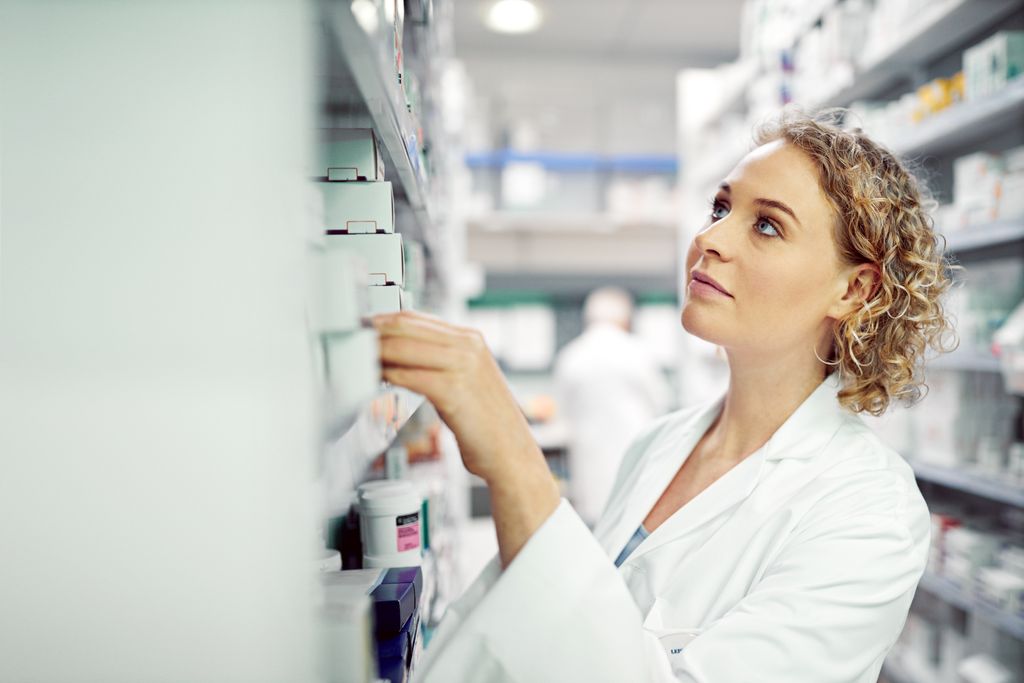 New data shows that pharmacist-prescribed contraception is an innovative program that can improve access to birth control as well as lower unintended pregnancy rates. (Getty Images)

In 2016, Oregon became the first state to allow pharmacists to independently prescribe hormonal birth control to consumers without a traditional clinic visit. The initiative, which has since expanded to numerous other states including California, Colorado and Washington, is intended to increase the accessibility of contraception and reduce the overall cost and rate of unintended pregnancies.

Data reported in two new studies, conducted by researchers at OHSU and the OSU/OHSU College of Pharmacy and published May 9 in the journal Obstetrics and Gynecology, underscores that pharmacist-prescribed contraception is an innovative program that is capable of reaching such outcomes.

Among Oregon Medicaid enrollees in the first two years of the program, the studies note that 10% of all new oral and transdermal contraceptive prescriptions were written by pharmacists. The majority of claims originated from retail chain pharmacies in urban areas, and nearly 74% of patients given either the pill, patch or ring had not used any form of prescribed birth control in the prior month.

“This indicates that the program is indeed reaching new contraceptive users who may be at risk for unintended pregnancy,” says co-author Maria Rodriguez, M.D., M.P.H., and associate professor of obstetrics and gynecology in the OHSU School of Medicine. “Furthermore, claims show that the safety profile seen with pharmacists is equal to what is seen among clinicians prescribing contraception. This suggests that pharmacists are an important strategy to safely reach women with unmet need for contraception.”

The studies also show that in the first two years after the policy change, pharmacist prescription of contraception averted more than 50 unintended pregnancies and saved the state an estimated $1.6 million in public costs, such as those required for medical care associated with poor maternal and infant outcomes.

“It is important that we continue to support implementation efforts in Oregon and elsewhere. If other states with similar programs achieve the same level of implementation as Oregon has thus far, we could expect to see more than 800 unintended pregnancies prevented, and an estimated $25 million saved,” says Rodriguez.

Despite this early success, more work is necessary to further expand pharmacist education and reach new patients that could benefit from the service, particularly those in rural areas with more limited access to family planning services.

“Ensuring equitable insurance reimbursement for pharmacists’ time to provide contraceptive counseling and services is key to obtaining full implementation,” Rodriguez says. “Only then will we see broader training and utilization of such an impactful service to women across Oregon and beyond.”

This research was partially supported by a grant from the Laura and John Arnold Foundation.

Women between the ages of 18 – 50 currently receiving pharmacist prescribed contraception are invited to enroll in a study that will help to inform how the program is affecting overall care. Additional details are available through the OHSU Pearl Study website.

Maria Isabel Rodriguez, M.D., M.P.H., cares for patients at the OHSU Center for Women’s Health and finds satisfaction in supporting women, particularly teens, through important or challenging life events. As with many faculty members at OHSU, her clinical work drives her research. (OHSU/Kristyna Wentz-Graff)