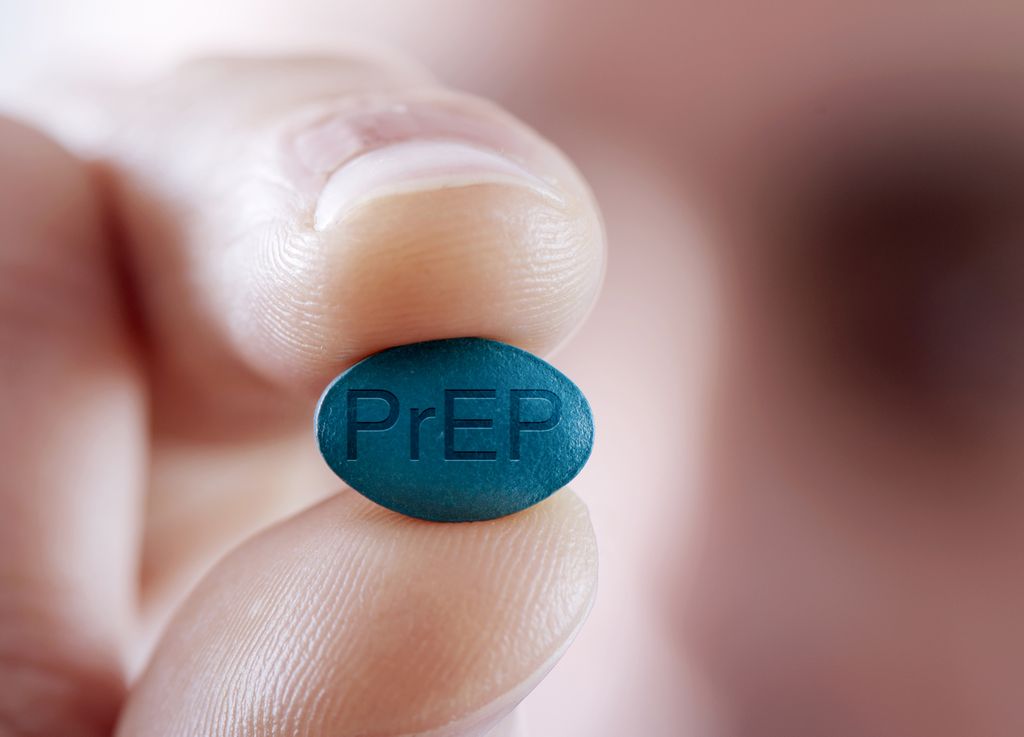 Authors of a new study call for a national program to train internal medicine residents about the benefits of offering pre-exposure prophylaxis, or PrEP to patients at high risk of HIV exposure. (Getty Images)

The nation’s HIV epidemic remains stubbornly persistent, with almost 40,000 new infections annually in the United States. That’s despite the fact that physicians have a proven tool to prevent the spread of the virus among high-risk individuals. The question is: Why isn’t pre-exposure prophylaxis, or PrEP, more widely prescribed?

A new survey of more than 200 Internal Medicine residents suggests the answer lies in the training physicians receive during the residency portion of their training.

The study published in the Journal of General Internal Medicine.

“I think we know now that if we train people, they’ll do it,” said lead author Christopher Terndrup, M.D., assistant professor of medicine (general internal medicine and geriatrics) in the OHSU School of Medicine in Portland, Oregon. “We just need to make sure that’s happening.”

Terndrup and co-authors surveyed internal medicine residents at five academic medical centers across the nation. Among the 229 residents who responded, the survey found that even though 96 percent had heard of PrEP, more than half rated their knowledge of the medication and its side effects as only poor or fair.

“Residents who rated their knowledge more highly reported a greater likelihood of prescribing PrEP in the future,” the authors write.

Terndrup said the research builds on a previous survey of PrEP familiarity among primary care physicians published in 2016. The new study focuses on residents in internal medicine because of the importance of residency training in shaping future medical practice.

At OHSU, Terndrup noted that internal medicine residents undergo specific training to increase their familiarity in offering PrEP to patients at high risk of infection.

“If there are programs out there that aren’t training their residents, they should be,” Terndrup said.

The epidemic remains entrenched with outbreaks flaring up among vulnerable individuals. For example, the Centers of Disease Control and Prevention recently reported on an outbreak among a homeless population living in Seattle in 2018.

Meanwhile, a recent draft recommendation by the U.S. Preventive Services Task Force suggests that physicians offer PrEP with effective antiretroviral therapy to people at high risk of acquiring HIV. The study was the result of an evidence review led by Roger Chou, M.D., director of the Pacific Northwest Evidence-based Practice Center at OHSU and a professor of medicine (general internal medicine and geriatrics) in the OHSU School of Medicine.

The new survey suggests that training should be improved across the nation.

“Given the significant need for PrEP, [internal medicine] residents should be trained to achieve adequate knowledge and comfort levels to prescribe it,” the authors write.