There’s nothing polarizing about it; the products should be removed from homes, store shelves for good
By Amy Garcia, M.D By Sanjay Krishnaswami, M.D. August 16, 2019 Portland, Oregon 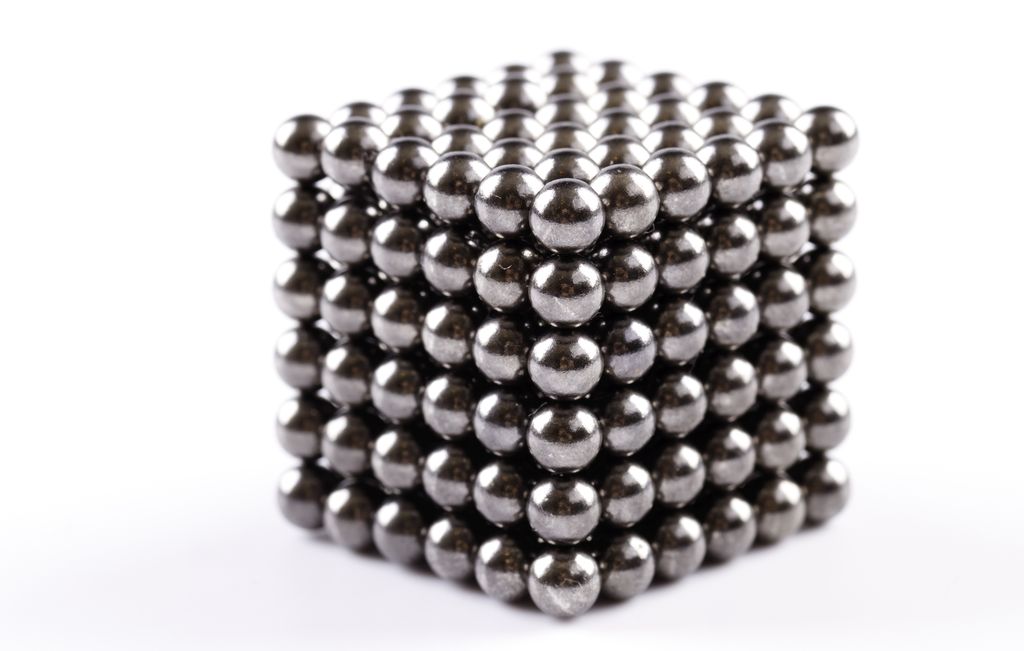 Tiny magnets are often used in toys and pose a particular risk to children. When swallowed their powerful force pulls them together across, or between, segments of the digestive system, which can lead to serious infections, life-long digestive conditions or death. (Getty Images)

In just over a month, we’ve removed 54 tiny toy magnets from the digestive systems of multiple young patients. These children were lucky. Despite their need for invasive procedures and operations to repair holes in their intestines, their injuries were addressed in time and they will make full recoveries.

Historically, others have not been so fortunate. If urgent measures are not taken to prevent access to these highly magnetized and dangerous toys, we fear that history may soon repeat itself.

When two or more of these magnets – some of which are smaller than the tip of a ballpoint pen and 30 times stronger than a standard kitchen magnet – are swallowed, their powerful force pulls them together across, or between, segments of the digestive system. These connections can rapidly lead to severe damage to the intestinal tissue, which can lead to serious infections, life-long digestive conditions or death.

In 2013, following the injury and hospitalization of hundreds of children nationally, the U.S. Consumer Product Safety Commission deemed magnetic toys and games made from rare earth elements a safety risk and recalled and banned such products from the market. 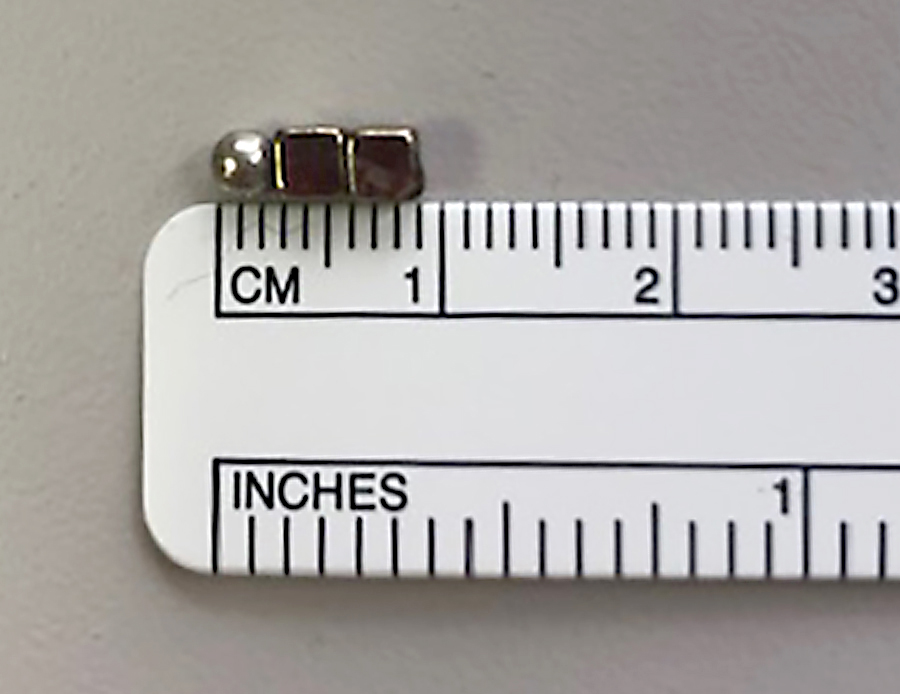 Surgeons at OHSU Doernbecher Children’s Hospital removed 54 of these tiny toy magnets from the digestive systems of multiple patients in just over a month. (OHSU)

However, a 2016 decision by the Tenth Circuit Court of Appeals and the Federal District Court of Colorado to vacate the recall order put these dangerous toys back on store shelves and into homes across the country.

Are these products any safer than they were six years ago? Does the required safety warning on the toy packaging do enough to mitigate risk?

Based on recent experiences in the OHSU Doernbecher Children’s Hospital operating room alone, the answer is, unequivocally, no.

A recent study published in Pediatrics found that over the past two decades, the rate of foreign-body ingestions by children younger than 6 nearly doubled, and the numbers are likely to increase approximately 4% annually.

Children are curious by nature. Their innate interest in exploring the world through their senses, including taste and touch, is not going to change.

To prevent the known harms associated with high-powered, multi-piece magnetic sets, it is imperative that the Consumer Product Safety Commission not only re-issue its recall order to halt further harm, but also establish a strong, mandatory safety standard for small, rare-earth magnet sets without delay. Simply eliminating magnet sets from commerce after they have already entered the consumer marketplace is not enough. The addition of this standard would prevent widely recognized harms from such magnets before they have a chance to occur.

The clock is ticking. We need to get these obvious hazards out of reach of our children, once again.

And this time, we need to be sure that the ban sticks.

This viewpoint was originally published August 6, 2019 on STAT News.

Previous Story OHSU Heart Transplant Program is a high value for Oregonians Next Story Kids’ concussions: It’s not all about football

Surgeons at OHSU Doernbecher Children’s Hospital removed 54 of these tiny toy magnets from the digestive systems of multiple patients in just over a month in 2019. (OHSU). Experts at Doernbecher stressed the danger these tiny magnets pose for young children and called for a ban on them in toys. (OHSU)