Better, longer-lasting flu vaccine to be developed at OHSU 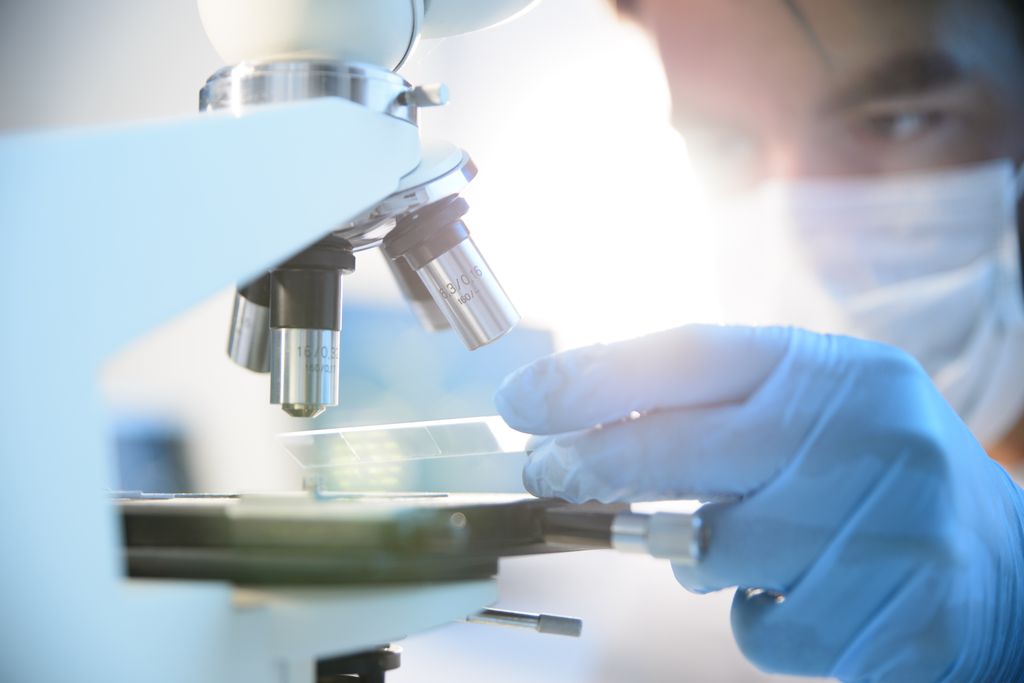 The yearly flu shot could become a thing of the past after $12 million in new research that was announced today by the Bill & Melinda Gates Foundation and the charitable organization Flu Lab.

Oregon Health & Science University is one of at least six institutions winning a Grand Challenge for Universal Influenza Vaccine Development grant to develop long-lasting and more broadly effective flu vaccines. Such a vaccine could replace the current norm: an annual flu shot that is manufactured six months ahead of time and can miss the mark, causing some of its recipients to still get sick. Seasonal flu outbreaks cause more than a fever and the sniffles – they also lead to an estimated 290,000 to 650,000 deaths annually.

OHSU is receiving nearly $1.7 million to adapt its existing vaccine platform, which already is being used to develop vaccines against HIV and tuberculosis, so it can also fight the flu. OHSU’s platform inserts pieces of target pathogens into the common herpes virus cytomegalovirus, or CMV. The combination triggers a remarkably effective, long-lasting immune response with effector memory T cells, which can search out and destroy infected cells. This approach stops infection where it starts, preventing the spread of disease and illness.

“CMV-based vaccine protection happens quickly where the pathogen enters the body,” said Jonah Sacha, Ph.D., the lead researcher for the new flu vaccine project, a professor at the OHSU Vaccine & Gene Therapy Institute and a core scientist at the Oregon National Primate Research Center at OHSU. “The trick will be to see how well it can fight the flu virus, which replicates very quickly.”

The CMV-based vaccine has proved effective in fighting tuberculosis and an HIV-like virus in a species of monkeys called rhesus macaques. However, rhesus macaques are not very susceptible to the flu. As a result, OHSU will evaluate its flu vaccine in a different species of monkey, the cynomolgus macaque, which is vulnerable to influenza.

OHSU is partnering with the National Microbiology Laboratory in Winnipeg, Canada, to test the vaccine’s effectiveness against the 1918 pandemic flu strain in cynomolgus macaques. The 1918 strain, which killed an estimated 50 million people globally, can only be handled by a biosafety level 4 laboratory.

A Phase 1 clinical trial to test the CMV-based HIV vaccine in humans will be led by Vir Biotechnology, which licensed the vaccine platform from OHSU. If OHSU’s CMV-based flu vaccine works well, it could quickly be moved into clinical trials managed by Vir.

In the interest of ensuring the integrity of our research and as part of our commitment to public transparency, OHSU actively regulates, tracks and manages relationships that our researchers may hold with entities outside of OHSU. In regards to this research, OHSU and OHSU faculty involved in this research, including Dr. Jonah Sacha, have a significant financial interest in VIR Biotechnology Inc., a company that may have a commercial interest in the results of this research and technology.

Grand Challenges is a global family of grant initiatives and partners that uses public, transparent challenge calls to focus the attention and effort of the brightest minds on specific issues that affect the world’s most vulnerable. Launched in 2003 by the Gates Foundation to inspire scientific breakthroughs to prevent, treat and cure disease, Grand Challenges has evolved into a network of international partnerships. Today, a dozen countries are using the Grand Challenges model to improve health and drive development locally and globally. Grand Challenges partners have collectively awarded more than 2,500 grants in 87 countries.

Flu Lab is a charitable organization that envisions a world free from the dangers of influenza. Our objective is to be a source of innovation in the fields of influenza and public health through experimentation, learning and partnerships. Flu Lab is investing in a portfolio of activities that are designed to create actionable knowledge, stimulate cross-sector collaborations, and mobilize stakeholders to achieve transformative changes.