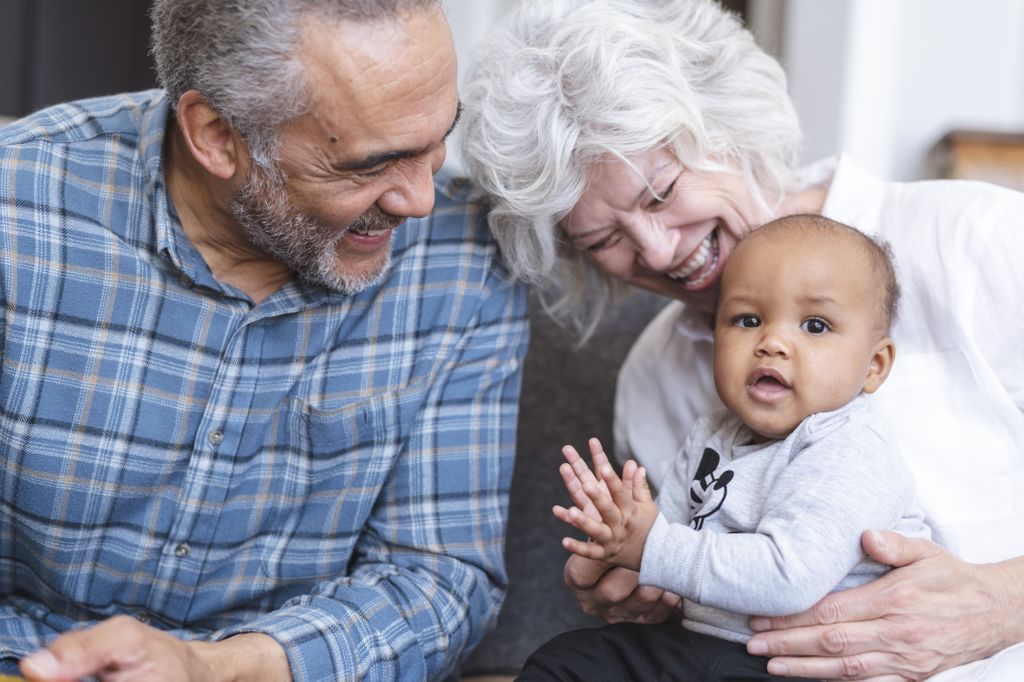 A new study shows Oregon’s Medicaid enrollees are able to access a range of important medical services comparable to that of commercial patients in many regions and health care specialties. (Getty Images)

Nearly 95% of Oregonians have health insurance and one-quarter are enrolled in Oregon’s Medicaid program, according to the Oregon Health Authority.

A new study led by John McConnell, Ph.D., director of the Oregon Health & Science University Center for Health Systems Effectiveness, finds Oregon’s Medicaid enrollees are able to access a range of important medical services comparable to that of commercial patients in many regions and health care specialties.

“While some important disparities in access to care remain between patients with Medicaid and those with private insurance, the magnitude of those differences may be less than many popular perceptions statewide,” says McConnell, principal investigator and an associate professor of emergency medicine in the OHSU School of Medicine.

“The rates of Medicaid access for mental health services, as well as nurse practitioners and physicians assistants specializing in primary care services, may reflect a provider preference or training, or be attributable to the higher rate of physician reimbursement for primary care in Oregon, compared to other states,” he says.

In contrast, differences in access between rural and urban communities may be an under-recognized area of concern, particularly when considering higher rates of access barriers, such as housing insecurity and transportation, amongst Medicaid and rural populations.

“The expansion of innovative services such as telemedicine also has the potential to reduce disparity across the program and increase access for individuals across multiple demographics,” he says.

The findings are published online in the Journal of General Internal Medicine.