Patients whose heartburn persists despite medication may have other disorders, benefit from surgery, study finds
By Erik Robinson October 23, 2019 Portland, Oregon 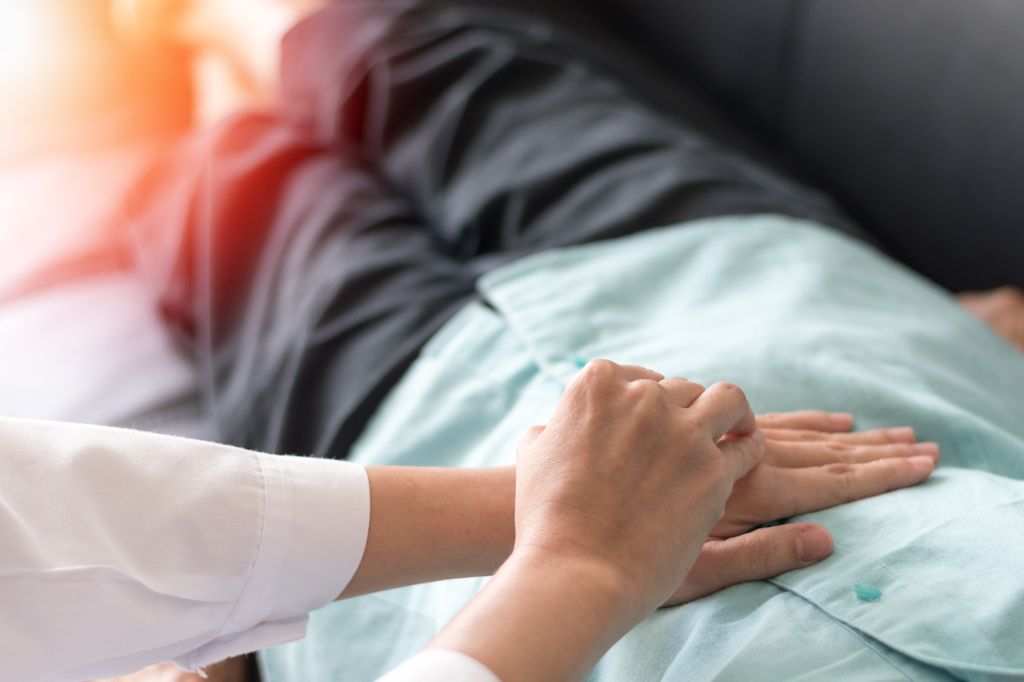 One in five adults in the United States has GERD, with the annual costs for managing the disease estimated to exceed $12 billion. (Getty Images)

Research published in The New England Journal of Medicine suggests a new course of diagnosis and treatment for the estimated one in five adults with symptoms of gastroesophageal reflux disease, or GERD.

Heartburn is the most commonly reported symptom of the disease. However, the new research suggests that many patients who are unresponsive to treatment by proton pump inhibitors, a standard set of medications prescribed to stop excess acid production in the stomach for conditions such as GERD, never had the disease in the first place.

Furthermore, among the patients who do have GERD, and for whom medication doesn’t effectively relieve their heartburn, the study found that surgery is a better course of action than continued therapy with medication.

The multisite study recruited patients from Veterans Affairs gastroenterology clinics throughout the nation. Of the 366 patients who were screened, only 78 could be positively identified as having heartburn that was GERD-related. Those patients were entered into a randomized controlled trial, which tested an anti-reflux surgical treatment that turned out to be significantly more effective than proton-pump inhibitors, or PPIs, in addressing their heartburn.

“If you are on medication for reflux and it is ineffective, rather than continuing the medication it makes sense to be tested,” said John Hunter, M.D., FACS, the study’s surgical principal investigator and professor of surgery in the Oregon Health & Science University School of Medicine. “Should you actually have reflux disease, surgery is a better option than continued medication.”

One in five adults in the United States has GERD, with the annual costs for managing the disease estimated to exceed $12 billion. Patients with heartburn, the cardinal symptom of GERD, report reduced work productivity and significant impairments in health-related quality of life. PPIs are generally considered the best medical treatment for GERD.

However, 30% to 40% of people with symptoms assumed to be due to GERD still complain of heartburn and other GERD symptoms while taking PPIs, and little high-quality information has been available on why these symptoms persist despite treatment.

The new study found that a majority of people who complain of persistent heartburn despite using PPIs actually do not have GERD causing their heartburn, but instead have a variety of other disorders that create a burning sensation in the chest indistinguishable for GERD-induced heartburn. The study used an extensive series of tests designed to look for causes of heartburn other than GERD, and to determine whether heartburn was associated with the reflux of stomach contents into the esophagus before pursuing surgical treatment options.

“Many people assume that if you have heartburn, that means you have GERD, but that is just not true,” said lead author Stuart Spechler, M.D., chief of gastroenterology at Baylor University Medical Center in Dallas. “Physicians considering recommending an operation to treat GERD should be sure that their patients really have GERD causing their heartburn, and that heartburn isn’t being caused by something completely different.”

The study employed a systematic evaluation with tests that included endoscopy; esophageal manometry, which tests for esophageal muscle disorders that can cause the sensation of heartburn; and esophageal impedance-pH monitoring, which detects episodes of reflux and their association with symptoms.

Hunter added that GERD is not only common in the population, but it can be debilitating.

The study was sponsored by the VA Cooperative Studies Program.