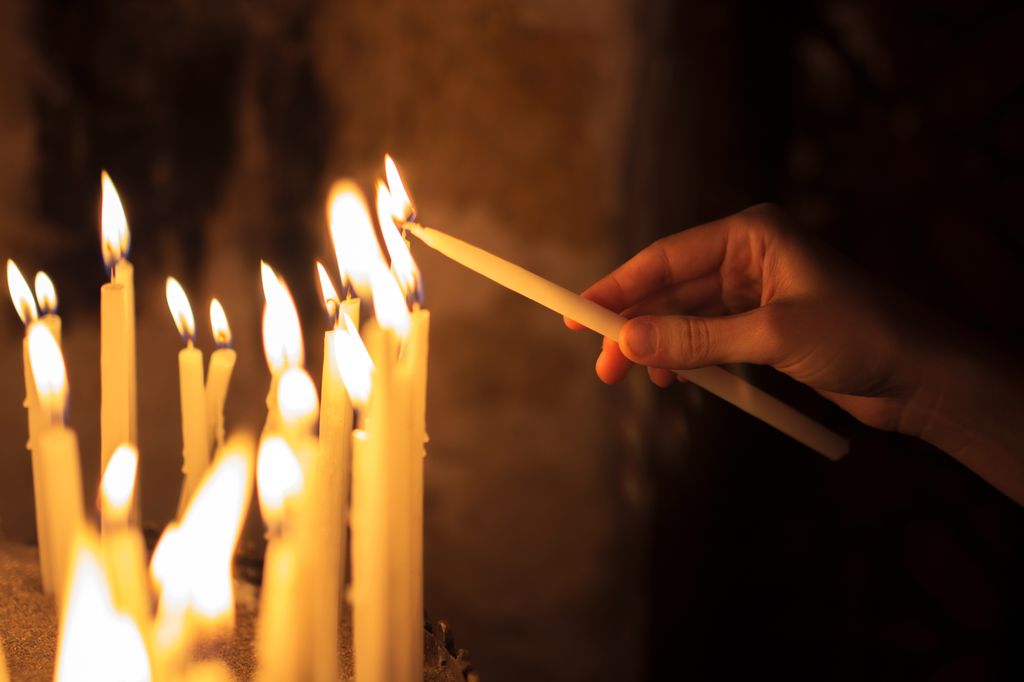 Transgender Day of Remembrance honors those that died each year from anti-transgender violence, as well as suicide. Roughly 40% of transgender adults will attempt suicide in their lifetimes. (Getty Images)

Transgender Day of Remembrance (TDOR) is observed Nov. 20 each year as a way to recognize and memorialize those who have been murdered as a result of transgender violence.

While TDOR’s core purpose is to recognize those that have died from anti-trans violence, death by suicide is also a grave concern for trans/gender-nonconforming communities, and many events memorialize those lives as well. The 2015 US Trans Survey reports that roughly 40% of transgender adults will attempt suicide in their lifetimes.

The OHSU Transgender Health Program, OHSU Pride, and the OHSU Black Employee Resource Group acknowledge these devastating statistics and commemorate this annual event by committing to raising public awareness within the OHSU community and beyond.

Beginning as a web-based project, Remembering our Dead, it has evolved into a worldwide day of action, raising public awareness about anti-transgender violence, publicly memorializing those who have died through vigils, and reading the names of each person who was murdered that year. It is a day community members and allies gather in memory of our transgender ancestors and honor the sacrifices they have made.

TDOR also honors the resilience of our community in continuing to fight for equal rights, particularly for those who have intersecting marginalized identities that are at an increased risk for experiencing targeted violence. The Human Rights Campaign released a report in 2018 regarding data collected regarding anti-transgender violence and cites in the United States 82% of those killed were transgender women of color and 64% were under the age of 35.

OHSU’s mission is to improve the health and well-being of Oregonians, including those most marginalized and impacted by violence. We encourage reflection, recognition of lives lost, and/or attendance at any community vigil to honor TDOR.

"Look at me with Closed Eyes: A Poem by Ava Dupre"

on an average day

the sliver of identity

and I fall with the sun

until a new day breaks

waving in the distance

I lift my body

I carry her about

I open my mind

to bond with one, two, or maybe five

to keep me alive

I’m ridin’ for you babygirls

I’m flyin’ for you