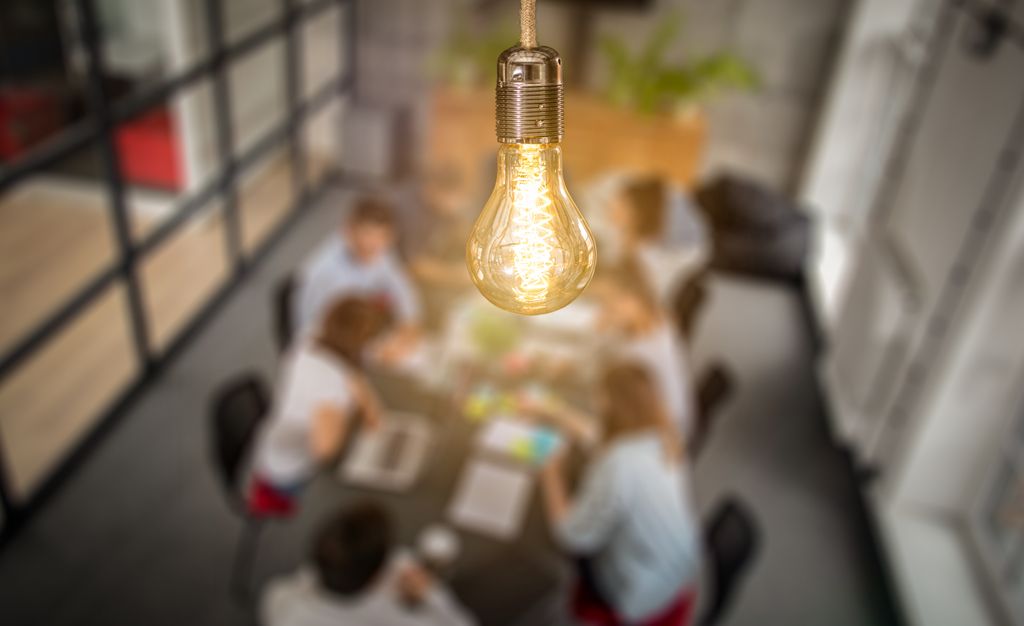 With the agreement clarifying ownership of intellectual property created by the participating universities in advance, it avoids potential sticking points later. (Getty Images)

“Oregon is a small state,” said Peter Barr-Gillespie, Ph.D., OHSU executive vice president and chief research officer. “We believe the collaborative model will work better to generate new discoveries and products because it enables our scientists to draw on the combined strengths of all of our institutions.”

Historically, concerns about ownership of intellectual property dampened enthusiasm for such research collaborations.

The new agreements provide a unified understanding about sharing intellectual property developed by a scientist who may be employed by more than one university, or between scientists collaborating among the state universities.

It marks the latest milestone in a longstanding effort to improve collaboration.

“The state of Oregon is fortunate to have technology transfer offices that have worked closely together for over 10 years,” said Chuck Williams, associate vice president for innovation at the University of Oregon in Eugene. “Our support of research collaborations between our institutions is long-standing, and we are positioned for even greater opportunities as the Knight Campus engages our sister institutions in enhancing Oregon’s innovation ecosystem.”

The latest agreements are technical but significant in clarifying shared ownership of intellectual property.

“Each university always looks to protect their interest,” Barr-Gillespie said. “It’s far better to get the intellectual property cleared in advance so it doesn’t become a sticking point later.”