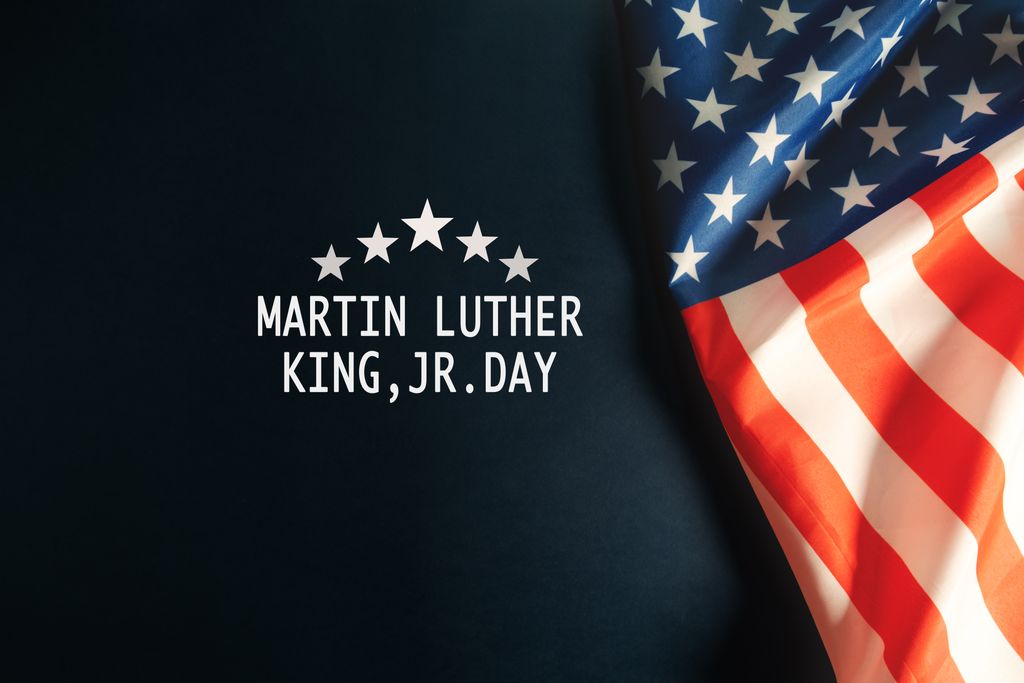 We all know the “I have a dream” speech. It will go down in North American history as one of the greatest speeches ever written. However, we rarely if ever, hear or read about the Martin Luther King that fought for economic equality for African Americans. We do not hear about the speeches where Dr. King was critical of a nation that could treat one child with all the care in the world, and treat another with apathy.

Despite his push for peace and integration, Dr. King believed that peace was not attainable if the inhumane treatment of a nation’s citizens was allowed to persist.

The peace that Dr. King spoke about early on, was the idea that Blacks could walk the streets without being mutilated and killed for sport. But that was not peace; that was begging for mercy. Dr. King realized that it wasn’t enough to live without fear, but necessary to fight for prosperity. He recognized that it wasn’t enough for the children to simply play, and learn together but that Black children were entitled to the same access, economic opportunities, and resources afforded to their white counterparts.

This message is relevant now more than ever. Despite being a minority population in the U.S., Blacks are more likely to be homeless, falsely imprisoned, or wrongfully murdered. While everyone struggles in a bad economy, Blacks struggle in EVERY economy because of the systemic racism that still exists 52 years after MLK was assassinated.

If we are to celebrate Dr. King, let’s celebrate and push for his dream to actually come true.

Brian Head is a computer user support analyst for the Emergency Communication Center at OHSU.

Some of the author's favorite quotes by Martin Luther King, Jr.

"Injustice anywhere us a threat to justice everywhere."

“He who passively accepts evil is as much involved in it as he who helps to perpetrate it. He who accepts evil without protesting against it is really cooperating with it."

"Every man must decide whether he will walk in the light of creative altruism or in the darkness of destructive selfishness."

“The ultimate tragedy is not the oppression and cruelty by the bad people, but the silence over that by the good people."

"Life's most persistent and urgent question is, 'What are you doing for others?'"