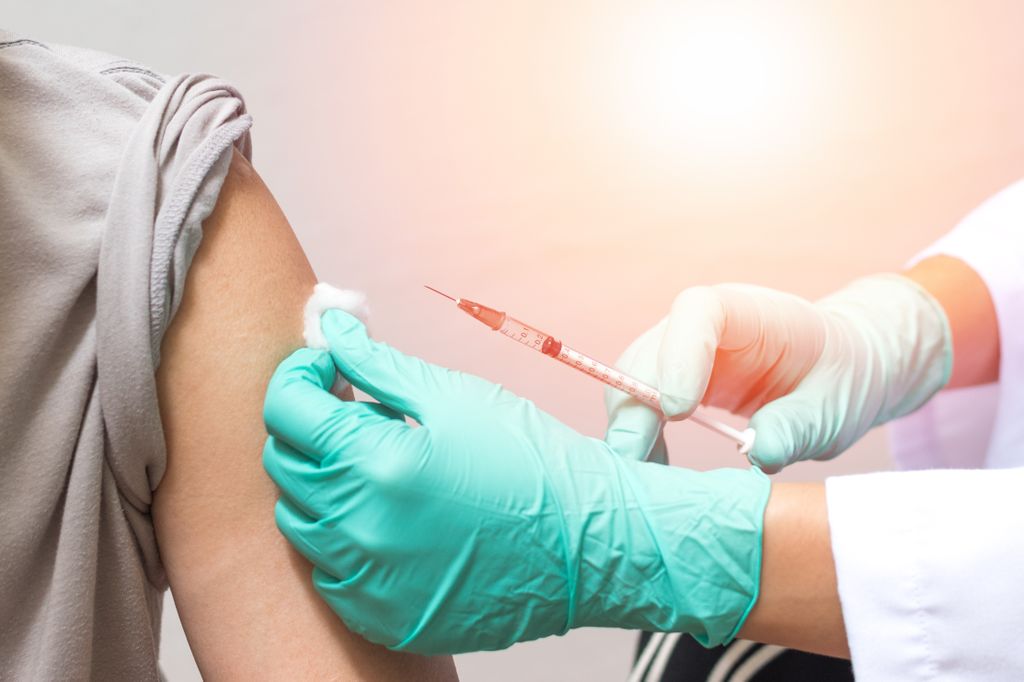 New research from OHSU concludes that a childhood vaccination series can provide a lifetime of protection against both tetanus and diphtheria. (Getty Images)

Adults do not need tetanus or diphtheria booster shots if they’ve already completed their childhood vaccination series against these rare, but debilitating diseases, according to research published in the journal Clinical Infectious Diseases.

The conclusion aligns with the World Health Organization’s recent recommendations to only routinely give adults tetanus and diphtheria vaccines if they didn’t receive a full series of shots as children. In the U.S., the CDC’s Advisory Committee on Immunization Practices still recommends all adults receive booster shots every 10 years.

Mark Slifka, Ph.D., and colleagues found no significant difference in disease rates between countries that require adults to receive tetanus and diphtheria booster shots and those that don’t. The finding is the result of comparing data from millions of people from 31 North American and European countries between 2001 and 2016.

“To be clear, this study is pro-vaccine,” says the study’s lead researcher, Slifka, a professor in the Oregon Health & Science University School of Medicine and the Oregon National Primate Research Center. “Everyone should get their series of tetanus and diphtheria shots when they’re children. But once they have done that, our data indicates they should be protected for life.”

Requiring fewer vaccinations for adults could save the U.S. about $1 billion annually in unnecessary medical costs, the researchers estimate.

The paper follows research Slifka and colleagues published in 2016, which concluded the vaccine produced at least 30 years of immunity for the 546 adults in that study. As a result, the researchers recommended, at that time, to vaccinate adults against these diseases only every 30 years.

“Based on our new data, it turns out we were probably overly conservative back in 2016,” Slifka says. “Even though it looked like immunity could be maintained for decades, we didn’t have direct evidence back then that this would translate into true protection against disease in the real world.

“However, our new data provides the final piece to the puzzle. We now have evidence showing the childhood vaccination series can provide a lifetime of protection against both tetanus and diphtheria.” 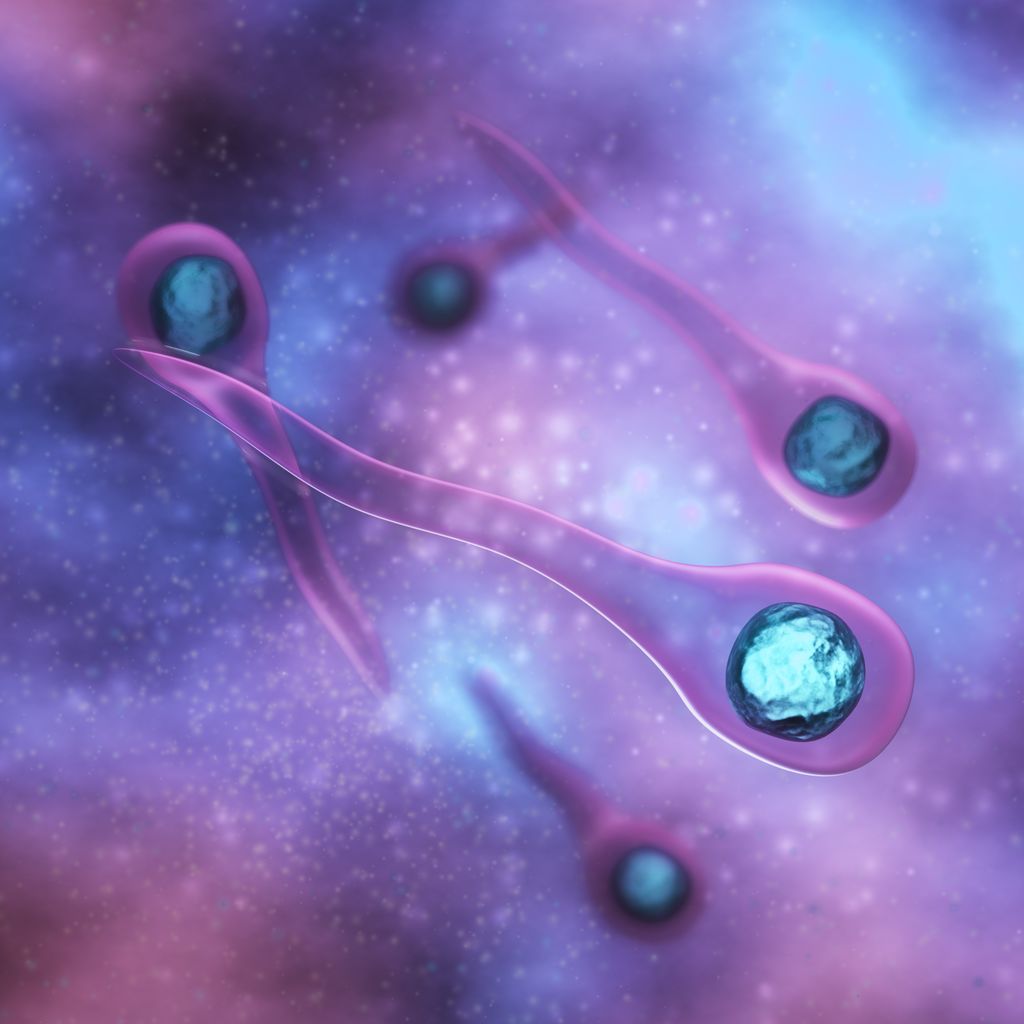 About 30 people in the U.S get tetanus annually, and one or two out of 10 cases can be fatal. (Getty Images)

Tetanus, also known as lockjaw, is a bacterial infection that causes jaw cramping, painful muscle spasms, trouble swallowing and breathing, seizures, convulsions and, in severe cases, death. It’s spread by bacteria commonly found in dirt or feces, or on contaminated objects such as nails or needles. About 30 people in the U.S get tetanus annually, and one or two out of 10 cases can be fatal. Tetanus-associated deaths almost always occur among unvaccinated people, or those with incomplete or unknown vaccination history.

Diphtheria is a bacterial infection that causes a thick covering in the back of the throat, which can lead to difficulty breathing, heart failure, paralysis or death. It’s spread by exposure to infected people or, in rare cases, infected animals. In the past decade, fewer than five U.S. cases of diphtheria were reported to the CDC. In an unvaccinated population, about one in 10 cases can be fatal. But more than 99.8% of vaccinated people who are diagnosed with diphtheria and receive appropriate care survive.

This research was supported by the National Institutes of Health (grant R01 AI132186) and the Oregon National Primate Research Center (grant 8P51 OD011092).

Mark Slifka, Ph.D., developed HydroVax at OHSU and is a professor at the Oregon National Primate Research Center, 2019. (OHSU/Kristyna Wentz-Graff)