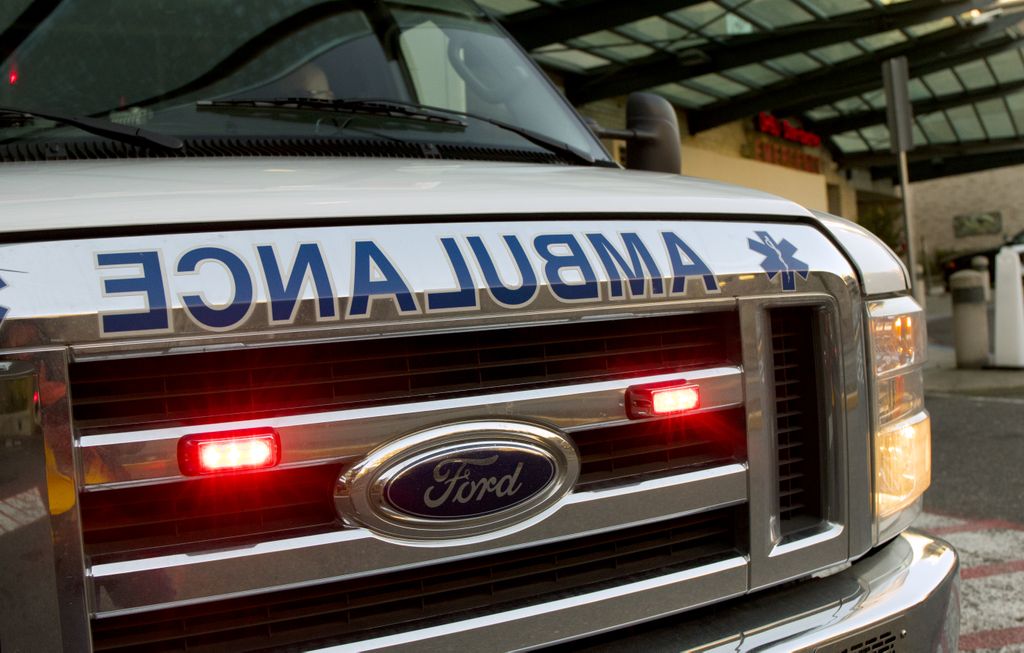 Patients who have a critical injury in rural areas are more likely to die or have bad outcomes, as those who are injured in urban areas. OHSU and Legacy Emanuel Medical Center have awarded grants for additional training and equipment in rural areas to improve trauma care across the state. (OHSU/Kristyna Wentz-Graff)

“Rural trauma is a huge problem in the United States,” said Martin Schreiber, M.D., division head for trauma, critical care and acute care surgery in the OHSU School of Medicine. “Patients who suffer injuries in rural areas are twice as likely to die and have bad outcomes as those who are injured in urban areas. We are very excited about the opportunity to promote improvements in the quality of rural trauma care.”

Apart from the one-time awards, OHSU and Legacy are involved in other ongoing initiatives to improve trauma care in rural areas across Oregon. OHSU has given numerous free Stop the Bleed training courses around the state, in collaboration with Legacy Emanuel, as well as a one-day Rural Trauma Team Development Course for clinicians sponsored by the American College of Surgeons.

“Being able to team up with OHSU to celebrate our 30th trauma anniversary and provide scholarships to support rural trauma initiatives was a rewarding opportunity,” said Carolann VinZant, B.S.N., RN, trauma program manager for Legacy Health. “Excellent rural trauma care is paramount to a healthy state trauma system and ensures consistent care and coordination of a patient’s trauma journey. 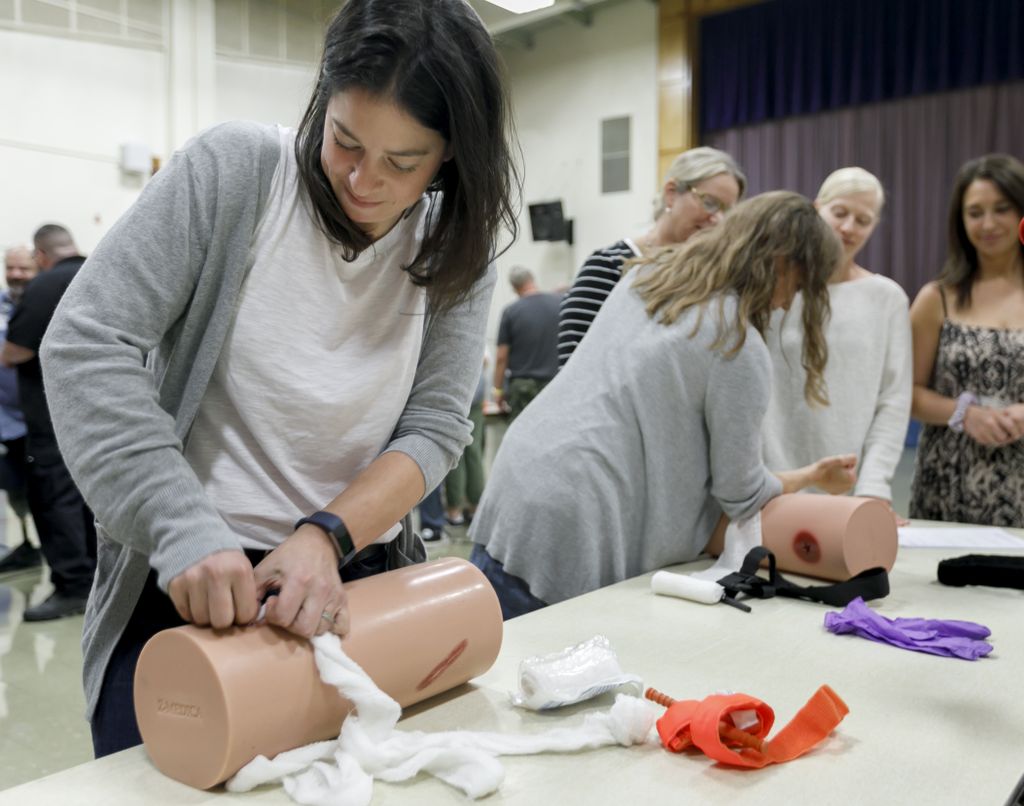 OHSU presents Stop the Bleed courses throughout the state where participants learn emergency response training, such as wound packing. This OHSU course was presented in 2019 for teachers and staff at Stephenson Elementary in Portland. (OHSU/Kristyna Wentz-Graff)

“The grants we were able to provide will have a tangible impact to those providers to meet their mission and goals to their communities. Legacy Emanuel is proud to be a part of this impact and support for our rural trauma partners.”

The four awardees include:

The Oregon Trauma System began with legislation signed in 1985 by then-Gov. Victor Atiyeh.

The system went into effect in 1988. Today it comprises a coordinated, four-tiered network of trauma centers, a trauma registry, a state advisory board, and seven area trauma advisory boards to implement and monitor trauma center activities.

The awards distributed this month came out of excess proceeds generated by the 30th-anniversary celebration of the Oregon Trauma System. The four awards were selected from among 15 applications.