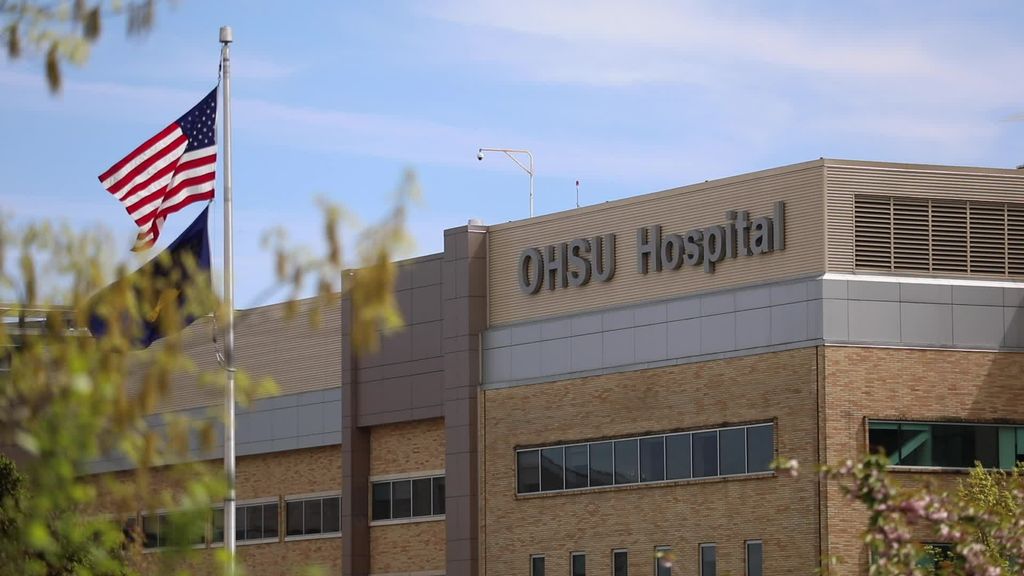 Two new members join the OHSU Foundation, one of the largest public university foundations in the Northwest. (OHSU)

Adams and Morris-Singer will serve board terms beginning July 1, 2020. Trustees on the OHSU Foundation Board advocate for OHSU’s mission and develop future goals for the foundation.

Adams is the chief investment officer at Meyer Memorial Trust. She is responsible for leading investment activities to ensure the continuing financial strength of the organization, including investment policy, asset allocation, performance measurement, manager selection and risk management. She has served on the boards of the Black Coalition on AIDS, Portland Center Stage and the Oregon Investment Council, the board that manages approximately $100 billion of public pension and other assets for the State of Oregon.

Morris-Singer is president of the Morris-Singer Foundation and co-founder of Primary Care Progress. A cell biologist studying gene regulation by training, his broader academic research has explored the social impacts of scientific and medical research, especially for those on the margins, and he has taught on these topics at Harvard University. In addition to his efforts advancing health, he has worked on LGBTQ nondiscrimination and civil marriage equality, and supported domestic science education and fundamental research as keys to national innovation, competitiveness and economic growth.

“OHSU Foundation board members provide strategic guidance, community connections and a great deal of insight,” said Matt McNair, OHSU Foundation president. “Rukaiyah Adams and Corey Morris-Singer bring significant expertise in their fields, and we are looking forward to working with them and the entire board to continue building momentum.”

Trustees who will be departing the board as of July 1, 2020, are Walt Grebe, Julie Neupert Stott and Don Sirianni.

Neupert Stott is founder and owner of Julie Neupert Interior Design and vice president of the Peter W. Stott Foundation. She is a past board member of organizations including Portland Art Museum, the University of Oregon School of Architecture Advisory Board, and a founding member of the OHSU Circle of Giving. She has been involved with the Board since 2004.

“I would like to share our sincere appreciation to our outgoing board members, Walt, Julie and Don, who have played integral roles in our successes. We are so grateful for their years of service to the Foundation,” said McNair.

The OHSU Foundation is governed by a volunteer board of trustees comprised of civic and business leaders. Members are advocates for OHSU’s vital mission and have the capacity and willingness to influence others to support the organization. Trustees are responsible for formulating long-range goals and policies for the Foundation. Board members exhibit a broad range of skills and experience in order to effectively carry out their fiduciary responsibilities. We seek diversity in ethnicity, gender, geography and profession to bring a variety of perspectives and voices to the b