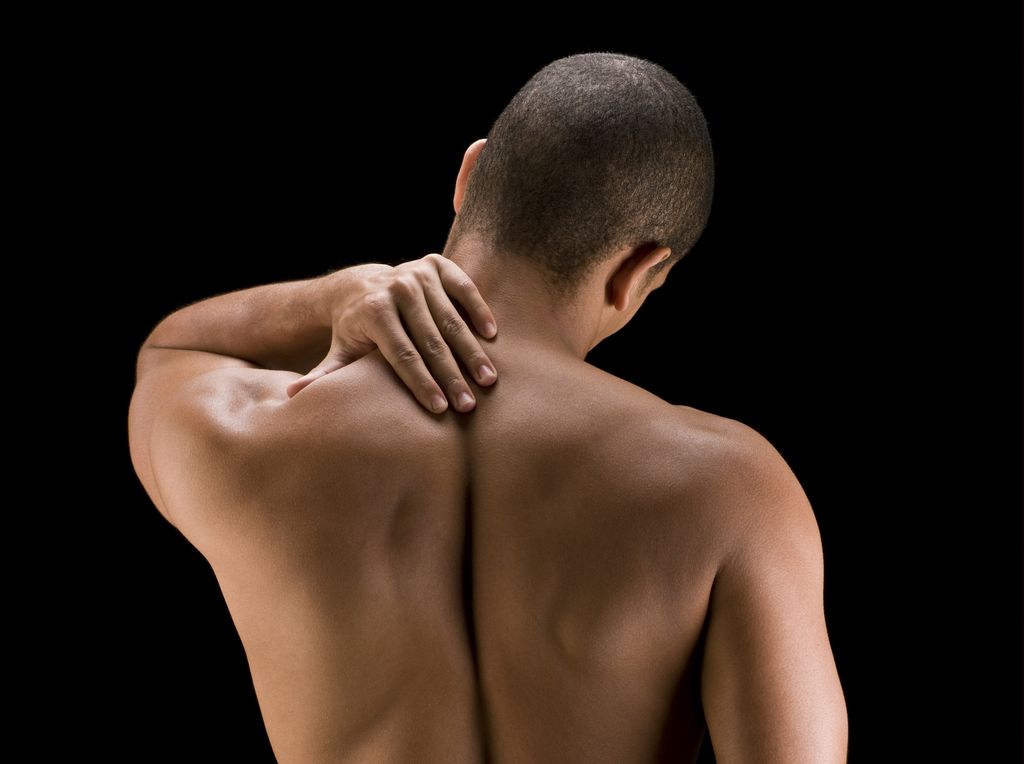 The disparity between contraception for men and women is immense.

Since the approval of the first birth control pill 60 years ago, nearly a dozen options – ranging from intrauterine devices and shots to rings and barriers – have become available to women, expanding choice based on personal lifestyle and family planning objectives.

Men, on the other hand, have a smaller pregnancy prevention catalog limited to just two choices: condoms, which have a failure rate of about 18%; and vasectomy, an effective but permanent surgical option.

While having a vast selection of contraception options for individuals that can become pregnant is understandable, according to Alison Edelman, M.D., M.P.H., the benefits can be overshadowed by the fact that, within most relationships, the partner with a uterus must assume the majority of the contraceptive burden. This includes associated cost, health-related side effects and family planning decision making.

“It is assumed that people who produce sperm don’t want to expand their own birth control tool kits and are comfortable trusting their partners with full contraceptive control,” says Edelman, a professor of obstetrics and gynecology in the OHSU School of Medicine. “While this could still be true for some, a growing number of these individuals think differently. They want pregnancy prevention to be a shared responsibility and are frustrated by the inability to regulate their own reproductive outcomes.”

To help bridge this gap, OHSU recently began enrolling local couples in a clinical trial to test the safety and effectiveness of a male birth control candidate called NES/T.

Developed at the University of Washington School of Medicine and Los Angeles Biomedical Research Institute, NES/T is a topical gel solution comprising testosterone and the progestin hormone Nestorone. When applied daily to a male’s upper arm and shoulder area, like a regular skin lotion, the treatment is absorbed through the skin and works to reduce sperm production without impacting libido.

Once the sperm count reaches a level low enough to prevent pregnancy, approximately two to four months following the first use, NES/T becomes the couple’s only form of birth control for one year. Regular clinic visits to monitor the sperm count, and check the wellness and reproductive health of both partners, are conducted to help ensure effectiveness and safety. The couple’s health is also monitored for six months following the conclusion of their NES/T trial.

“Just like the pill or an IUD, NES/T is designed to be an effective, yet reversible, pregnancy prevention option,” says Edelman, who also serves as the lead investigator for the NES/T trial at OHSU, along with a team of research-physicians across OHSU’s Women’s Health Research Unit, Andrology Lab and Department of Urology. “This means, for the first time, males may soon be able to control their own fertility and decide – along with their partner – if and when the time is right to reproduce. This is a very promising solution to help expand collaborative family planning processes.”

The Phase II trial plans to enroll more than 400 couples worldwide, with close to 200 couples already enrolled with no pregnancies experienced in couples where the sperm count is suppressed. Thus far, Six Oregon-based couples have consented to participate in the trial, including newlyweds Zainab and Cameron.

The two joined the study in May out of curiosity and to appease Zainab’s professional interest in maternal and child health. However, as the weeks go by, Cameron has come to recognize the positive impact that NES/T may have on men and women.

“This trial is a good thing to be involved in,” he says. “Contraception isn’t one-size-fits-all. Everyone needs an option that fits their goals and lifestyle. It’s nice to think that as a newly married couple, we can both take responsibility in the planning of our future together.”

Results from the Phase II trial are expected in 2022 and will help determine whether the NES/T gel should be evaluated in a separate, larger-scale Phase III contraceptive efficacy clinical trial, with the aim of obtaining approval from the U.S. Food and Drug Administration to market the product as a male contraceptive.

This study is sponsored by the Eunice Kennedy Shriver National Institute of Child Health and Human Development (Contract HHSN275201300025I – HHSN27500006 P0003; Subaward #: UWSC11752), a part of the National Institutes of Health, and co-directed by the Population Council and NICHD.