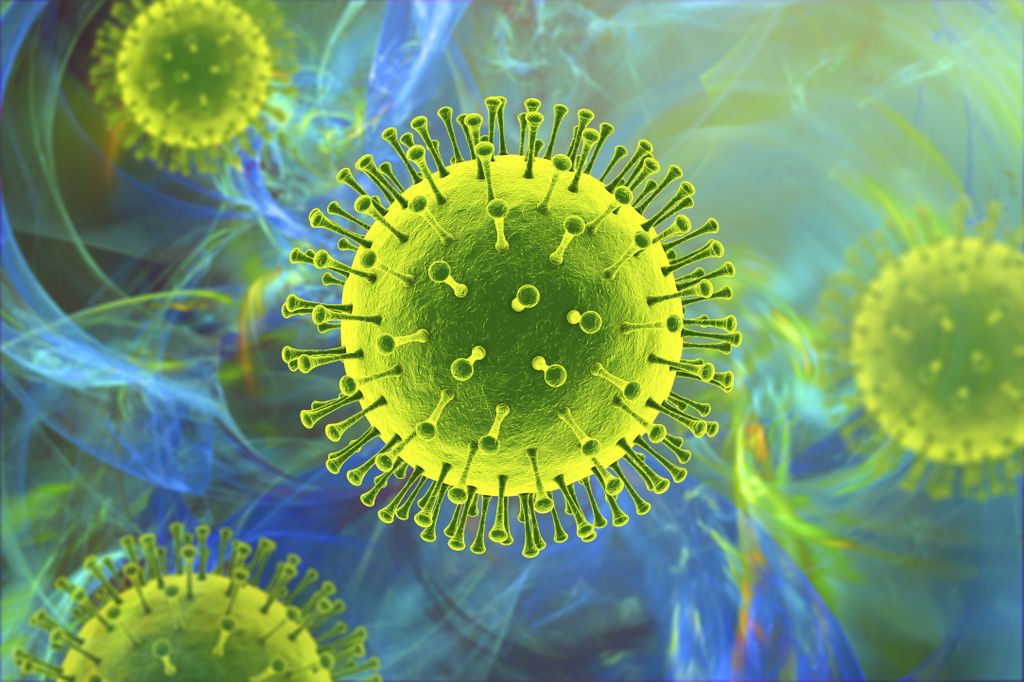 To date, the center has sequenced more than 1,800 SARS-CoV-2 genomes and is ramping its capacity to be able to process up to 300 samples per week. (Getty Images)

Since April 2020, researchers in the Department of Molecular and Medical Genetics at Oregon Health & Science University have been leading efforts to track the different SARS-CoV-2 variants across Oregon.

Through a partnership with a specialized biorepository that maintains positive COVID-19 test samples generated by the OHSU Pathology COVID-19 testing lab, the team, comprising Andrew Adey, Ph.D., Ben Bimber, Ph.D., and Brian O’Roak, Ph.D., and others in OHSU’s Oregon SARS-CoV-2 Genome Sequencing Center, uses a technique called genome sequencing to break down RNA into tiny pieces. They then reassemble the fragments to identify visible changes to the genetic make-up of the test sample. Such changes, particularly those to the infamous ‘spike proteins’ on the outside of a SARS-CoV-2 molecule, may symbolize a significant virus variant.

“While genome sequencing is a specialized and very complex process, it has become an increasingly practical and important tool that helps us -as well as public health officials - to better understand how COVID-19 is entering, spreading and changing across Oregon,” says Adey, who also uses genome sequencing and other cell technologies to study neurodevelopment and cancer biology.

To date, the center has sequenced more than 1,800 SARS-CoV-2 genomes and is ramping its capacity to be able to process up to 300 samples per week. These findings are added to an international database known as GISAID, and shared with state and county public health authorities to aid in contact tracing efforts across the Portland Metro area.

The OHSU Pathology team additionally uses the sequence data to better learn about transmission and illness characteristics of new variants that are identified. The center hopes to further expand its capabilities to sequence more tests samples from other areas of the state in the near future.

Over the first six months, the center’s findings were vast, yet most of the potentially concerning new SARS-CoV-2 variants identified appeared to die out. However, this trend started to change in the early Winter months, just as Oregon began to see another uptick in the rate of positive COVID-19 cases.

Viruses like SARS-CoV-2 are constantly changing.  When a virus particle enters the cell of an animal or human, it naturally makes additional copies of itself which can spread to other cells of the body, or be transmitted to another host. However, the machinery that the virus uses to copy itself is error-prone. Each time the virus replicates, random errors, or mutations, may be introduced into that copy. These mutations, or variants, may also be transmitted outside of the host from animal-to-animal, person- to-person, or even animal-to-person and may change the behavior or effects of the virus.

“Influenza, measles or SARS-CoV-2 are made of ribonucleic acid, or RNA, and tend to be more prone to mutation than viruses such as small pox or human papillomavirus which are made of DNA,” explains Bimber, also a research assistant professor at OHSU’s Oregon National Primate Research Center. “This is one of the reasons we get a ‘flu shot’ each year:  to protect ourselves against virus changes.”

According to Bimber, not all virus mutations are troublesome. “Some changes within the genetic make-up of the virus won’t have any impact at all, or may even make a weaker virus variant that doesn’t spread as easily,” he says. “However, other variants may become more persistent.”

A new variant of concern, known as B.1.1.7, was identified in the United Kingdom and became notorious for its ability to transmit, or spread, more quickly than previously identified variants. Similarly, a second and potentially more contagious variant, L452R, first identified in Denmark is quickly making its way through California’s Bay Area and Southern regions.

“The concern with these variants, as well as other COVID-19 strains identified in South Africa and Brazil, is the speed, and ease, at which they spread. This could cause increased rates of infection, and additional stress on hospital systems once again,” says Donna Hansel, M.D., Ph.D., chair and professor of pathology in the OHSU School of Medicine. “While there is still much to learn about each emerging variant, we were confident that – due to their increased persistence - it would just be a matter of time before one, or all, of these variants reached Oregon.”

The inclination was correct. As of Feb. 1, the center has confirmed two cases of B.1.1.7, and 25 cases of the L452R variant in Oregon. All were detected from de-identified, positive COVID-19 test samples administered by the OHSU testing lab between late November 2020 and mid-January 2021.

“Importantly, all of the B.1.1.7 variants that have been sequenced in Oregon are genetically cousins not siblings, meaning the variant strain has been introduced multiple times already,” explains O’Roak. “Currently we are only sequencing about 1% of the positive COVID-19 test samples in Oregon.  This means the few reported cases are really just the tip of the iceberg. This highly contagious form of COVID-19 is spreading and if we don’t stop it now in February it will likely take over by April, just like it did in the UK. It is imperative that genome sequencing efforts expand locally and nationally, so that we can effectively monitor the impact and behaviors of these variants of concern.”

What does this mean for the health of Oregonians? While more research is necessary to better understand the overall impact of these emerging mutations, there is some good news.

“Currently available COVID-19 vaccines appear to be relatively effective against these virus variants,” Hansel says. “However, because the roll-out of vaccines will take time, we must remain vigilant in our efforts to physically distance, wash hands and wear face coverings. Slowing the spread of the virus is the best way to stop these mutations, and keep ourselves and our loved ones safe.”

The Oregon SARS-CoV-2 Genome Sequencing Center is supported by The MJ Murdock Charitable Trust. The current data release is freely viewable at nextstrain.org.