OHSU-led research in mice expands understanding of the critical role of microbes in the body
By Erik Robinson February 25, 2021 Portland, OR 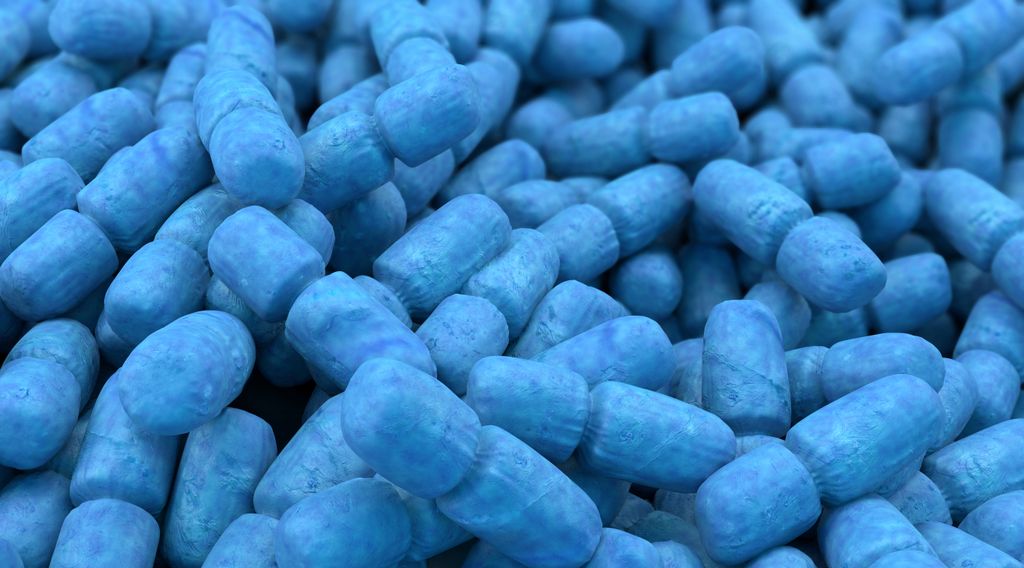 New research documents a clear connection between microbes in the digestive tract and the expression of genes that trigger Alzheimer-like symptoms in mice. (Getty Images)

New research in mice published today in the journal Scientific Reports strengthens the growing scientific consensus regarding the role of the gut microbiome, or community of microorganisms, in neurodegenerative disorders including Alzheimer’s disease.

The study, led by researchers at Oregon Health & Science University, found a correlation between the composition of the gut microbiome and the behavioral and cognitive performance of mice carrying genes associated with Alzheimer’s. The mice carried the human amyloid precursor protein gene with dominant Alzheimer’s mutations generated by scientists in Japan.

The study further suggests a relationship between microbes in the digestive tract and the expression of genes that trigger Alzheimer-like symptoms in mice.

“You know the expression, ‘You are what you eat?’” said senior author Jacob Raber, Ph.D., professor of behavioral neuroscience in the OHSU School of Medicine. “This may be part of that. While all mice were fed the same diet, the gut microbiome is affected in a genotype-dependent fashion and this in turn might affect your brain.”

The findings are the first to demonstrate a direct connection between the gut microbiome and cognitive and behavioral changes in an Alzheimer’s disease animal model, and they are consistent with a recently published observational study in people newly diagnosed with Alzheimer’s. In fact, a U.S. clinical trial for the treatment of mild to moderate Alzheimer’s disease is currently underway involving a compound that targets microbes in the gut.

In addition to the cognitive and behavioral changes that were measured, the study is the first to demonstrate a relationship between changes in the gut microbiome and epigenetic changes in neural tissue in the hippocampus, an area of the brain affected in Alzheimer’s. This type of research is not possible in people.

The microbiome is a complex assemblage of microorganisms such as bacteria that play a critical role in a wide range of functions in the body. In this case, researchers wanted to see if the gut microbiome affected cognitive and behavioral measures in specially bred mice at 6 months of age. So, they compared wild-type mice with those genetically engineered to carry the human amyloid precursor protein gene with dominant Alzheimer’s mutations.

They found changes in the gut microbiome – measured in fecal pellets – corresponded with epigenetic regulation of the apolipoprotein E and Tomm40 genes, both associated with Alzheimer’s. They found a clear correlation, but they still can’t say whether one causes the other.

The next phase of research will determine whether it’s possible to reduce Alzheimer’s-like symptoms in genetically predisposed mice by altering their diet.

“The exciting part of this is that you can manipulate the gut microbiome,” Raber said. “We can use probiotics and see what the effect is.”

The special Alzheimer’s mutant mice were generated by Takashi Saito, Ph.D., and Takaomi Saido, Ph.D., of Nagoya City University and the RIKEN Center for Integrative Medical Sciences, respectively, in Japan.