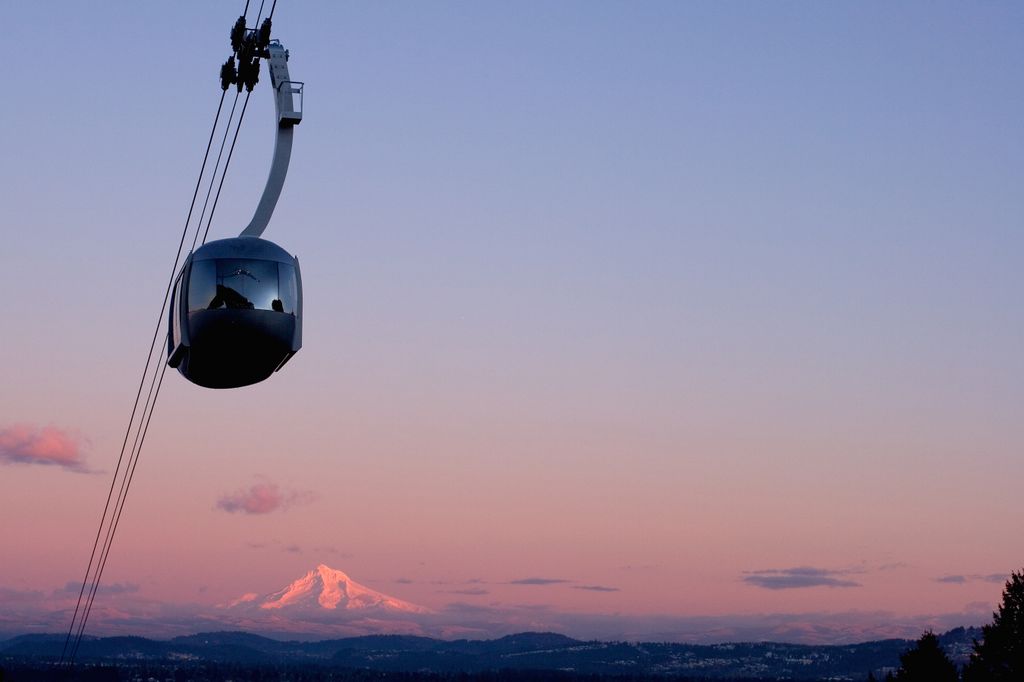 In September 2013, Nike co-founder Phil Knight and his wife, Penny, issued a challenge to Oregon Health & Science University. The Knights pledged to donate $500 million to the OHSU Knight Cancer Institute if OHSU could raise an additional $500 million over the next two years. By June 2015, OHSU had met the challenge with time to spare, launching a new era in early cancer detection and treatment.

However, the effort to address some of the largest human health challenges didn’t stop there.

In October 2015, the OHSU Foundation launched the second phase of its philanthropic campaign known as ONWARD with another ambitious goal: to raise an additional $1 billon before the end of 2020 and expand areas of focus – from blindness to brain function.

Thanks to the support of more than 50,000 donors, OHSU once again met its goal: $2 billion raised over the course of seven years, all to benefit the wellness of people across Oregon and beyond.

“Human health, equitable access to health care, education and medical research have never been more important to our communities than they are right now,” says OHSU President Danny Jacobs, M.D., M.P.H., FACS. “We are incredibly grateful to everyone across the state and country, as well as the Oregon State Legislature, who stepped up to invest in OHSU’s future. Every dollar will help strengthen our ability to positively impact the health and well-being of those we serve.” 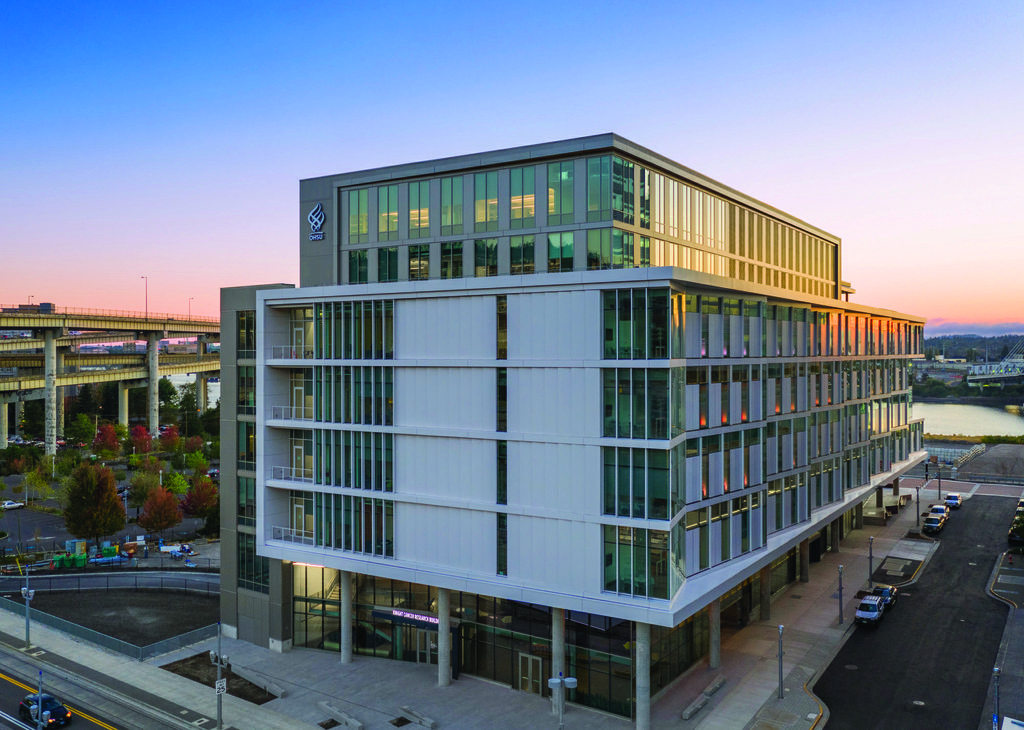 Although ONWARD just recently concluded, campaign funds are already contributing to OHSU’s recruitment efforts, as well as innovative basic and translational research, a state-of-the-art scientific infrastructure, student support and more. OHSU accomplishments supported by philanthropic giving generated through the ONWARD campaign include, but are not limited to:

Responding to the pandemic

Additionally, as the novel coronavirus crept into the final year of the ONWARD campaign, more than 900 donors took note and gave nearly $12 million to help OHSU respond to the pandemic. This support allowed OHSU to safely expand patient access through digital technologies, build a clinical testing laboratory -- capable of processing thousands of COVID-19 tests each week – and even establish the Connected Care Center, a toll-free hotline for people anywhere in the state to seek guidance about symptoms and care for COVID-19.

“I believe that supporting OHSU is an investment in the health of all Oregonians,” says donor and OHSU Foundation board chair, Gary Reynolds.  “The ONWARD campaign has dramatically increased OHSU’s ability to more effectively care for Oregonians, educate clinicians and researchers, and continue groundbreaking research. Raising $2 billion is a remarkable achievement, and it is from these gifts that much has been accomplished already. The foundation that has been created will continue to generate even more possibilities in the future.”

“The successful conclusion of the ONWARD campaign positions OHSU as one of just a handful of other academic health centers nationwide that have attempted, and completed, such a bold fundraising effort in the name of health, science and education,” explains Matt McNair, OHSU Foundation president. “This is a testament to the generosity of our philanthropic supporters joining together to make a difference across our state.”

“Gifts of every size were necessary to achieve this ambitious goal,” says McNair. “Of the nearly 180,000 gifts given during the seven-year campaign, 96% were below $10,000. At the same time, we received 242 gifts of over $1 million. Each and every one of those contributions helps to improve the health of our communities.”

(Left to right) Lindsy Moreland, her son Noah Moreland, 10, and his father Jason Moreland look over their room at the OHSU Gary & Christine Rood Family Pavilion, Jan. 23, 2019, It will be operated in partnership with Ronald McDonald House Charities. (OHSU/Kristyna Wentz-Graff)

Taylor Jones processes COVID-19 tests, March 25, 2020. OHSU launched an in-house COVID-19 testing lab and plans to ramp up testing in the coming weeks. The lab was assembled through a collaboration of multiple research teams across OHSU. (OHSU/Kristyna Wentz-Graff)