Research could be important in treating, preventing progression of multiple sclerosis, other neurodegenerative diseases
By Erik Robinson January 13, 2021 Portland, Oregon 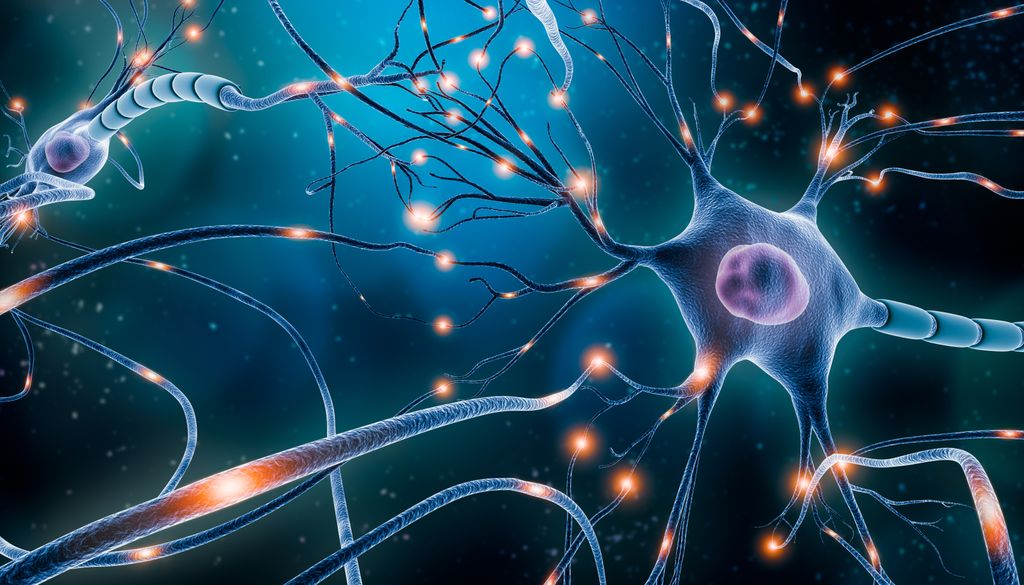 New research suggests a compound developed at OHSU appears to protect nerve fibers and myelin. The findings published in the Journal of Neuroimmunology. (Getty Images)

A compound developed at Oregon Health & Science University appears to protect nerve fibers and the fatty sheath, called myelin, that covers nerve cells in the brain and spinal cord.

The discovery, published in the Journal of Neuroimmunology, could be important in treating or preventing the progression of multiple sclerosis and other central nervous system disorders. The new research in a mouse model advances earlier work to develop the compound – known as sobetirome – that has already showed promise in stimulating the repair of myelin.

“Sobetirome and related drugs are effective at stimulating myelin repair after damage has occurred. Our new findings now suggest that these drugs could also prove to be beneficial for preventing damage from occurring,” said senior author Dennis Bourdette, M.D., former chair and professor emeritus of neurology in the OHSU School of Medicine. “It means that these drugs have a dual effect that we didn’t know about before.”

Myelin and nerve fibers become damaged in multiple sclerosis, slowing or blocking electrical signals required for us to see, move our muscles, feel sensations and think. Researchers previously developed sobetirome as a compound that mimics the effect of the thyroid hormone in stimulating the maturation of precursor cells known as oligodendrocytes, which generate myelin. OHSU scientists developed a strategy to greatly increase the delivery of sobetirome into the brain of mice – remyelinating nerve fiber sheaths after damage had occurred.

The OHSU technology related to these findings is licensed to a startup biotechnology company committed to developing new medications for demyelinating diseases such as MS. Co-founders of the company include Bourdette along with two other co-authors on the new study: Tom Scanlan, Ph.D., professor of physiology and pharmacology in the OHSU School of Medicine, and Ben Emery, Ph.D., associate professor of neurology in the OHSU School of Medicine.

In the new research, scientists tested the compound by inducing an autoimmune disease in a mouse model of MS, causing inflammation damage to myelin and nerve fibers.

Lead author Priya Chaudhary, Ph.D., assistant professor of neurology in the OHSU School of Medicine who is focused on developing therapies for neurodegenerative diseases, said that the technique is a common step in drug discovery.

“It is important to show the effectiveness of potential drugs in a model that is most commonly used for developing new therapies,” Chaudhary said.

The researchers discovered that they were able to prevent damage to myelin and nerve fibers from occurring, by stimulating a protective response in the cells that make and maintain myelin. They also reduced the activity of migroglia, a type of inflammatory cell in the brain and spinal cord that’s involved in causing damage in multiple sclerosis and other diseases.

“The effects are impressive and are at least in part consistent with a neuroprotective effect with particular inhibition of myelin and axon degeneration, and oligodendrocyte loss,” the authors write.

The discovery, if proven in clinical trials involving people, could be especially useful for people who are diagnosed with multiple sclerosis early in the disease’s progression.

“The drug could protect the nervous system from damage and reduce the severity of the disease,” Bourdette said.

In the interest of ensuring the integrity of our research and as part of our commitment to public transparency, OHSU actively regulates, tracks and manages relationships that our researchers may hold with entities outside of OHSU. In regards to this research project, Bourdette, Scanlan and Emery have significant interests in Autobahn Therapeutics, a company that may have a commercial interest in the results of this research and technology. Review details of OHSU's conflict of interest program to find out more about how we manage these business relationships.