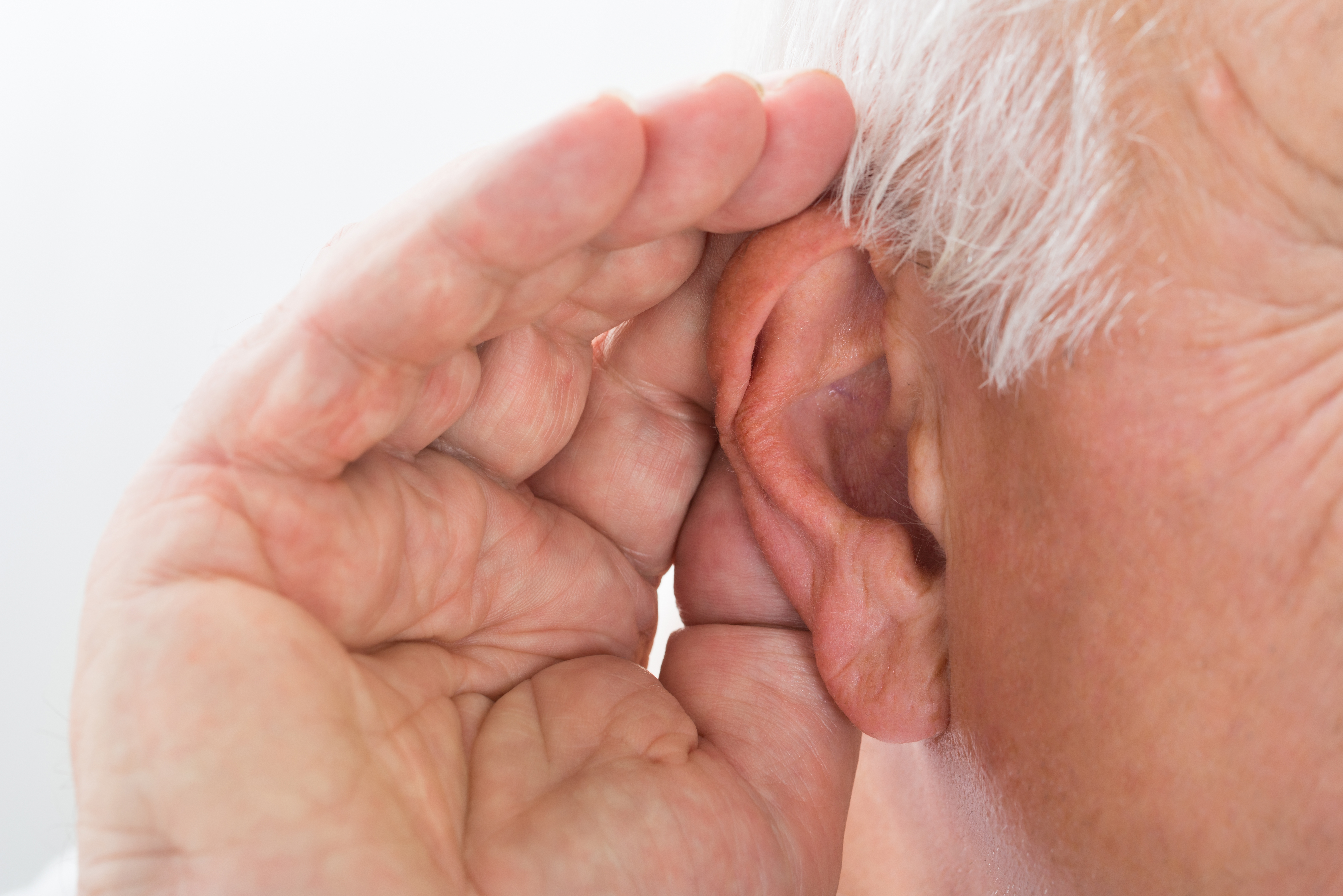 Plenty of people struggle to make sense of a multitude of converging voices in a crowded room. Commonly known as the “cocktail party effect,” people with hearing loss find it’s especially difficult to understand speech in a noisy environment.

New research suggests that, for some listeners, this may have less to do with actually discerning sounds. Instead, it may be a processing problem in which two ears blend different sounds together – a condition known as binaural pitch fusion.

The research, co-authored by scientists at Oregon Health & Science University and VA Portland Health Care System, was published today in the Journal of the Association for Research in Otolaryngology.

“This differs from what people with normal hearing experience in what is known as the ‘cocktail party effect,’” said Lina Reiss, Ph.D., associate professor of otolaryngology/head and neck surgery in the OHSU School of Medicine. “People with normal hearing can separate and understand the multiple voices, but they just get confused about which voice is saying what.”

Reiss, who has hearing impairment herself and is part of the Oregon Hearing Research Center at OHSU, previously co-authored research in 2018 that first demonstrated broad binaural pitch fusion in hearing impairment. Together with another study showing blending of the fused pitches, the research suggested the possibility that similar fusion and blending could occur with sounds in speech.

The new study, co-authored by Michelle Molis, Ph.D., a research investigator with the VA, put the theory to the test.

Researchers with OHSU and the VA’s National Center for Rehabilitative Auditory Research recruited 11 people with normal hearing and 10 with hearing loss. Participants were fitted with headphones in a double-walled, sound-attenuated booth in OHSU’s Hatfield Research Center.

Two vowel sounds were played simultaneously through the headphones, with a different vowel sound played to each ear, and with voice pitch varying between male and female voices. Participants were then asked to respond on a touchscreen to identify the specific vowel sounds.

“Abnormal binaural fusion may provide a new explanation for the difficulties that hearing-impaired listeners have with understanding speech in multi-talker environments,” the authors concluded.

Reiss called it a breakthrough, suggesting the possibility of new therapies to improve the perception of speech among the millions of people worldwide with hearing impairment.

The contents of the study do not represent the views of the U.S. Department of Veterans Affairs or the U.S. government.