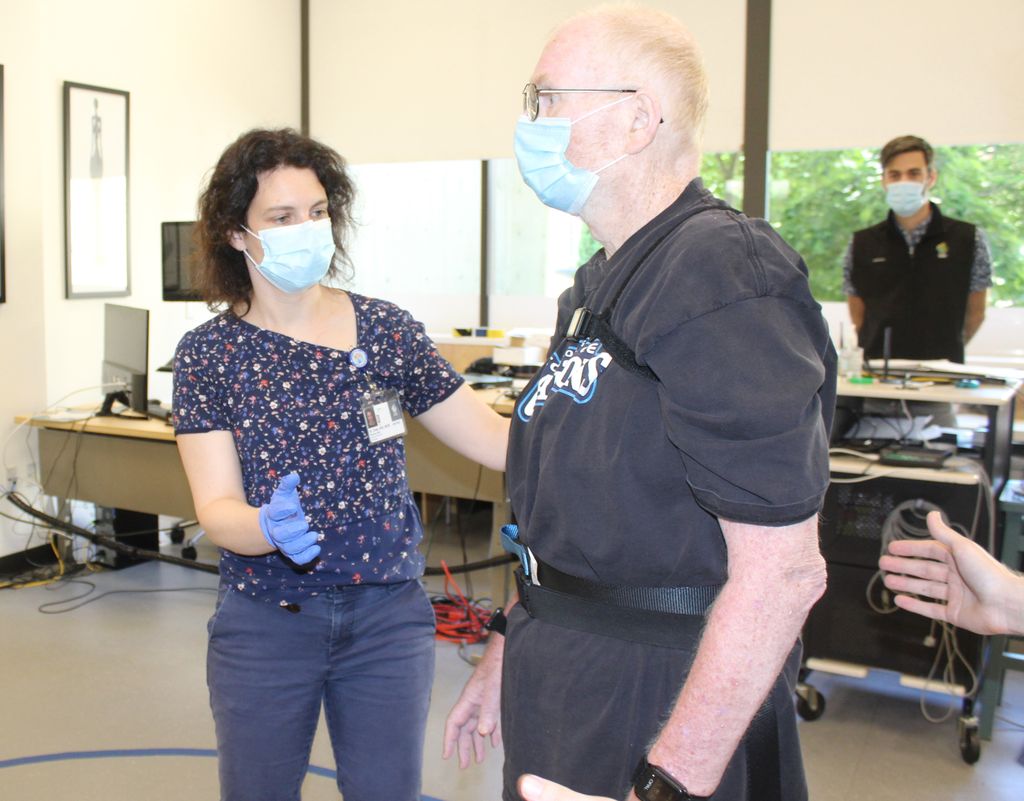 Oregon Health & Science University is among 25 specialized centers around North America to treat a rapidly degenerative form of parkinsonism that may be more common than generally understood.

Known as PSP, or progressive supranuclear palsy, the disorder is estimated to effect six in 100,000 people. The condition leads to death in an average of seven years from its onset.

In an effort to improve diagnosis and treatment, a trio of OHSU clinicians and researchers joined with other experts across the U.S. and Canada in co-authoring a consensus of best practices around the disorder. The paper published today in the journal Frontiers in Neurology.

Dale said she believes the disorder may be far more common than currently realized.

“We think it’s underdiagnosed,” she said. “The symptoms of PSP get confused with Parkinson’s disease, but the pathology is actually closer to Alzheimer’s disease.”

The disease primarily affects adults in their early 60s and older and is considered a “prime of life” disease. PSP is characterized by imbalance and early falls, difficulty coordinating eye movements, and speech and swallowing impediments.

With early diagnosis, Dale said it’s possible to extend longevity and reduce symptoms through targeted approaches such as speech therapy, physical therapy and occupational therapy. OHSU, which established the only CurePSP Center of Care in Oregon or Washington in 2019, coordinates patient care through a multidisciplinary team.

The consensus paper highlights the value of accurate diagnosis and early intervention.

“It does extend patients’ longevity to be on the right regimen of therapies early on,” Dale said. “Many patients take a long time to get a diagnosis. An astute physical therapist or ophthalmologist might pick it up, but it gets missed a lot.”