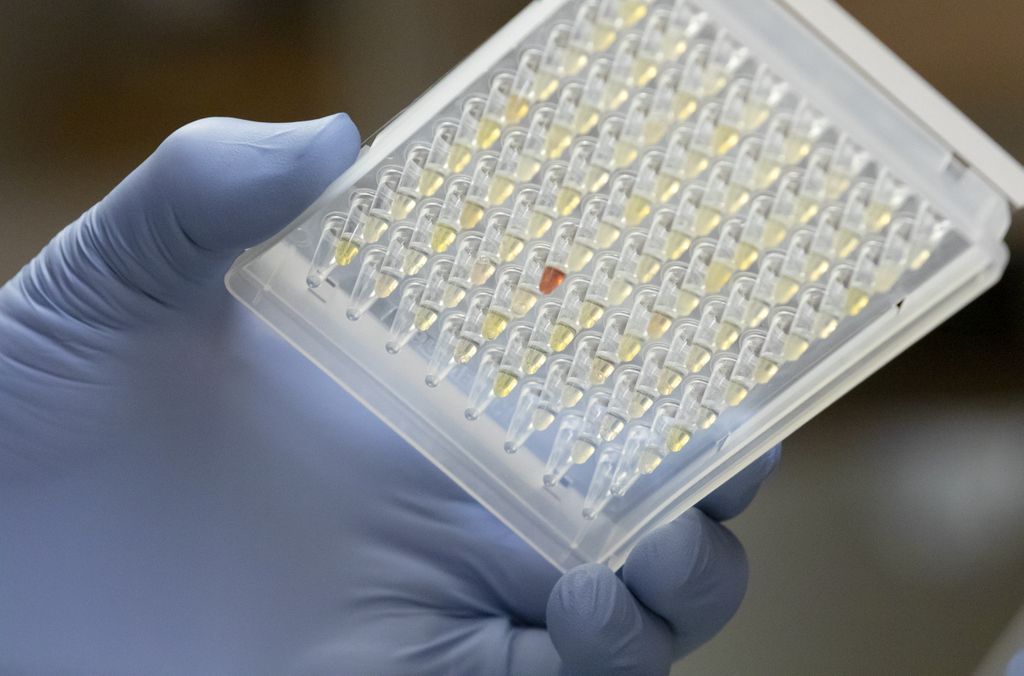 UPDATE: On Aug. 18, 2021, a study summarizing the conclusion of the C3PO study was published in The New England Journal of Medicine. Researchers found no significant benefit of convalescent plasma for outpatients with early symptoms of COVID-19. A total of 27 patients were enrolled in the study at Oregon Health & Science University among more than 500 enrolled nationwide. See news release from the National Institutes of Health. 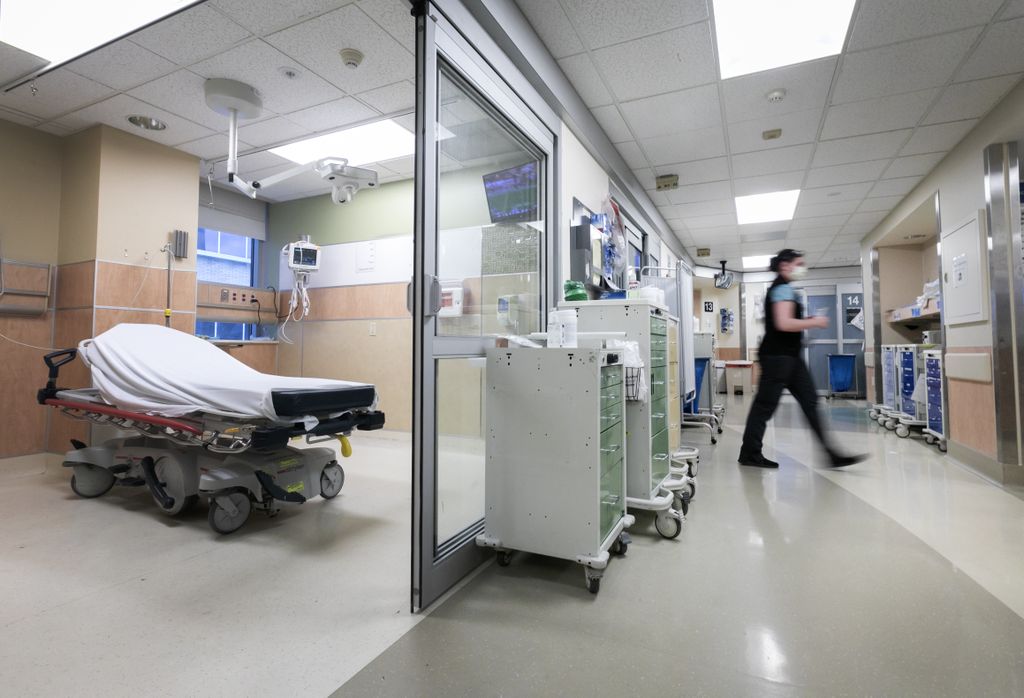