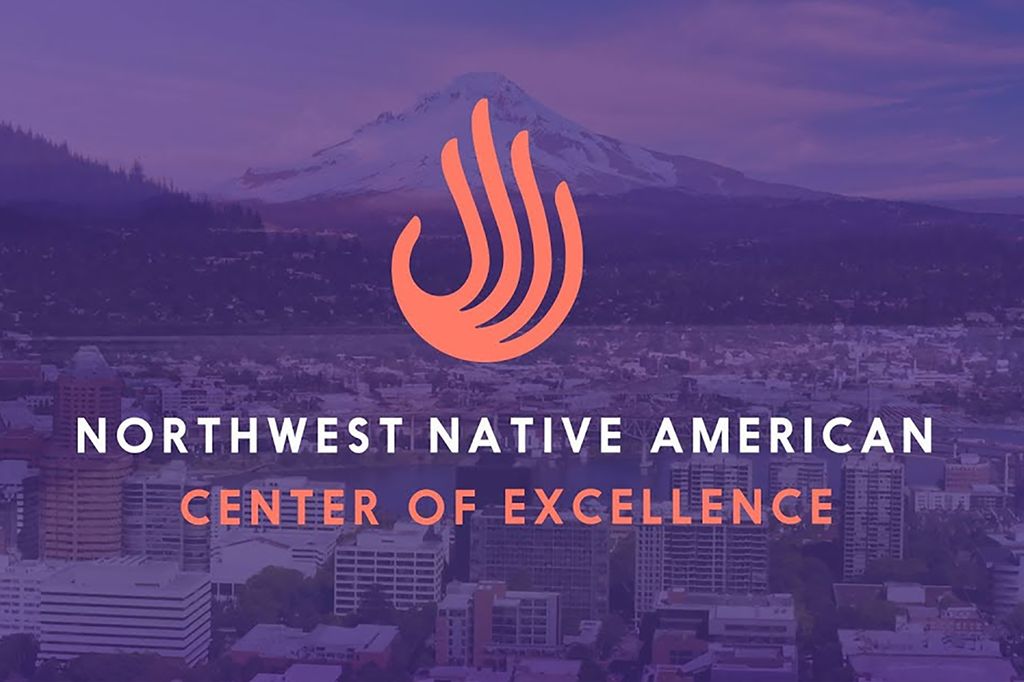 The Future Leaders in Indigenous Health, or FLIGHT, project received $800,000 in the federal budget. Through OHSU’s Northwest Native American Center of Excellence (NNACoE), the FLIGHT project will both grow the health care workforce and expand quality service to American Indian and Alaska Native patients — building on the center’s successful programming.

“NNACoE already is nurturing the next generation of Indigenous health leaders,” says Erik Brodt, M.D., associate professor of family medicine in the School of Medicine and assistant dean of Native American health at OHSU. “We inspire, equip and support future healers as they ascend through medical school and beyond, and the FLIGHT project will accelerate this important work. We thank Senator Merkley, Senator Wyden, Congressman Blumenauer and their respective teams for advocating for this funding, and for their support of Indigenous communities.”

All 43 federally recognized tribes of the Pacific Northwest supported the funding request.