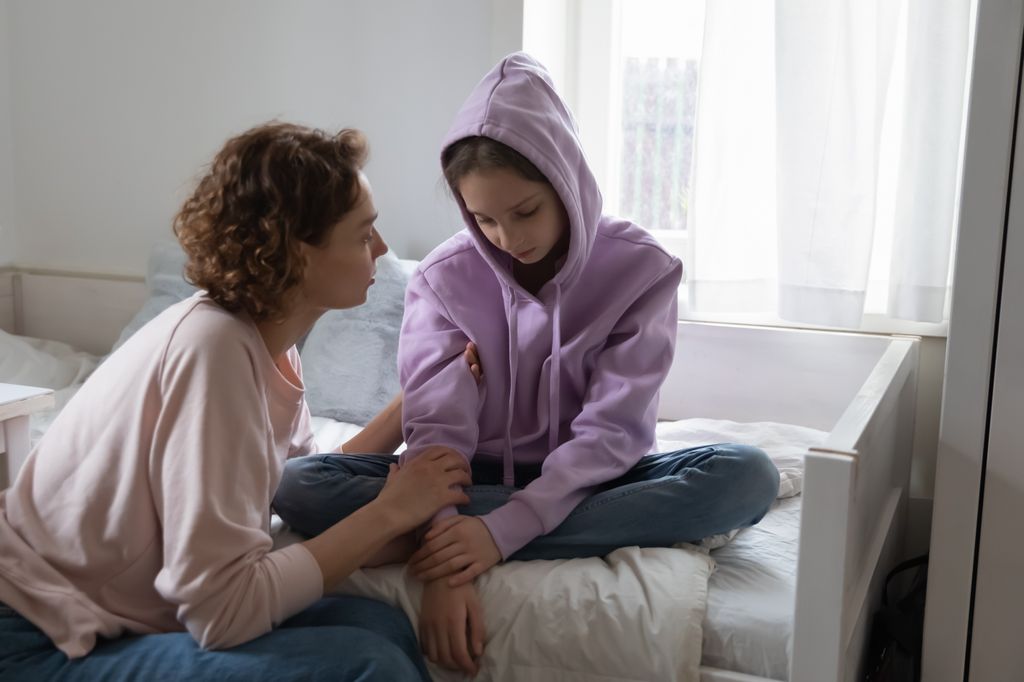 The COVID-19 pandemic and other issues are among the top reasons for an increase in youth suicide attempts the past few years, according to OHSU researchers. (Getty Images)

The past decade has seen a disturbing increase in suicide attempts among youth across the country, Oregon Health & Science University researchers found, with a particularly startling increase in pre-teen children, ages 10 to 12, attempting to take their own lives.

In a paper published today in the journal JAMA Pediatrics, OHSU researchers with the Oregon Poison Center, Pediatric Emergency Medicine, and Child Psychiatry examined over 928,000 incidents of intentional ingestion of toxic substances by 6- to 18-year-olds, reported to 55 poison centers across the United States between 2000 and 2020.

Over that 20-year period, researchers observed an increase in suicidal overdoses beginning around 2012. The most significant increase was among children in the 10- to 12-year-old group, which increased from 1,058 in 2010 to 5,606 in 2020 — a fivefold increase.

“We knew that we were seeing increasing suicide attempts in young children, but a more than fivefold increase in 10- to 12-year-olds nationally over the last 10 years was unexpected,” says Rob Hendrickson, M.D., co-author of the paper and associate medical director of the Oregon Poison Center at OHSU, and professor of emergency medicine in the OHSU School of Medicine. “We know that the pandemic has increased anxiety and depression in young children, but this study shows that the increase in suicide attempts started well before that.”

Researchers used information from the National Poison Data System, which tracks reports from poison centers, like the Oregon Poison Center at OHSU. Among the nearly 1.3 million unique reports for the 6- to 18-year-old age groups, about a quarter were calls to regional poison centers because of abuse or misuse of substances — for example taking Benadryl to try to get high (abuse), or taking someone else’s prescription drug (misuse). Researchers found those cases remained relatively unchanged over 20 years.

The striking change was among intentional ingestion — suspected suicide. All age groups showed a rise in suicidal ingestions, with the most dramatic increase among pre-teens.

“The reasons for increased suicidal ingestions among younger age groups are unclear,” says David Sheridan, M.D., co-author and associate professor of emergency medicine in the OHSU School of Medicine and co-director of Innovative, Disruptive, Emerging Applications for Emergency Medicine. “Suicidal ideation or intent is complex, particularly in young children. However, we have been seeing steadily increasing numbers of pre-teens and adolescents in our emergency department annually for suicidal thoughts and attempts.”

Recent warnings around children’s mental health have focused on the effects of the coronavirus pandemic and the stress it placed on adolescents and school-aged children. Leading pediatric health organizations in October declared a “national emergency in child and adolescent mental health,” and the U.S. Surgeon General followed in December with an advisory highlighting the “urgent need to address the nation’s youth mental health crisis.” OHSU researchers show that the crisis began long before the March 2020 lockdowns, and worsened through the end of that first year of the pandemic.

“This study highlights a need for better early identification of youth with mental health needs, especially given the new, added stressor of the pandemic,” says Adrienne Hughes, M.D., co-author and assistant professor of emergency medicine in the OHSU School of Medicine. “The association between youth mental health and social media has been highlighted in recent research, and our study demonstrates the need for further research to better understand which factors may be contributing to this concerning trend.”

Parents and loved ones can take steps to help prevent children from attempting suicide:

Lock it up to save a loved one’s life