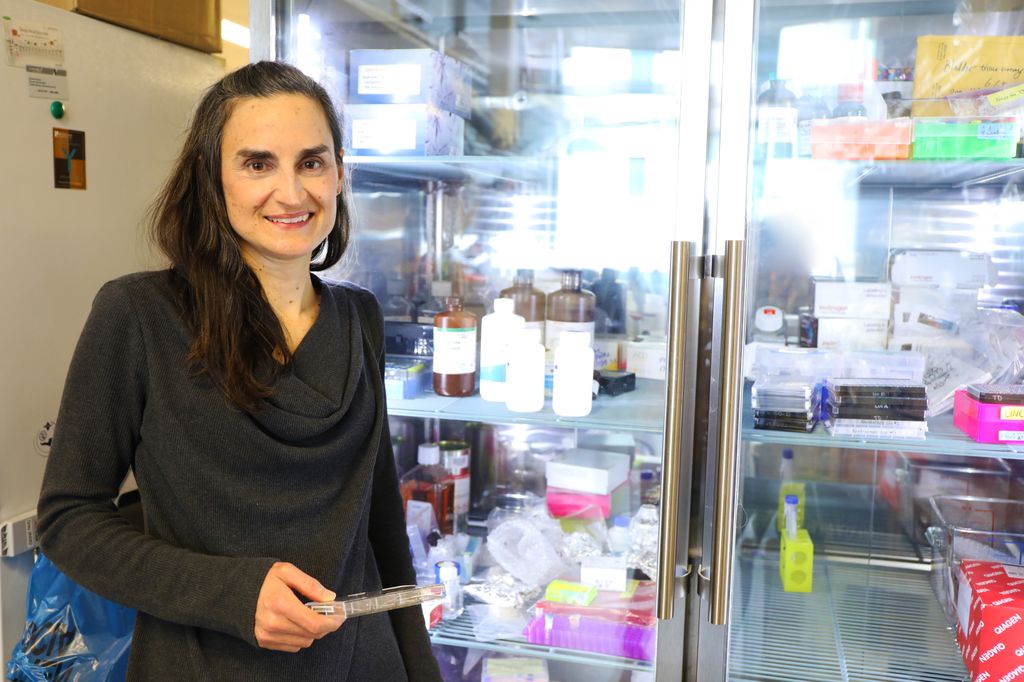 OHSU scientist Laura Heiser, Ph.D., is applying a systems biology approach to uncloak cancer’s complexity and grasp how the multitude of parts work together, evolve and adapt. (OHSU/Christine Torres Hicks)

Diversity and adaptability make cancer hard to beat. To survive, tumors find many ways to cooperate with immune and other host cells, and tumors avidly split into sub-populations of cancer cells with different behaviors, such as resisting particular anticancer treatments and then proliferating.

OHSU scientist Laura Heiser, Ph.D., is applying a systems biology approach to uncloak cancer’s complexity and grasp how the multitude of parts work together, evolve and adapt.

“The systems biology approach is really focused on trying to understand cancer as a complex system of interacting parts,” says the associate professor of biomedical engineering. “Studying isolated parts is not going to yield the insights that we need, at least not quickly enough. If we can understand how the different components interact, how they adapt to therapy and change over time, there are a lot of insights we can gain into fundamental mechanisms that ultimately will translate into improvements in patient care.” 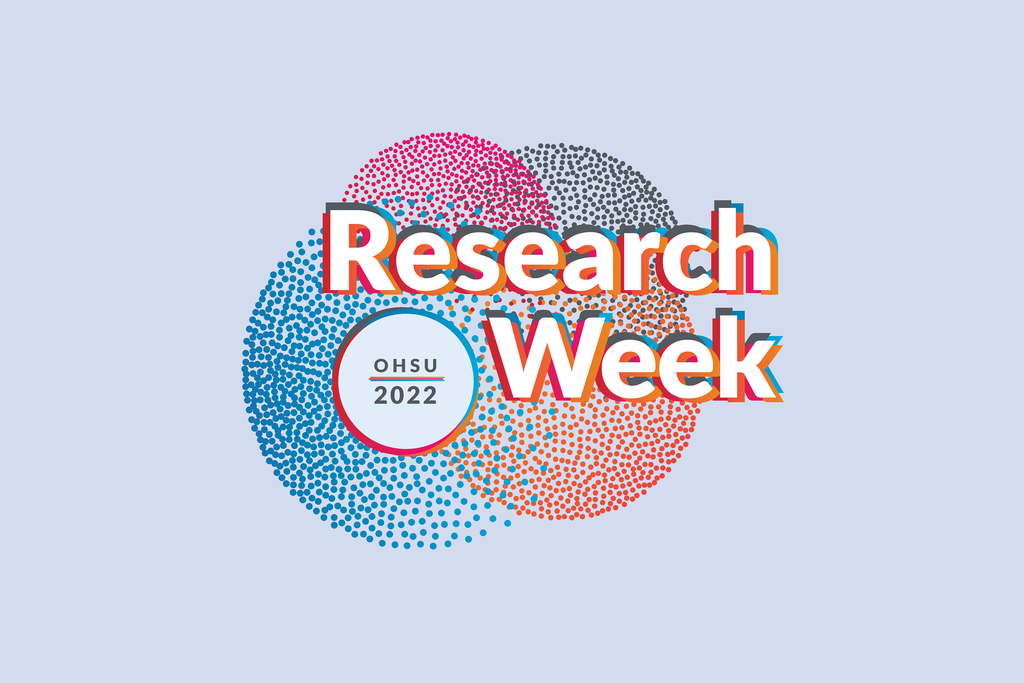 Heiser is using experimental and computational techniques to explore cancers and their response to anti-cancer drugs. “In particular, we’re thinking about therapeutic response and resistance, and how factors in the tumor microenvironment modulate therapeutic resistance,” she says.

In one unfolding project, Heiser and colleagues found a way to track a tumor’s varying responses to as many as 18 different drugs at the same time. They are using an implanted drug delivery device that looks like a tiny nail with holes along its sides. The holes are wells to load with a drug or combination of drugs that seep out over time after the device is placed into a tumor.

“After a few days, we can remove the device and the surrounding tissue in order to measure the effects of those different drugs on the local environment,” Heiser says.

The analysis is deep. The researchers are able to locate and measure the levels of dozens of different protein markers; define the types of tumor and microenvironments cells that are present; and identify shifting functional states of cells.

They are using computational analysis of their data and imaging to predict effective drug combinations. “The challenge has been trying to come up with a way of efficiently testing the impacts of individual drugs, and then using that information to try to predict optimal combinations, or to begin to learn the rules about how the drugs act so that we can understand how to best put them together for the most effective outcome,” Heiser says.

Experiments with the implanted drug delivery device revealed that exposure to particular drugs leads to the infiltration of particular immune cell types. Some of these immune cells appear to play a role in driving drug resistance. Targeting those immune cells with a drug, in addition to anti-cancer therapy, might be one way to make treatments more durable.

With grant support from the Kuni Foundation, Heiser is applying the technology to triple-negative breast cancers, known for quickly developing resistance to therapy. “With the information that we gain about potential drug combinations, those compounds then are candidates for moving forward in clinical trials,” she says.

From brains to tumors

Heiser started her scientific career focused on the brain. She completed a doctoral degree in neuroscience at the University of Pittsburgh, where she learned the power of a systems approach as a means to tackle highly complex biology.

She made the switch from brains to tumors when her father was diagnosed with a cancer that would ultimately take his life. “That was really what drove me to want to understand how to help cancer patients,” Heiser says.

The systems biology training translated easily to the study of cancer, she says. “The slightly windy path has its benefits in terms of providing exposure to different concepts and different ideas.”

Heiser completed postdoctoral studies in Cancer Systems Biology at the Lawrence Berkeley National Laboratory in 2008 and joined the OHSU School of Medicine faculty in 2012. She attained the rank of associate professor in 2018 and was appointed vice chair of the Department of Biomedical Engineering in 2019.

One of Heiser’s ambitious goals is to develop a computational framework to model the whole ecosystem of a tumor with its evolving populations of cancer cells that interact with neighboring non-tumor cells. Such a computational model could be used to understand the emergent behaviors of tumor cell sub-populations — and also to identify strategies for controlling the behavior of the tumor ecosystem.

OHSU scientist Laura Heiser, Ph.D., is applying a systems biology approach to uncloak cancer’s complexity and grasp how the multitude of parts work together, evolve and adapt. (OHSU/Christine Torres Hicks)