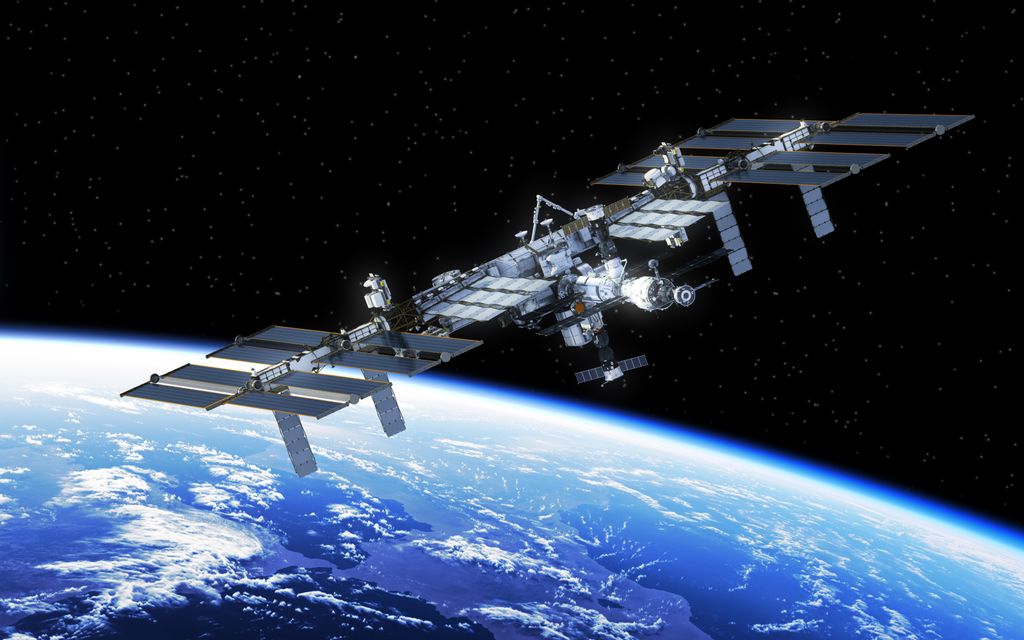 OHSU researchers compared before and after brain images of International Space Station astronauts prior to launch and again when they returned. (Getty Images)

Long-duration space flight alters fluid-filled spaces along veins and arteries in the brain, according to new research from Oregon Health & Science University and scientists across the country.

The study published today in the journal Scientific Reports.

“These findings have important implications as we continue space exploration,” said senior author Juan Piantino, M.D., assistant professor of pediatrics (neurology) in the OHSU School of Medicine. “It also forces you to think about some basic fundamental questions of science and how life evolved here on Earth.”

The research involved imaging the brains of 15 astronauts before and after extended tours of duty on the International Space Station.

Researchers used magnetic resonance imaging to measure perivascular space — or the space around blood vessels — in the brains of astronauts prior to their launch and again immediately after their return. They also took MRI measurements again at one, three and six months after they had returned. Astronauts’ images were compared with those taken of the same perivascular space in the brains of 16 Earth-bound control subjects.

Comparing before and after images, they found an increase in the perivascular spaces within the brains of first-time astronauts, but no difference among astronauts who previously served aboard the space station orbiting earth.

“Experienced astronauts may have reached some kind of homeostasis,” Piantino said.

In all cases, scientists found no problems with balance or visual memories that might suggest neurological deficits among astronauts, despite the differences measured in the perivascular spaces of their brains.

In comparing a large group of deidentified astronauts, the study is among the first to comparatively assess an important aspect of brain health in space.

Human physiology is based on the fact that life evolved over millions of years while tethered to Earth’s gravitational pull. Unbound by the forces of gravity, the normal flow of cerebrospinal fluid in the brain is altered in space.

“We all adapted to use gravity in our favor,” Piantino said. “Nature didn’t put our brains in our feet — it put them high up. Once you remove gravity from the equation, what does that do to human physiology?”

Researchers decided to find out by measuring perivascular spaces, where cerebrospinal fluid flows in the brain.

These spaces are integral to a natural system of brain cleansing that occurs during sleep. Known as the glymphatic system, this brain-wide network clears metabolic proteins that would otherwise build up in the brain. Scientists say this system seems to perform optimally during deep sleep.

The perivascular spaces measured in the brain amount to the underlying “hardware” of the glymphatic system. Enlargement of these spaces occurs in aging, and also has been associated with the development of dementia.

Researchers used a technique developed in the laboratory of co-author Lisa C. Silbert, M.D., M.C.R., professor of neurology in the OHSU School of Medicine, to measure changes in these perivascular spaces through MRI scans.

Piantino said the study could be valuable in helping to diagnose and treat Earth-bound disorders involving cerebrospinal fluid, such as hydrocephalus.

“These findings not only help to understand fundamental changes that happen during space flight, but also for people on Earth who suffer from diseases that affect circulation of cerebrospinal fluid,” Piantino said.

The co-authors also thank all of the astronauts who volunteered their time, without whom this project would not have been possible.