Kill the cancer, protect the brain

New study of mice by OHSU researchers suggests judicious use of combined radiation and immunotherapy for cancer
By Erik Robinson November 28, 2016 Portland, Ore. 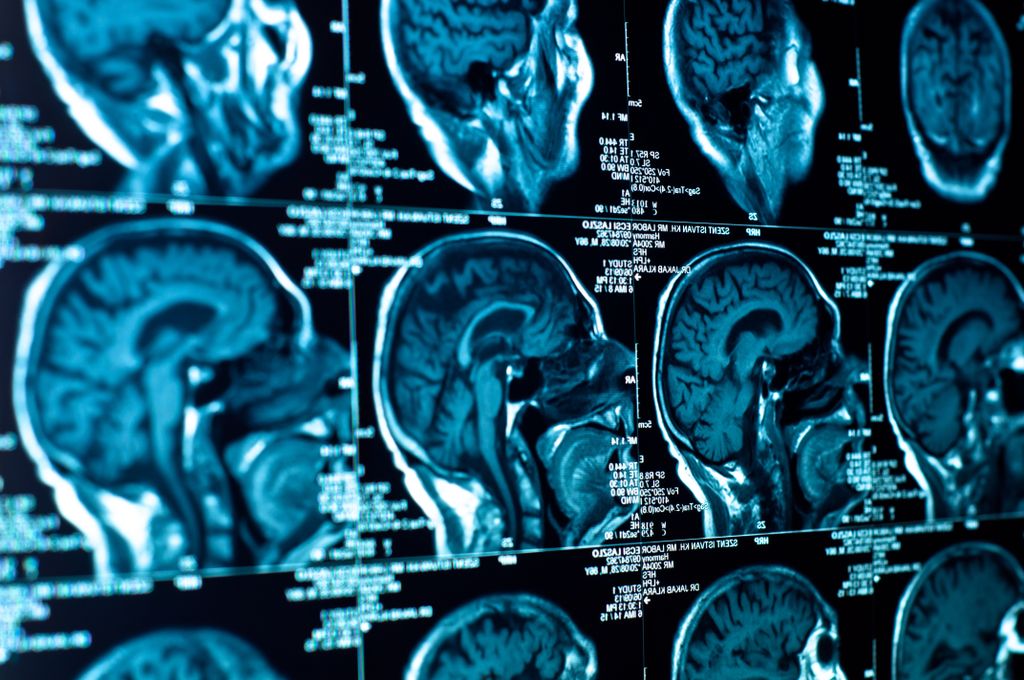 When the possibility of death is the only alternative, most people will opt for the most aggressive cancer treatments possible. The problem is, a new study by researchers at OHSU suggests that a robust combination of therapies that are effective in targeting the cancer can lead to harmful cognitive effects in the brain if the patient survives.

The study, published Nov. 24 in the journal Oncotarget, used mice to test the effects of two common cancer treatments in mice with and without tumors.

Newly developed cancer treatment regimens, including radiation, immunotherapy, or a combination of both, may hold great promise in controlling cancer. Cancer and cancer treatment, even if the cancer and radiation therapy do not directly involve the brain, are often accompanied by cognitive and behavioral impairments. The new study suggests combined therapies can lead to harmful cognitive effects and immune activation in the brain.

“We found that what is good for treating the cancer is not necessarily good for your brain,” said senior author Jacob Raber, Ph.D., a professor of behavioral neuroscience in the OHSU School of Medicine. “Yes, you got rid of the cancer but now you have another problem.”

The study, led by third-year medical student and first author Wendy McGinnis, found that using novel combined radiation and immunotherapy regimens pioneered by co-author Michael J. Gough’s research group at the Providence Cancer Center in Portland was the most effective in eliminating tumors. However, the combined treatment also led to the greatest negative effects in terms of behavioral and cognitive impairments measured by researchers. Many of these effects appear to be mediated by the actions of the body’s immune system. Chronic immune activation in the brain is seen in various neurological conditions and might also play a critical role in the side effects of these new cancer therapies on brain function, McGinnis said.

The next phase of the research will explore the use of different antibodies and additional treatments to maximize immune activation targeting the tumor while minimizing or even avoiding effects on the brain.

McGinnis was supported by an HHMI Medical Research Fellowship, the Collins Medical Trust, an RSNA Research Medical Student Grant (RMS1416), an N.L. Tartar Research Fellowship, the Oregon Clinical and Translational Research Institute (OCTRI) grant number UL1 RR024140 from the National Center for Research Resources (NCRR), the William Moss Kenneth Stevens Academic Development Fund of the Department of Radiation Medicine, and the development account of Raber. The tumor models and radiation treatment were supported by the National Cancer Institute grant R01 CA182311 and an instrument grant from the MJ Murdock Charitable Trust and the Providence Research Foundation.