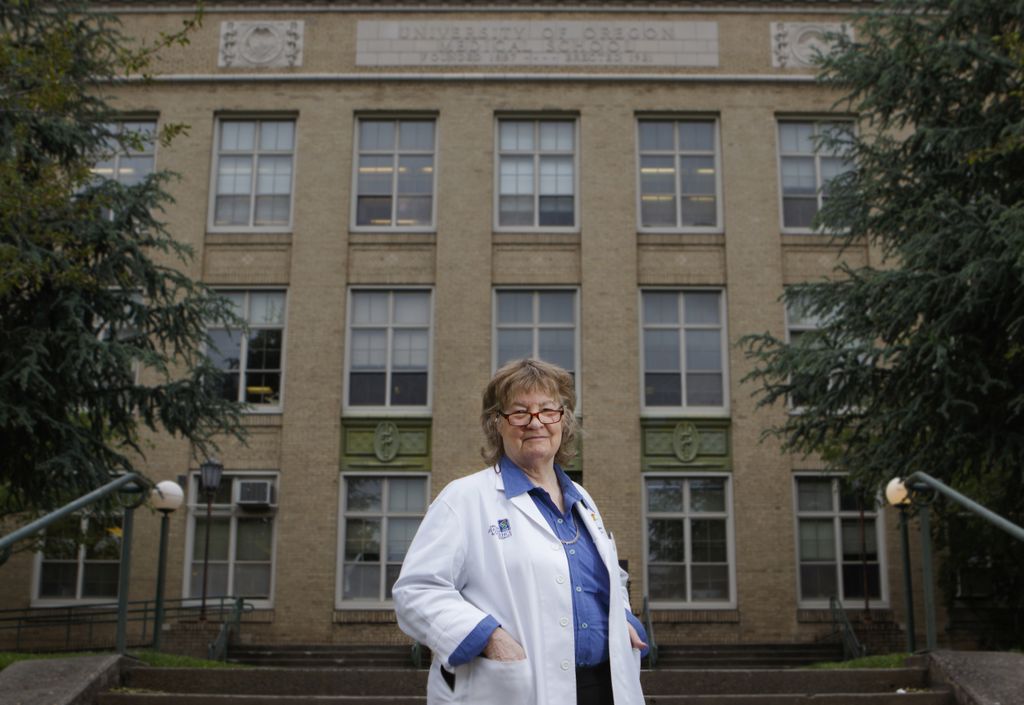 "This is an incredibly important time for OHSU. As we look toward the future we are faced with the opportunity to revolutionize how health care is delivered, breakthroughs discovered and medical education delivered,” said OHSU President Joe Robertson, M.D., M.B.A. "But we simultaneously face unprecedented challenges to both our mission and values. I'm confident that Dr. Anderson is the right individual to help us navigate these waters on our ongoing journey to improving the health and well-being of Oregonians for generations to come.” 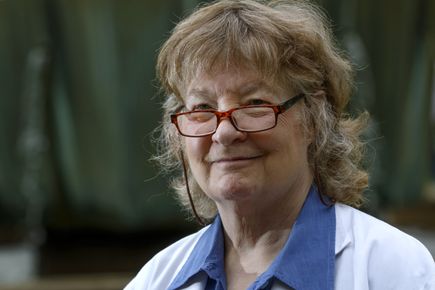 "I am deeply honored and excited to be asked to take on this new role at OHSU,” said Anderson. "We have challenges ahead of us in all academic spheres, but I have great confidence in the leadership, the faculty and the staff. I look forward to working with all as we move into our next chapter, growing and strengthening our missions with the ultimate goal of improving health.”

John Hunter, M.D., F.A.C.S., has served as interim dean for the School of Medicine since Oct. 1, 2016, following the untimely passing of Dean Mark Richardson, M.D., M.B.A. Hunter now will assume his new role as chief clinical officer, working closely with other clinical leaders as OHSU expands its health care enterprise to include new partners.

After earning her B.A. from the University of Maryland and her M.D. from Louisiana State University Medical Center, Anderson completed her internal medicine residency training at OHSU, her clinical fellowship in nephrology at Beth Israel Hospital, and her nephrology research fellowship at Brigham and Women's Hospital, an affiliate of Harvard Medical School. After several years on faculty there, she joined the faculty at OHSU and the VA Portland Health Care System in 1991.

Anderson has held numerous leadership positions for professional societies and organizations, including the American Board of Internal Medicine, American Diabetes Association, National Kidney Foundation, American Federation for Research, American College of Physicians, and the American Society of Hypertension.

She was honored by election as the first woman president of the American Society of Nephrology, and served as chair of two National Institutes of Health study sections, and a member on two NIH advisory councils.

Anderson has published more than 150 chapters, books and scholarly articles; received dozens of awards and research grants; and been honored for excellence in teaching, patient care, research and service.

Her research interests include the pathophysiology of renal disease, including risk factors, mechanisms, and therapeutic interventions. Her clinical expertise is in hypertension, acute and chronic renal failure and diabetic kidney disease.

When she is not at OHSU, Anderson enjoys travel, visiting museums, and escape fiction on her beloved Kindle.