Studies reveal how shingles vaccine should be used in arthritis patients

People with rheumatoid arthritis have a higher risk of developing shingles than other adults
August 30, 2017 Portland, Ore. 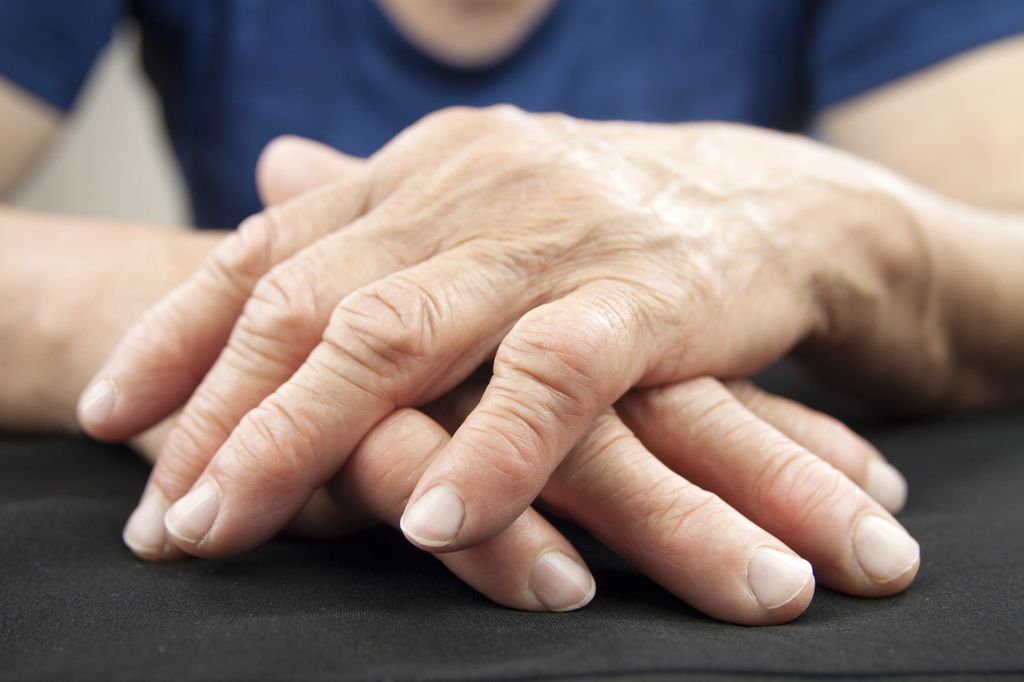 The live varicella-zoster vaccine, which is given to protect against shingles, elicited robust immune responses in study participants when given several weeks prior to the start of treatment with the arthritis drug tofacitinib. The research findings, published in Arthritis & Rheumatology, are encouraging for people with rheumatoid arthritis who have a higher risk of developing shingles than other adults, and tofacitinib, as well as certain other disease-modifying antirheumatic drugs, are thought to further increase this risk.

Importantly, however, the live varicella-zoster vaccine should not be given to individuals who have not had chicken pox in the past, the researchers report.

Kevin Winthrop, M.D., M.P.H., of OHSU in Portland, Oregon, was the physician-investigator for research for two Pfizer Inc.-sponsored studies that took place at other trial sites throughout the world. In one study, 112 study participants with active rheumatoid arthritis on background methotrexate were vaccinated and then randomized to receive either tofacitinib (a Janus kinase inhibitor) or placebo, initiated two to three weeks post-vaccination.

“We showed that the vaccine was adequately immunogenic in participants whether they were starting tofacitinib or placebo in a few weeks, and the immunogenicity and the response to the vaccine were similar to what we’ve seen outside the rheumatoid arthritis setting in general population studies,” said Winthrop, a professor in the OHSU-PSU School of Public Health.

One participant experienced disseminated varicella infection after starting tofacitinib. The investigators discovered that this sole participant did not have chicken pox in the past. The finding emphasizes the importance of only giving the vaccine to individuals who have had chicken pox because shingles arises when the chicken pox virus, that remains dormant in the body, is reactivated. Arthritis drugs that suppress the immune system may put patients at an elevated risk of disseminated varicella infection following vaccination.

The second study by the group looked to see if concurrent use of what are called conventional synthetic disease-modifying antirheumatic drugs (csDMARDs, such as methotrexate and chloroquine) or corticosteroids contribute to the increased risk of shingles linked to tofacitinib. The study involved an analysis of 19 clinical trials involving a total of 6,192 participants with rheumatoid arthritis.

Shingles rates were lowest for participants taking tofacitinib without csDMARDs or corticosteroids and highest for those taking tofacitinib with csDMARDs and corticosteroids. The investigators noted that similar efficacy has been observed with tofacitinib in phase III clinical studies, regardless of whether it is administered as monotherapy or in combination with csDMARDs and/or corticosteroids. Therefore, the use of tofacitinib alone for the treatment of rheumatoid arthritis should be considered to help reduce the risk of shingles in vaccinated patients, provided that the patient’s arthritis remains controlled on the drug.

“If you want to lower shingles risk for rheumatoid arthritis patients, there are two strategies: one is vaccinating them and the other is getting them off steroids and methotrexate if you can,” Winthrop said.

In the interest of ensuring the integrity of research and as part of OHSU’s commitment to public transparency, OHSU actively regulates, tracks and manages relationships that its researchers may hold with entities outside of OHSU. In regards to these research projects, Winthrop received consulting fees from Pfizer, the sponsor of these studies. Review details of OHSU's conflict of interest program to find out more about how we manage these business relationships.