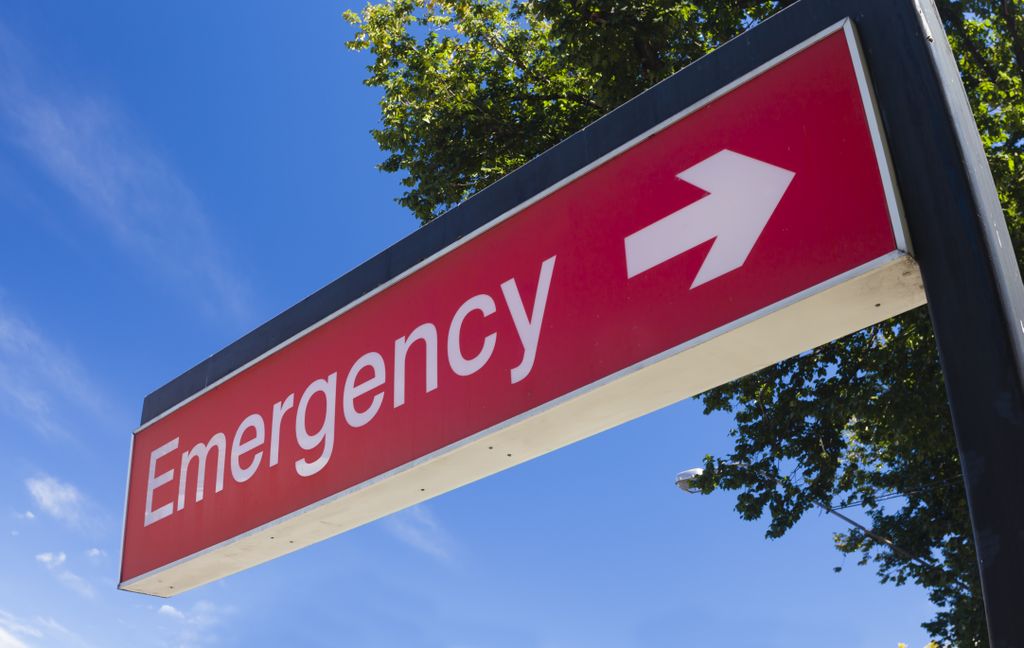 No single solution exists for alleviating crowding in emergency rooms, but a new study identifies four key strategies that have reduced the problem.

The study, published in the journal Annals of Emergency Medicine, concludes that engaged executive leadership can alleviate the problem when combined with a data-driven approach and coordination across the hospital from housekeepers to the CEO. Crowding in emergency rooms has been associated with decreased patient satisfaction and even death. 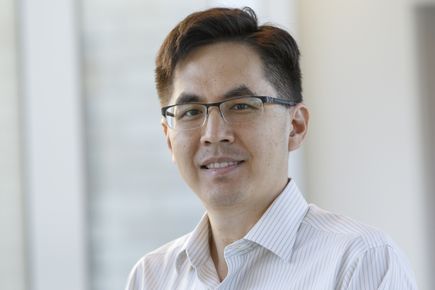 The study identified groups of hospitals categorized as low, high or highest-improving in terms of lengths of stay and boarding times (the length of time an admitted patient must wait for an inpatient bed), as measured through statistics provided by 2,619 U.S. hospitals to the Centers for Medicare and Medicaid Services. The authors picked a representative sample of four hospitals in each of the three categories of performance, then systematically interviewed a broad range of stakeholders.

1) Involvement of executive leadership: The study noted that executive leaders in high-performing hospitals identified hospital crowding as a top priority complete with clear goals and resources to achieve those goals.

“In contrast, low performing hospital executive leadership did not prioritize crowding initiatives, despite acknowledging the causes,” the authors wrote. “Emergency department leadership often felt isolated in their struggle with significant boarding and lengths of stay.”

“Instead of waiting for the room to go from dirty to clean and then to book transportation for a patient to come, we started doing things in parallel so that we would cut down on waiting time,” the executive said in the report.

“In contrast, at low-performing hospitals, data were most often available only retrospectively, and, if the data were used, they were discussed by executive leadership at monthly or quarterly meetings,” the authors wrote.

Sun described a typical scenario in one high-performing hospital: “If boarding in the ED exceeded the acceptable limit, the chief medical officer would physically get out of the office, go onto the ward floors, and start reviewing charts and asking, ‘What can we do to fix the problem?’” he said.