Study finds activity actually decreased with use, but participants thought they were more active
By Franny White January 08, 2018 Portland, Ore. 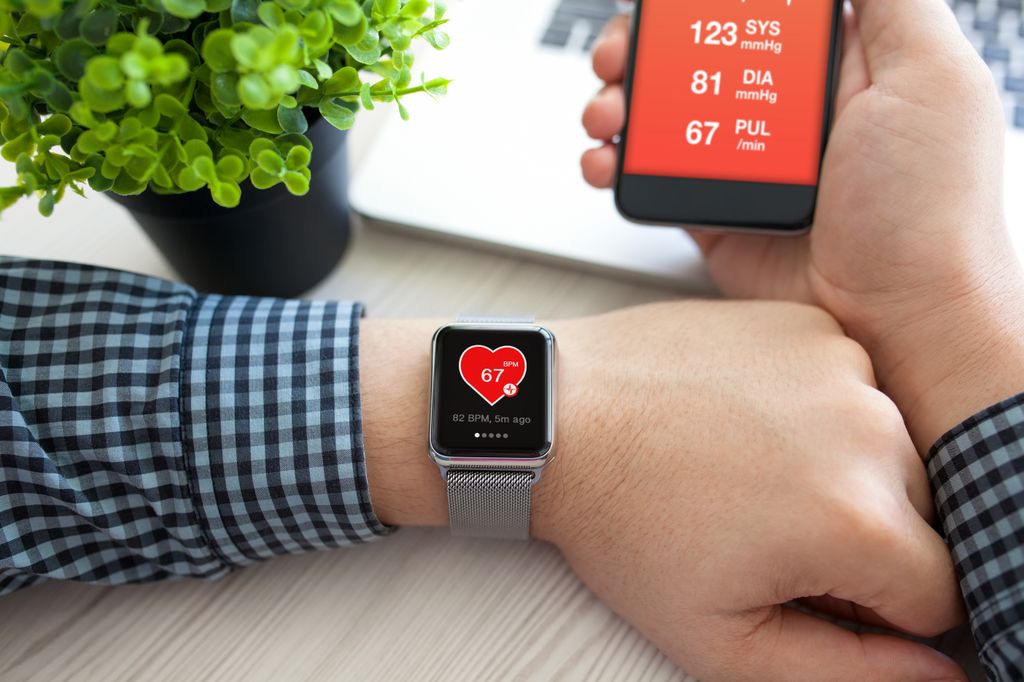 The activity monitors that many received as holiday gifts won’t automatically make their recipients active or healthy, new research indicates; however, trackers can have a significant impact when users establish clearly defined objectives.

“To make activity trackers effective, users need to set a specific goal and stick with it,” said the study’s corresponding author, Luke Burchill, M.D., Ph.D., an assistant professor of medicine (cardiovascular medicine) in the OHSU School of Medicine and the OHSU Knight Cardiovascular Institute. “When paired with activity goals – such as 7,000 to 10,000 steps a day or 150 minutes of moderate intensity activity each week – these trackers can be powerful tools for increasing physical activity.”

The study, published in the British Journal of Sports Medicine, found that when people used such monitors without a specific goal in mind, their physical activity declined and their heart health did not improve. This lack-luster performance was despite 57 percent of study subjects thinking their activity had actually increased.

Burchill recommends meeting with a medical professional such as a primary care physician to establish goals catered to specific health needs.

The study followed more than 400 healthy adults who were mostly office workers over the course of six months, starting in the summer and ending in the winter. The study participants’ steps were tracked every minute with an activity monitor worn on their wrists.

Like most of today’s activity monitors, the device used in this study had a three-way accelerometer – which measures motion up and down, side to side and front to back – and an optical sensor to count heartbeats.

Participants displayed a decrease in mean steps per day over the course of the study. Their cardiac risk factors also remained largely unchanged. There was an increase in systolic blood pressure, but earlier research has shown blood pressure can increase during the winter months.

The study was partly funded by the National Institutes of Health under grant HL-F32HL13130.