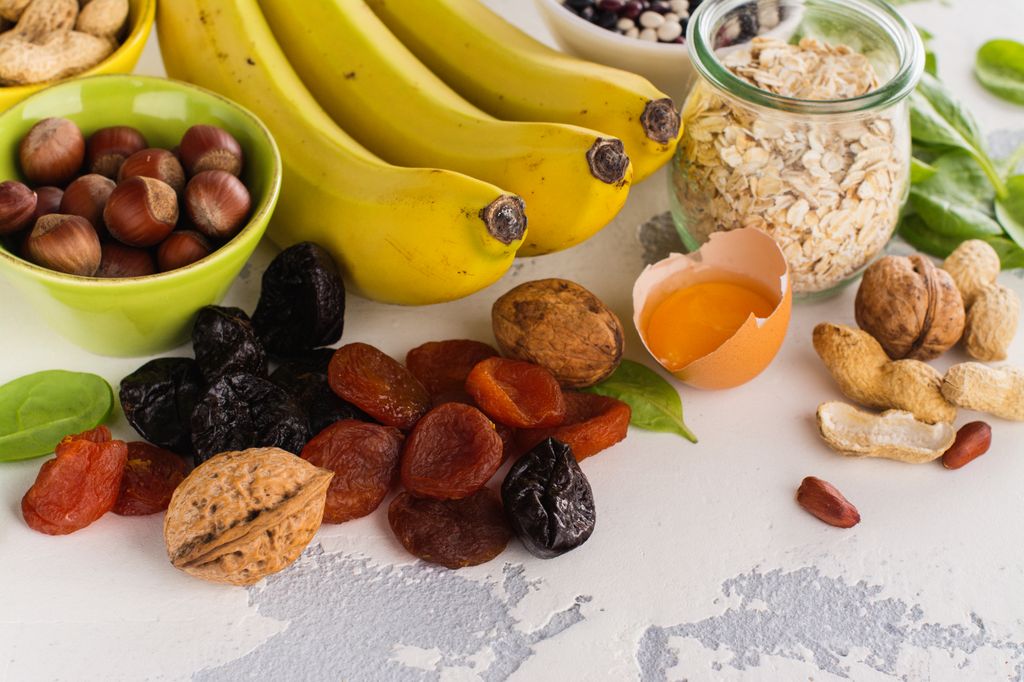 While many with high blood pressure try to cut back on salt, a new international research project is examining how eating more of the mineral potassium can also help.

David Ellison, M.D., is one of six collaborators on the new project, which is funded by a five-year, $6-million grant from Fondation Leducq. Ellison is a professor of medicine (nephrology and hypertension), and physiology and pharmacology in the OHSU School of Medicine, and director of the Oregon Clinical and Translational Research Institute at OHSU.

Each year, high blood pressure causes an estimated 7.5 million deaths worldwide, according to the World Health Organization. The condition is rooted in complex genetic and environmental interactions. On the environmental side, high-sodium diets are considered a primary contributor, although growing evidence indicates that low-potassium diets also play an important role.

Ellison has been studying how kidneys play a dominant role in regulating blood pressure since the mid-1990s. He published a study in 2007 that identified a mechanism by which a protein complex works as a master switch to balance salt and potassium in the kidney. This, combined with other research by the five other collaborators on the new project, has revealed how dietary potassium has diuretic properties that lower blood pressure.

The international research team will use the grant to further their collective research. They will examine how the kidney handles potassium and ultimately hope to find new ways to control or even prevent high blood pressure.