Science of love: It’s all in the brain, not the heart 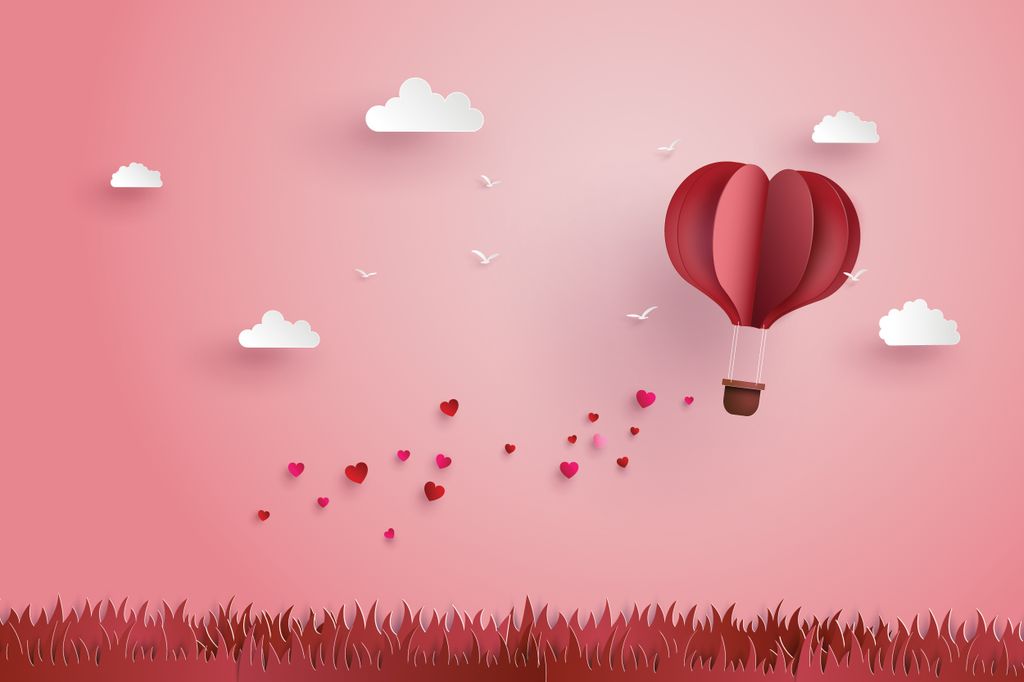 Today, on Valentine’s Day, generations of poets and songwriters are unanimous in their verdict: Love is all about heart. OHSU neuroscientist Larry Sherman, Ph.D. says they’re all wrong.

Sherman, a professor of cell, developmental and cancer biology in the OHSU School of Medicine, says it’s actually brain chemistry that drives feelings of love, lust and infatuation. Neurotransmitters including dopamine, serotonin and norepinephrine flood the brain, triggering an emotional sense of connectedness with the object of your desire.

This year marks a decade since Sherman began taking a lay-friendly description of neurochemistry to audiences throughout the Portland area. At 7 p.m. on Valentine’s Day he will deliver his popular lecture, “The Neuroscience of Pleasure and Love,” as part of the Science on Tap lecture series at the Kiggins Theater in Vancouver.

This particular lecture has its origins in a project from 2008, when Grammy-nominated vocalist Valerie Day recruited Sherman and jazz pianist Darrell Grant for a musical-lecture performance called “Brain Chemistry for Lovers.” The trio performed along with the Portland Chamber Orchestra in front of a packed house at the Newmark Theater in Portland.

Sherman has been doing his own solo performance – and drawing large crowds – ever since.

Sherman has also spoken publicly on the neuroscience of racism, and on music and the brain, particularly how listening and practicing music can influence brain development and aging. Yet, from a scientific perspective, he’s most passionate about how the brain interprets love.

Sherman is a scientist based at OHSU’s Oregon National Primate Research Center, where he’s focused on conducting basic and translational molecular research involved in neurodegenerative conditions and diseases. He is also president of the Society for Neuroscience chapter in Oregon and Southwest Washington.