Many patients receive the wrong care for low back pain 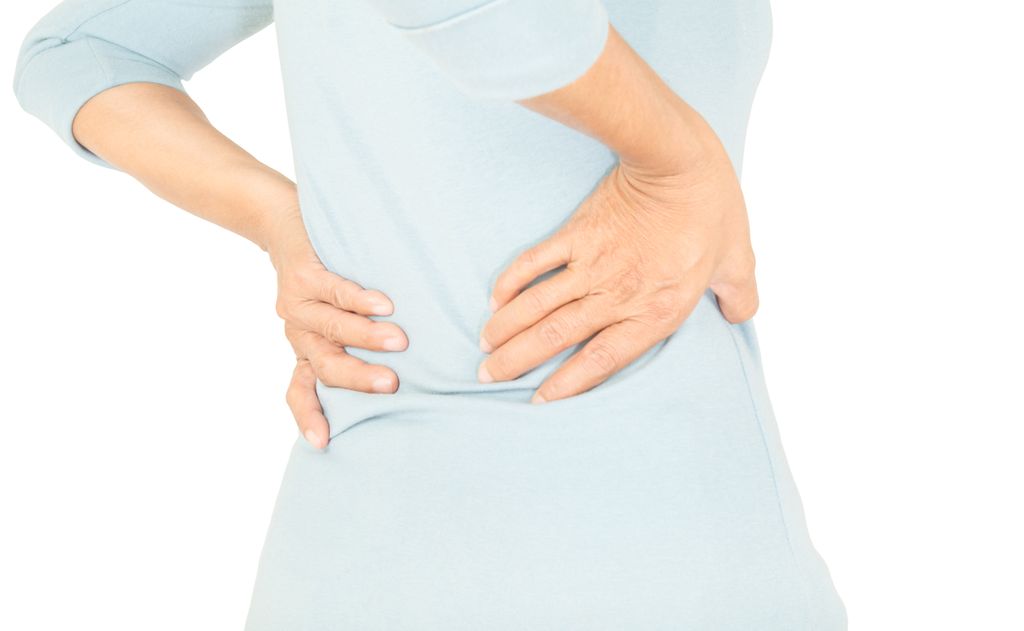 Low back pain affects an estimated 540 million people at any one time worldwide, yet a new series of papers published today in The Lancet highlights the fact that for many people treatment is both expensive and ineffective.

“Despite increasing use of expensive treatments like surgeries, imaging and opioids, data indicate that the number of people with low back pain, and disability due to low back pain, has increased, not decreased,” said co-author Roger Chou, M.D., director of the Pacific Northwest Evidence-based Practice Center at OHSU.

Evidence suggests that low back pain should be managed in primary care, according to the authors, with the first line of treatment being education and advice to keep active and at work.

Low back pain results in 2.7 million emergency visits in the U.S. each year, with high rates of opioid prescription, according to one study cited in The Lancet. Another study found that opioids were prescribed in more than half of emergency department visits for low back pain in the U.S. as of 2009.

At the same time, a Global Burden of Disease study in 2017 found that low back pain remains the leading cause of disability in almost all high-income countries as well as central Europe, Eastern Europe, North Africa and the Middle East and parts of Latin America.

The authors of the Lancet series wrote that health care systems should emphasize treatments that are safe, effective and cost-effective. They also highlight the need to address widespread misconceptions in the population and among health professionals about the causes, prognosis and effectiveness of different treatments for low back pain.

Previously, Chou co-authored a set of opioid-prescribing guidelines issued by the U.S. Centers for Disease Control and Prevention in 2016. The guidelines provide a set of clinical practice recommendations to help primary care physicians ensure patients have access to safer, more effective chronic pain treatment while reducing the number of people who misuse or overdose from these drugs.

Roger Chou, M.D., director of the Pacific Northwest Evidence-based Practice Center at OHSU, talks about the best approach for treating low back pain. The most expensive treatments are not necessarily the best. (OHSU)