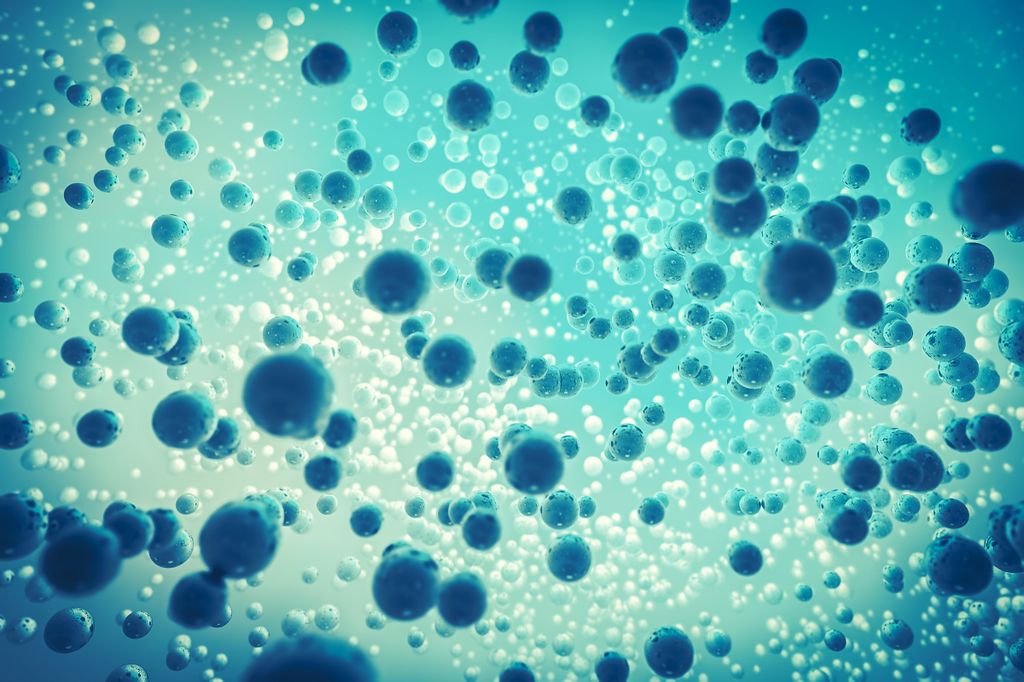 Of the 37 trillion cells in the typical human body, the ability to distinguish one type of cell from another isn’t as straightforward as you may think.

OHSU scientists have for the first time developed a method to quickly and efficiently recognize the subtypes of cells within the body. Led by researchers in the lab of Andrew Adey, Ph.D., the discovery will improve understanding of disease at the molecular level. This new technology ultimately could enable the development of precise treatments of conditions such as cancer, disorders that destroy neurons in the brain, and diseases that affect the heart and blood vessels.

The findings published today in the journal Nature Biotechnology.

The new technology provides a method to scale up a previously known method for profiling cell types distinguished by the pattern of chemical markers studding their DNA.

“It will be incredibly valuable in any environment where there is cell type heterogeneity [diversity],” said Adey, senior author, assistant professor of molecular and medical genetics in the OHSU School of Medicine and a member of the Knight Cardiovascular Institute. “The major areas of interest will be cancer and neuroscience, but we are also applying it to cardiovascular disease.”

All cells carry the same genome, the complete set of genes encoded within the cell. The pattern of which genes are expressed in a given cell is what distinguishes a neuron from, say, a liver cell. Even then, it turns out that there are distinctions between similar cells. In 2017, scientists demonstrated a way of discerning subtypes of neurons by measuring the chemical markers between them — the pattern of methyl groups connected to its DNA, known as its methylome.

The new research by Adey and co-authors develops a method for profiling the methylome of large numbers of individual cells at one time by adding unique DNA sequence combinations, or indexes, to each cell that are read out by a sequencing instrument. The scientists used the new indexing method on several human cell lines and from a mouse brain to reveal the methylome of 3,282 single cells. That’s roughly a 40-fold increase in throughput from the existing method of single-cell sequencing.

“We can profile thousands of cells simultaneously,” Adey said. “This technology reduces the cost to prepare single-cell DNA methylation libraries to less than 50 cents per cell from $20 to $50 per cell.”

In the interest of ensuring the integrity of our research and as part of our commitment to public transparency, OHSU actively regulates, tracks and manages relationships that our researchers may hold with entities outside of OHSU. In regards to this research, Andrew Adey and other authors on this manuscript also hold patents pertaining to these technologies. Review details of OHSU's conflict of interest program to find out more about how OHSU manages these business relationships.