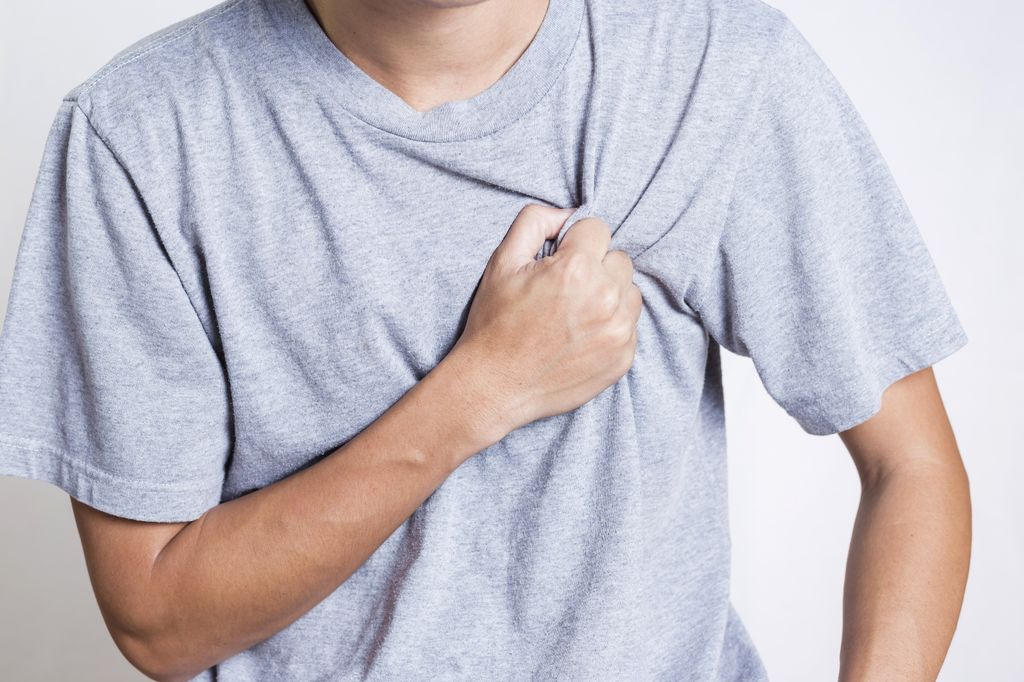 Lars Ward was in for a routine medical appointment at his primary care physician in McMinnville when something seemed off.

“My left arm started just having a brain of its own,” the 49-year-old site development contractor recalled.

Fortunately for Ward, the medical staff at the clinic immediately recognized the signs of stroke and called 9-1-1. What followed was a harrowing ambulance ride to Willamette Valley Medical Center, a telemedicine consult with experts at OHSU, followed up by a helicopter ride via Life Flight to OHSU Hospital in Portland, Oregon, where a small clot was removed through a surgical procedure known as a thrombectomy.

Within a week, he was back at work on a construction site in northeast Portland.

“He seems completely back to normal,” said Stewart Weber, M.D., a vascular neurologist who treated Ward at OHSU and reexamined him 30 days later.

Weber said Ward benefitted from quick recognition of the stroke by the medical staff at his clinic.

“So many people wait to do anything, thinking it’s going to go away,” Weber said.

Calling 9-1-1 is critical, Weber said, because emergency dispatchers can immediately set the stroke response system in motion at the hospital, expediting delivery of brain-saving treatments. 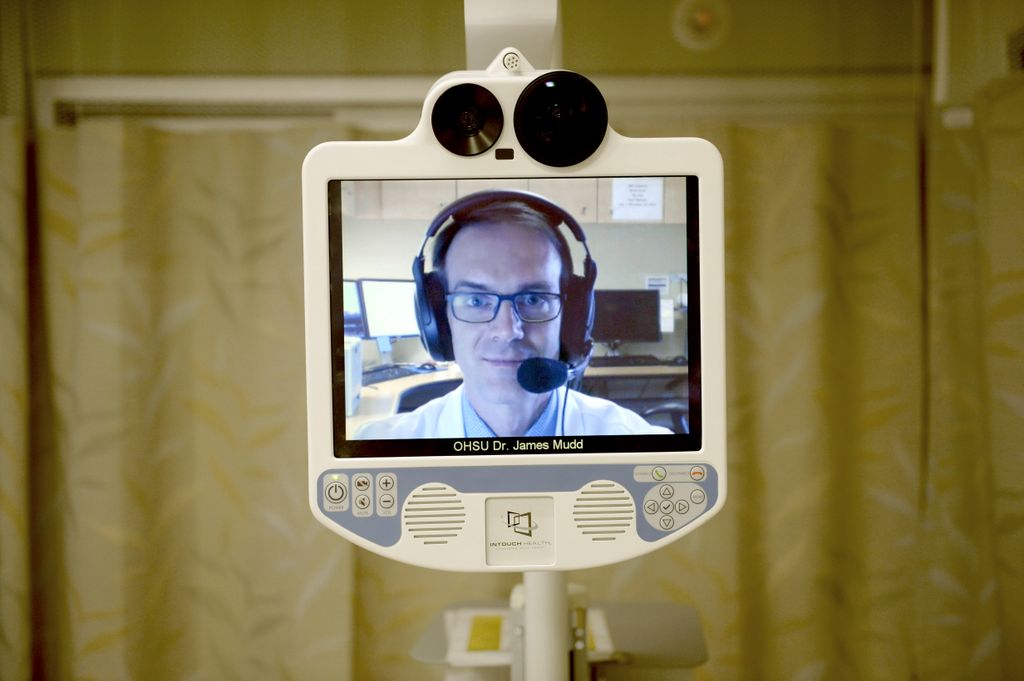 OHSU pediatric, neonatal, and stroke experts are able to consult with hospitals in Oregon and Southwest Washington through the OHSU Telemedicine Network.The network augments local health care with OHSU specialists who are on call day and night. (OHSU)

Once the ambulance delivered Ward to Willamette Valley Medical Center, he benefited from the hospital’s participation in the OHSU Telemedicine Network. The network is a regional system that provides immediate access to pediatric, neonatal, and stroke expertise at hospitals throughout Oregon and Southwest Washington, augmenting local health care with OHSU specialists who are on call day and night.

In Ward’s case, the on-call neurologist recognized the immediate signs of stroke through a video connection to McMinnville. He was promptly administered a clot-busting enzyme known as tPA, or tissue Plasminogen Activator, and then flown to OHSU.

Doctors suspect Ward’s stroke was caused by atrial fibrillation, an irregular heartbeat that is one of the most common causes of stroke worldwide. Clinicians often can control symptoms of atrial fibrillation through a minimally invasive procedure called ablation, which eradicates tiny areas of the heart firing abnormal electrical impulses. However, Weber said most patients treated for atrial fibrillation still need to remain on blood thinners stronger than aspirin to prevent strokes.

Today, he’s back to work and feeling good.

OHSU staff such as cardiologist James Mudd, M.D., are able to consult with area hospitals through the OHSU Telemedicine Network.The network is a regional system that provides immediate access to pediatric, neonatal, and stroke expertise at hospitals throughout Oregon and Southwest Washington, augmenting local health care with OHSU specialists who are on call day and night. (OHSU)

Stroke survivor: ‘The scariest feeling I ever had in my life’