You are what your mother eats 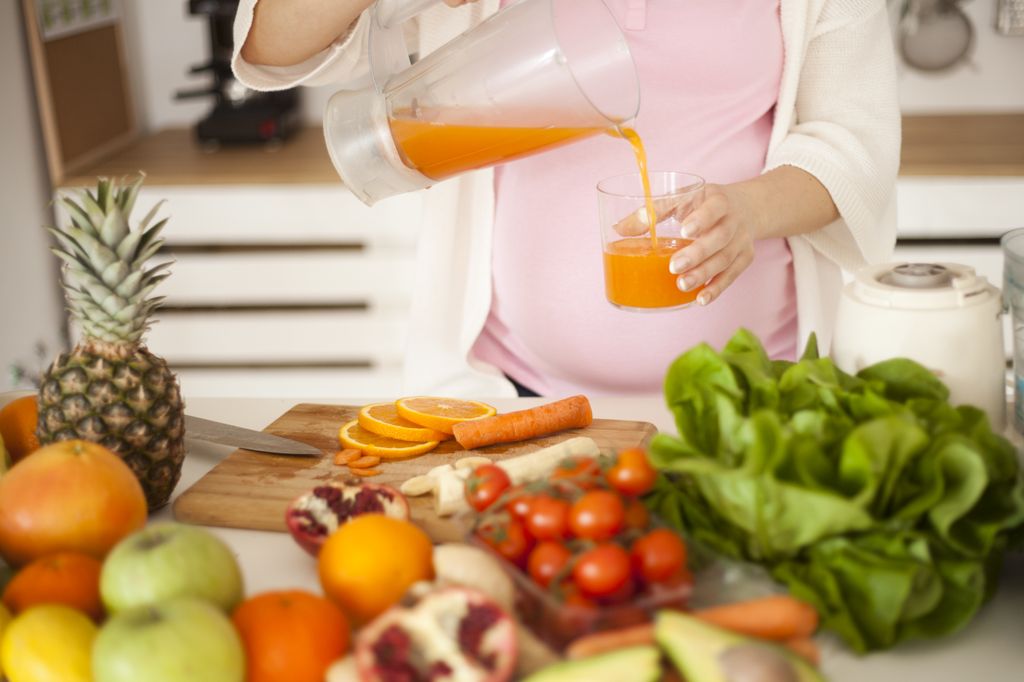 A new study demonstrates that two neurons which are key to growth and metabolism are developmentally interconnected. Researchers are now a step closer to understanding how food impacts a baby’s genetic makeup in the womb. (Getty Images)

For years, pregnant mothers have questioned their nutritional habits: “Will eating more cause my baby to be overweight?”  Or, “I’m eating for two, so it won’t hurt to have an extra serving, right?”

While many factors, such as the age of the mother, overall health and genetics ultimately play a role, the correlation between a mother’s nutrition habits and metabolism has been proved to directly impact the growth of her child. And researchers at OHSU in Portland, Oregon, believe they may be one step closer to knowing why.

In a study published online in Nature Communications, the research team, led by Jae W. Lee, Ph.D., has demonstrated that two neurons key to growth and metabolism -- GHRH and AgRP -- are developmentally interconnected.

Located in the hypothalamus region of the brain, within a grouping of neurons known as the arcuate nucleus, GHRH, or growth hormone-release hormone, neurons orchestrate body growth and maturation. Meanwhile, AgRP, or Agouti-related peptide, neurons stimulate feeding and suppress energy usage.

To understand how these neurons are developed, the research team cataloged various proteins expressed in the arcuate nucleus of mice and analyzed their overall function.

“We found that one specific protein called DLX1 is critical for GHRH neuron development. However, it also suppresses the development of the AgRP neuron,” said Lee, a professor of pediatrics in the OHSU School of Medicine and OHSU Doernbecher Children’s Hospital. “When DLX1 was removed, the mouse’s growth was stunted, yet it appears obese.”

Additionally, DLX1 was found to suppress the development of OTP-labeled cells that become AgRP neurons. This would suggest normal growth development, but limited blockage of energy use, resulting in a trim figure.

“For the first time, these findings prove the intimate relationship between GHRH and AgRP neurons in developmental lineage. Further, our results provide a proof of concept that the development of both neurons can be artificially preset in controlling postnatal growth,” Lee said.

The researchers now are working to determine if DLX1 may be controlled by diet. By testing both high-fat and low-protein – or malnourished – diets in mice, Lee hopes to identify how food impacts a baby’s genetic makeup in the womb. This could scientifically support the idea that ‘you are what your mother eats.’