Scientific institutions continue to lag behind the #TimesUp movement 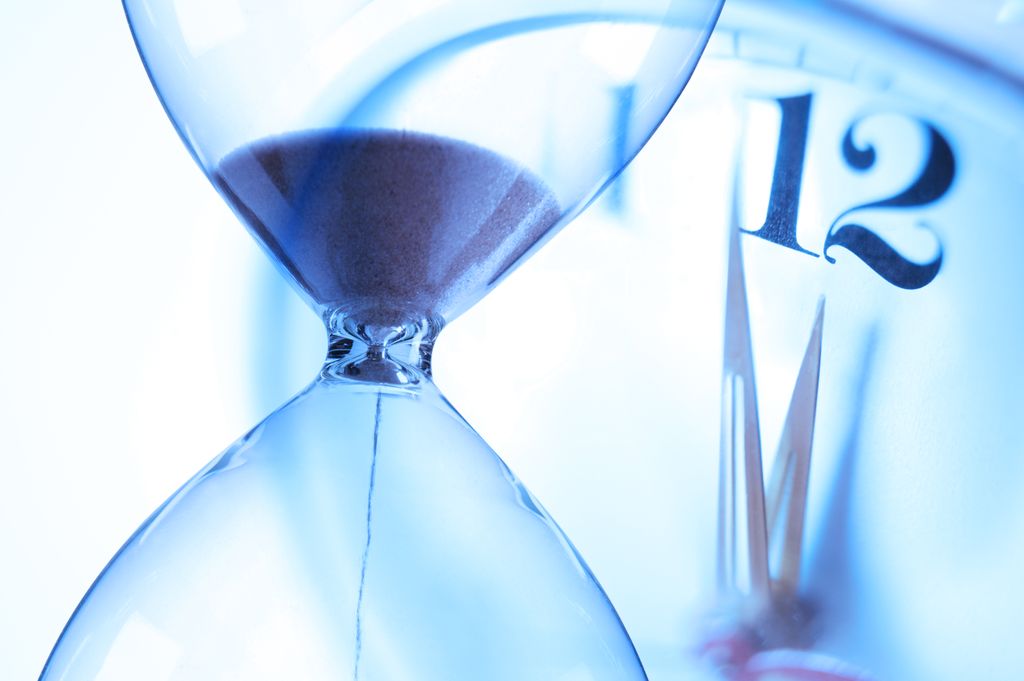 Scientific and medical institutions must fundamentally reconsider how they address sexual harassment in the workplace, three national leaders in gender equity in medicine argue in a Perspective published today in The New England Journal of Medicine.

The viewpoint comes in response to publication of a report by the National Academies of Science, Engineering and Medicine concluding that sexual harassment of women is common across scientific fields and has not abated despite concerns raised by the #TimesUp movement. It also comes amid fresh revelations of sexual misconduct by powerful men in business and entertainment.

“We really believe in the agenda laid out by the National Academies,” said lead author Esther Choo, M.D., M.P.H., associate professor of emergency medicine in the OHSU School of Medicine in Portland, Oregon. “However, we’re skeptical that medicine is determined to move forward. Institutions are very slow to take action and especially reluctant to act against harassers, particularly those who bring in research and other types of funding.”

The authors argue that the response from institutions has been inadequate to the scale of the problem.

Myopia: Institutions focus on formal complaints, which address only the most egregious cases of overt sexual harassment. Yet there are many instances of sexual harassment that may not meet a threshold which individuals perceive as actionable but can be just as destructive. Sexual harassment encompasses objectification, exclusion or second-class status – that constrain women’s careers and compromise their physical and psychological health.

Money and Power: Academics are allowed to perpetuate sexual harassment for years because of their perceived value to the institution. Institutions should aim for consistent treatment of perpetrators, responding to complaints and taking action, regardless of the harasser's position and power.

Organizational complicity: Organizations too readily view harassment as an individual problem rather than as a result of institutional permissiveness that enables harassment to happen in the first place.

“Correcting inequities in salary, career advancement and leadership positions requires more global fixes than even those who are deeply committed to eradicating sexual harassment in the workplace may be willing to consider,” they write.

“We have an opportunity to rise to the challenge,” she said. “I think health care institutions will begin to recognize that providing safe and productive workplaces sets us up to provide the high-quality care our patients expect.”